"I was so humiliated and so broken" 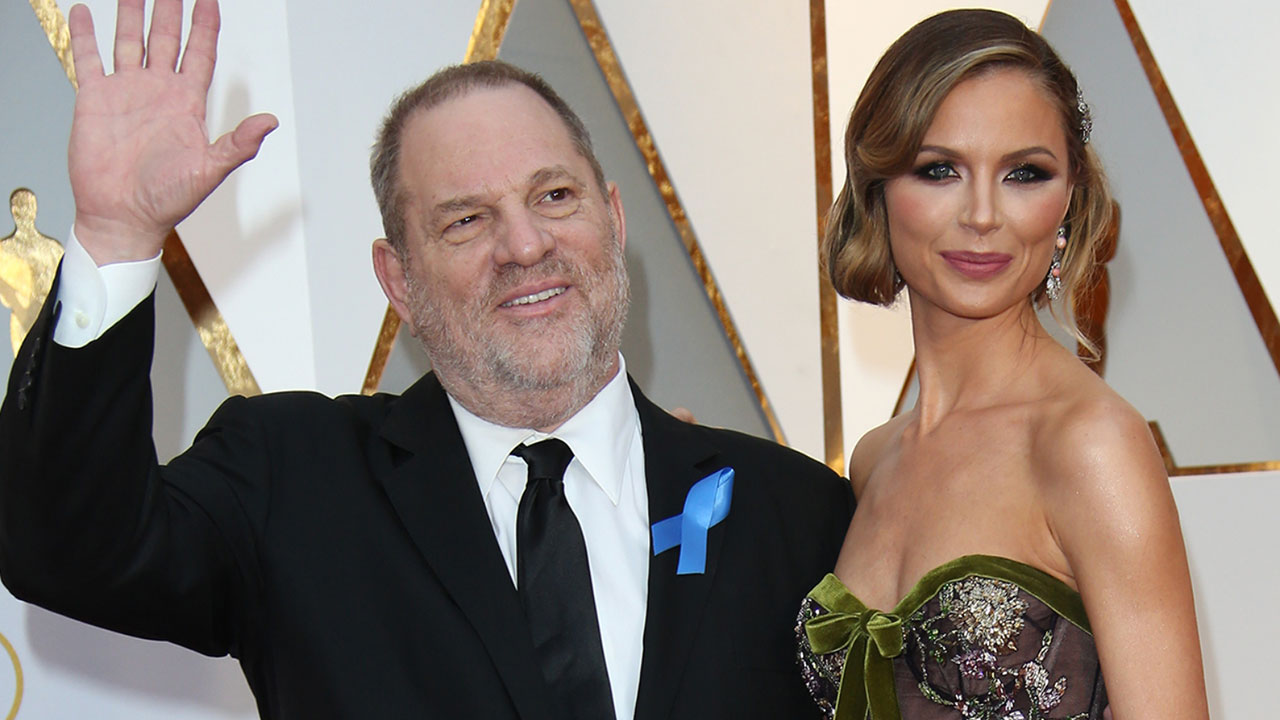 The fashion designer behind label Marchesa, who has two children with Weinstein, stayed quiet as more women came forward, but she’s finally broken her silence.

In an interview with US Vogue, the 42-year-old openly wept as she described learning about her husband’s serial sexual harassment over decades.

“I was so humiliated and so broken…that…I, I, I…didn’t think it was respectful to go out,” she said of her decision to hide in the wake of the scandal.

“I thought, ‘Who am I to be parading around with all of this going on?’ It’s still so very, very raw. I was walking up the stairs the other day and I stopped; it was like all the air had been punched out of my lungs.

“I couldn’t keep food down.My head was spinning. And it was difficult because the first article was about a time long before I’d ever met him, so there was a minute where I couldn’t make an informed decision.

“And then the stories expanded and I realised that this wasn’t an isolated incident. And I knew that I needed to step away and take the kids out of here.”

Chapman maintains she had no knowledge of Weinstein’s behaviour.

“There was a part of me that was terribly naïve—clearly, so naïve,” she said.

As for her children, she said she “just cries” for them.

“What are their lives going to be?” she said, openly sobbing.

“What are people going to say to them? It’s like, they love their dad. They love him. I just can’t bear it for them!”

The British-born designer said she is still struggling to reconcile that the man she was married to is the man that committed such vile acts.

“[Weinstein] was a wonderful partner to me. He was a friend and a confidant and a supporter,” she said.

She rejected the notion that people might feel sympathy for her.

Marchesa was unofficially blacklisted in Hollywood after it was revealed Weinstein bullied and threatened women into wearing his wife’s label. But Scarlett Johansson became the first celebrity to wear it since the scandal when she wore a Marchesa dress to the Met Gala on Monday. 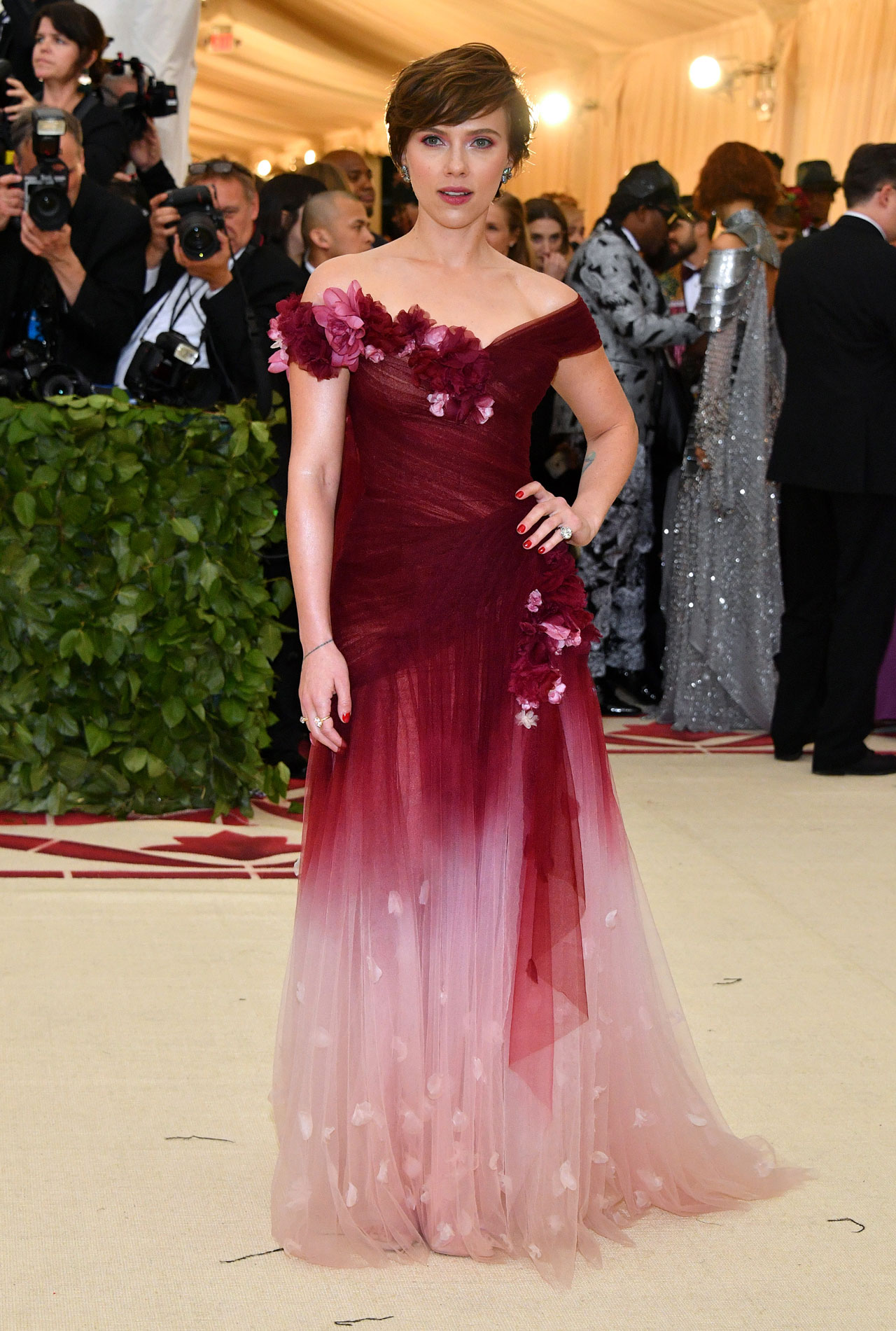 Many were mystified by the choice. Could it be an effort not to punish a woman for her husband’s sins? Only time will tell if the rest of Hollywood can embrace Marchesa again.