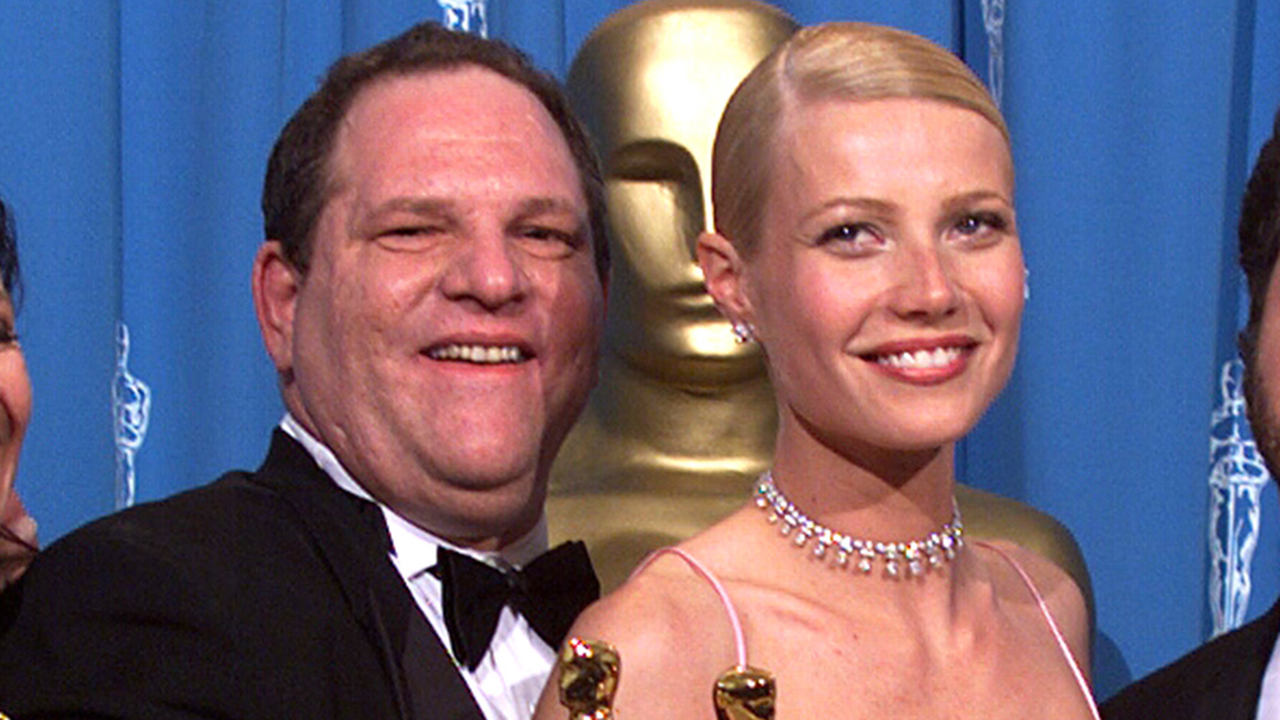 Disgraced movie mogul Harvey Weinstein and his team have reportedly reached a tentative US $44 million (AUD $64 million) deal to resolve lawsuits brought against him by women who accused him of sexual misconduct and assault – and the New York State attorney general.

Weinstein is (still) facing rape charges in New York as alleged by two women and this trial will begin in September. He denies all allegations of non-consensual sex. But more than 80 have accused him of inappropriate behaviour, most of which are sexual harassment with is classed as a civil violation, not a criminal one.

The proposed amount is less than half of what was initially discussed by the victim’s fund.  It is likely insurance will cover the entire amount.

The original deal was set to close at US $90 million but reportedly fell apart at the last minute.

“We now have an economic agreement in principal that is supported by the plaintiffs, the AG’s office, the defendants and all of the insurers that, if approved, would provide significant compensation to victims, creditors and the estate and allow the parties to avoid years of costly, time-consuming and uncertain litigation on all sides,” Adam Harris, a lawyer for the studio co-founder Bob Weinstein, told a Delaware bankruptcy court judge on Thursday.

Barack Obama Makes A Statement On The Protests, Worthy Of A President