Who thought a lime green sweater could be so inspiring?

Oh, Harry. Where do we begin? Not many men (cough, boys) could pull off a fuzzy lime green sweater and string of pearls, but when armed with that smile – that oh-so charming Cheshire smile – Harry Styles has us convinced shocking green and pearls can be sexy after all.

Appearing on The Ellen DeGeneres Show over the weekend in his favourite pearl necklace, brown corduroy trousers and acid green slogan jumper by Marc Jacobs, the singer played a round of Ellen’s famous “Burning Questions” (only recently he guest-hosted the show and played a round of “Spill Your Guts” with rumoured ex-girlfriend Kendall Jenner). Instead of eating scorpion and cod sperm, however, this time he did something even more shocking – divulged his guilty pleasures: “Working out to One Direction.” Stop. It. Harry. Can’t you just picture it? A sweaty Styles trotting on the treadmill in Gucci and pearls to “What Makes You Beautiful”. What dreams are made of. 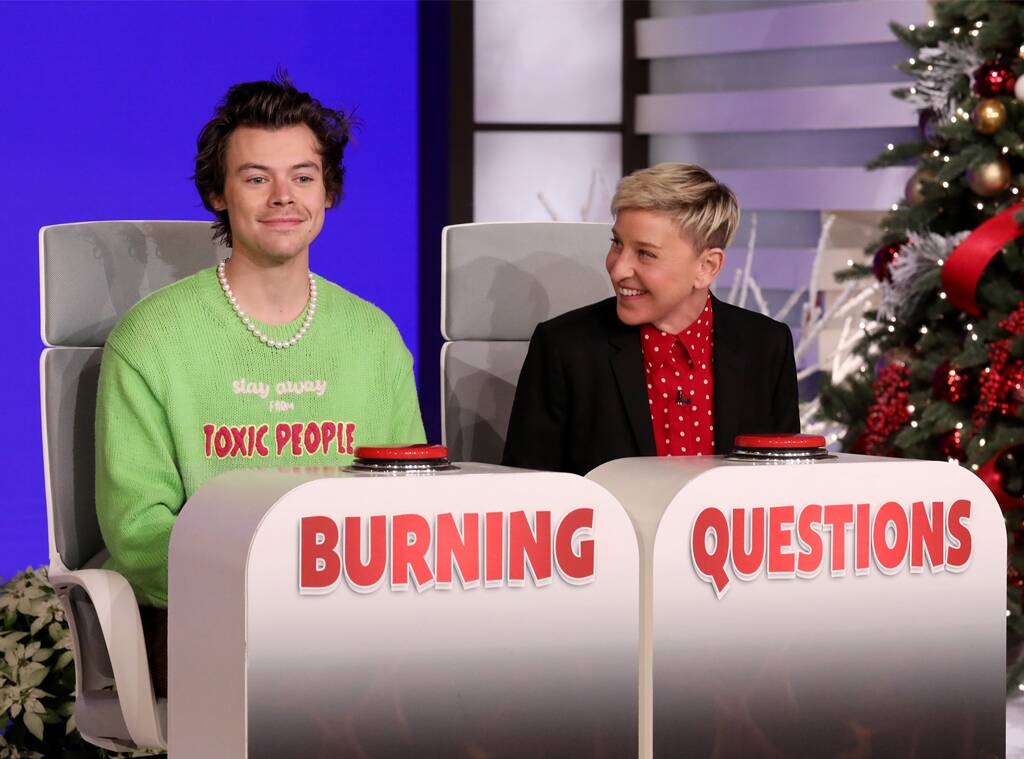 Styles also answered the other million dollar question: his favourite body parts on a woman: “Eyes, smile, and character” (swoon). There was also the issue of boxers or briefs, his favourite swear word, how old he was during his first kiss and who his first celebrity crush was (it was Jennifer Aniston, for the record).

But it was Styles’ sweater that stayed with us most, offering up the perfect advice to take into your week: “Stay away from toxic people” it read. Yes, excellent advice, Harry. 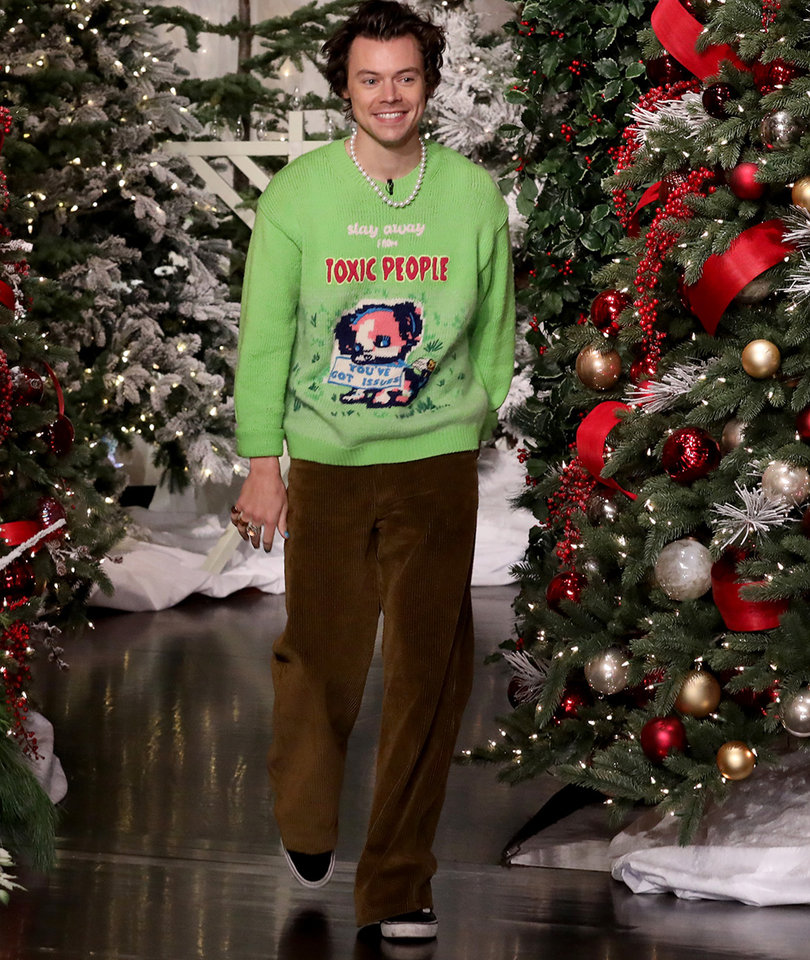 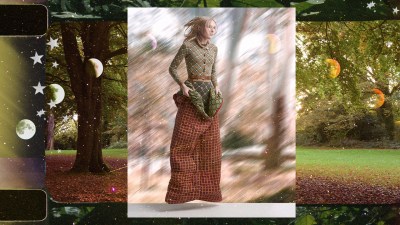 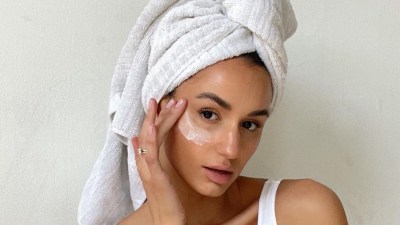