Harry Styles is performing at the 2017 ARIA Awards

In more good news for fans, the music video for Kiwi is finally here 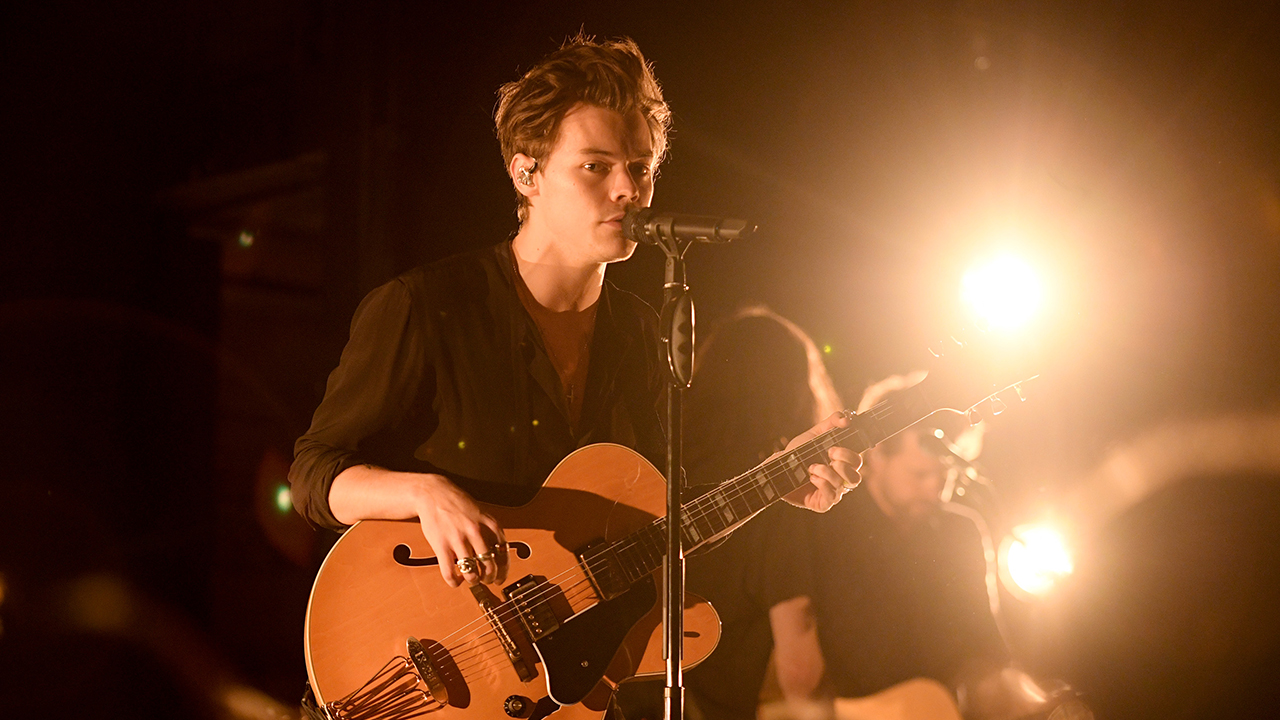 This year’s ARIA Awards just became a must-watch event, with the news that Harry Styles is set to perform at the November 28 ceremony in Sydney.

After speculation Styles might attend the Australian music industry’s night of nights given he has a concert in Sydney two days before, News.com.au reports that Styles will be joining the line-up of Gang Of Youths, Jessica Mauboy, PNAU, Peking Duk and A.B. Original at The Star.

The news comes as Styles dropped the video for his single Kiwi overnight, the latest from his debut solo album Sign Of The Times.

Maybe knowing that we could all use some light entertainment right now, the clip consists of a young girl (Beau Gadsdon from Rogue One: A Star Wars Story) dressed in a very Harry Styles colourful suit, who starts a cupcake food fight.

Soon Harry joins in, accompanied by – get this – a troop of puppies.

Without further ado, watch the clip for Kiwi – rumoured to be written about his romance with New Zealand Victoria’s Secret model Georgia Fowler – below.