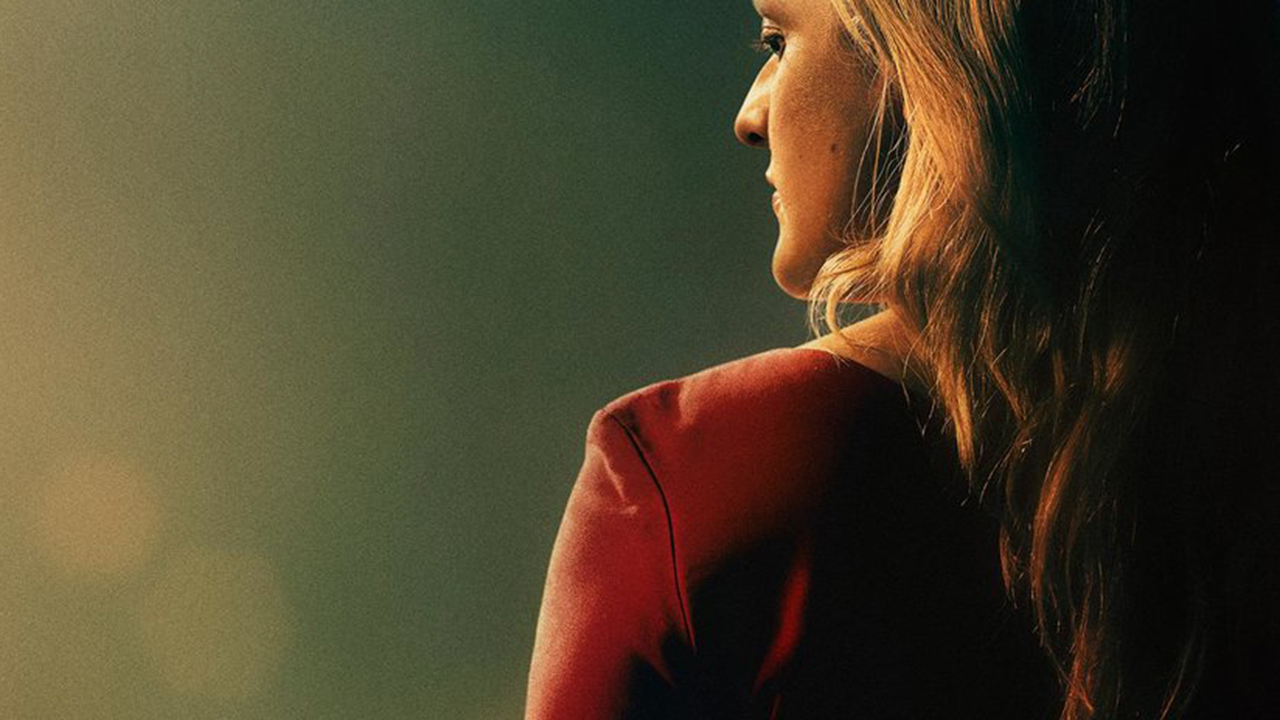 If you’re not already feeling ready to take on the world after a seriously inspirational International Women’s Day 2018, Hulu just dropped a teaser for arguably the most powerful feminist TV shows in recent years, The Handmaid’s Tale.

Ahead of the season 2 premiere next month, the streaming service dropped a 30-second look at what we can expect for Offred (Elizabeth Moss) and the rest of the handmaids in the screwed-up dystopian world of Gilead, where fertile women are kept as baby-making slaves.

A well-timed arrival, it was released as the US celebrated International Women’s Day a day behind Australia.

“Wear the red dress, wear the wings, shut your mouth, be a good girl, roll over and spread your legs, ‘yes, ma’am,’ ‘may the Lord open,’” Moss says in the voiceover.

The clip confirms Samira Wiley will return as Moira, and Alexis Bledel is back as Ofglen.

The Handmaid’s Tale was one of the most critically acclaimed TV shows of the last awards season, collecting Golden Globes, Critics’ Choice Awards and Emmys for its 10-episode first season.

The show is based on Margaret Atwood’s dystopic 1985 novel of the same name, but like Game Of Thrones, it ventures into new territory beyond the book’s plot.

The Handmaid’s Tale season 2 premieres April 26 on SBS – watch the first season on SBS On Demand before then if you haven’t yet.