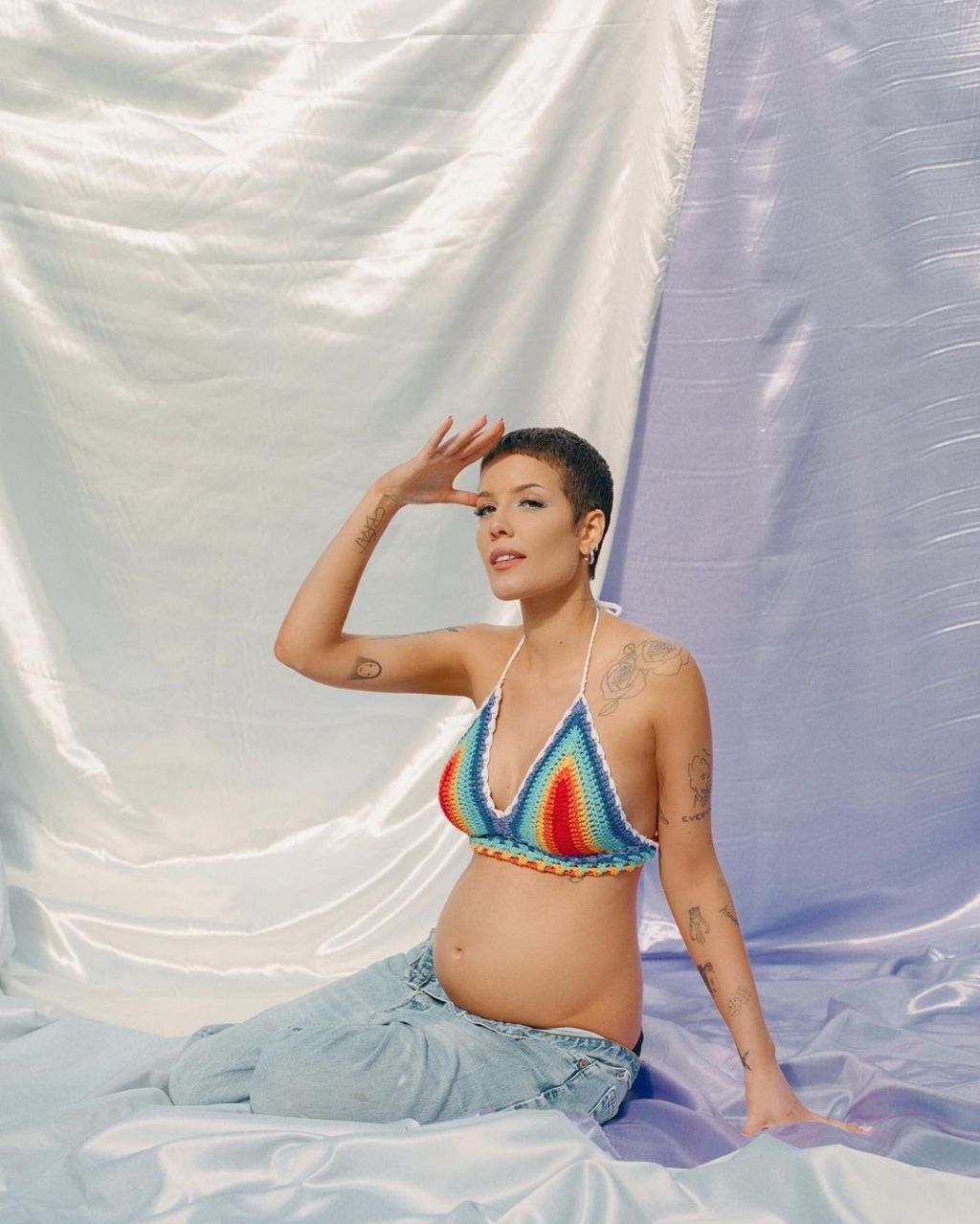 Add Halsey list to the ever growing list of pregnant celebrities. On Wednesday, January 27, the 26 year-old musician shocked fans by announcing she was expecting her first child.

Showing off her growing baby bump, the “Graveyard” singer posed for photographer Sam Dameshek wearing a rainbow crochet bikini top and baggy distressed jeans. She shared three of the images to Instagram (two of them topless), along with the simple caption “Surprise!” alongside a milk bottle, rainbow and baby emojis. 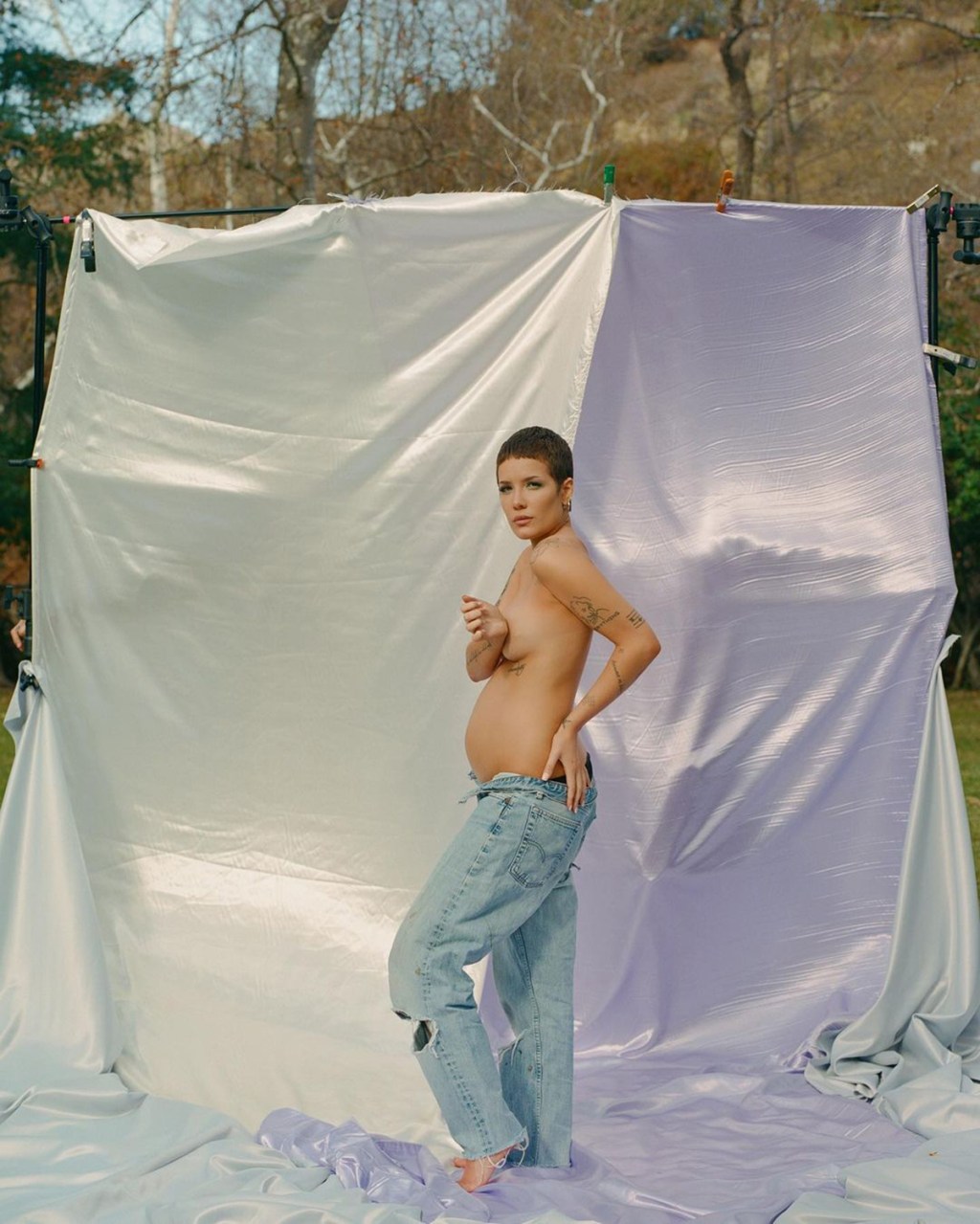 In the comments section, the proud dad-to-be Alev Aydin wrote, “Heart so full, I love you, sweetness.” to which the “Without Me” singer replied, “I love you!!!!!! And I love this mini human already.”

The screenwriter also confirmed the big news on his own social media Wednesday, sharing his partner’s post on his Instagram Story with two heart emojis.

The two were first spotted out together in October 2020 and then sparked romance rumours in early January when the New Jersey native posted a photo of him on her Instagram. She was previously dated rapper G-Eazy, Yungblud and was in a serious relationship with American Horror Story actor Evan Peters for nearly a year from September 2019 to the summer of 2020. 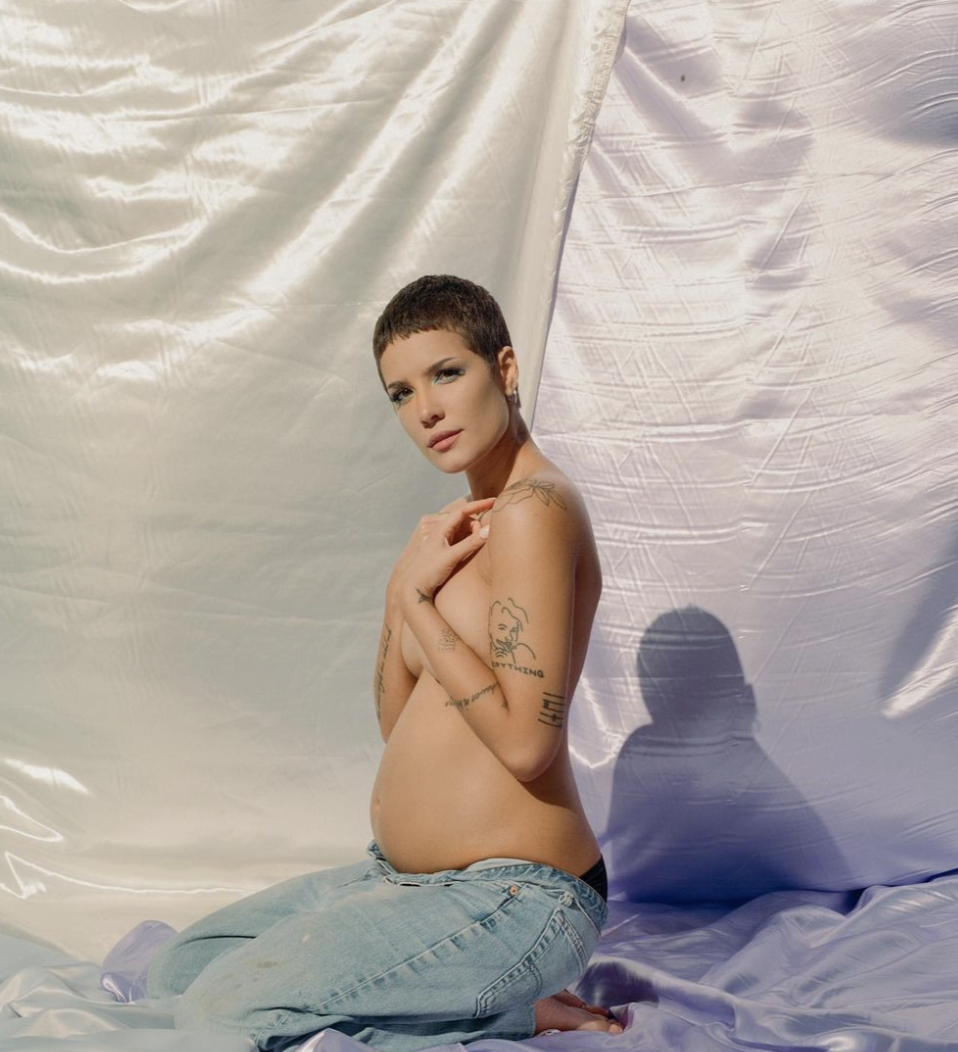 In a July 2016 interview with Rolling Stone, the Grammy nominee — real name Ashley Frangipane — revealed she had previously suffered a miscarriage just moments a 2015 performance.

“I’m like, ‘I have to cancel this show!” the “You Should Be Sad” singer told the outlet. “And everyone’s kind of like, ‘Well, it’s Vevo LIFT, and it’s three-million impressions, so … no one knew what do to. It’s the angriest performance that I’ve ever done in my life. That was the moment of my life where I thought to myself, ‘I don’t feel like a f–king human being anymore.’ This thing, this music, Halsey, whatever it is that I’m doing, took precedence and priority over every decision that I made regarding this entire situation from the moment I found out until the moment it went wrong. I walked offstage and went into the parking lot and just start throwing up.”

Halsey “beat [her]self up” over the pregnancy loss at the time, explaining, “I wasn’t drinking. I wasn’t doing drugs. I was f–king overworked — in the hospital every couple of weeks because I was dehydrated, needing bags of IVs brought to my greenroom. I was anemic, I was fainting. My body just broke the f–k down.” 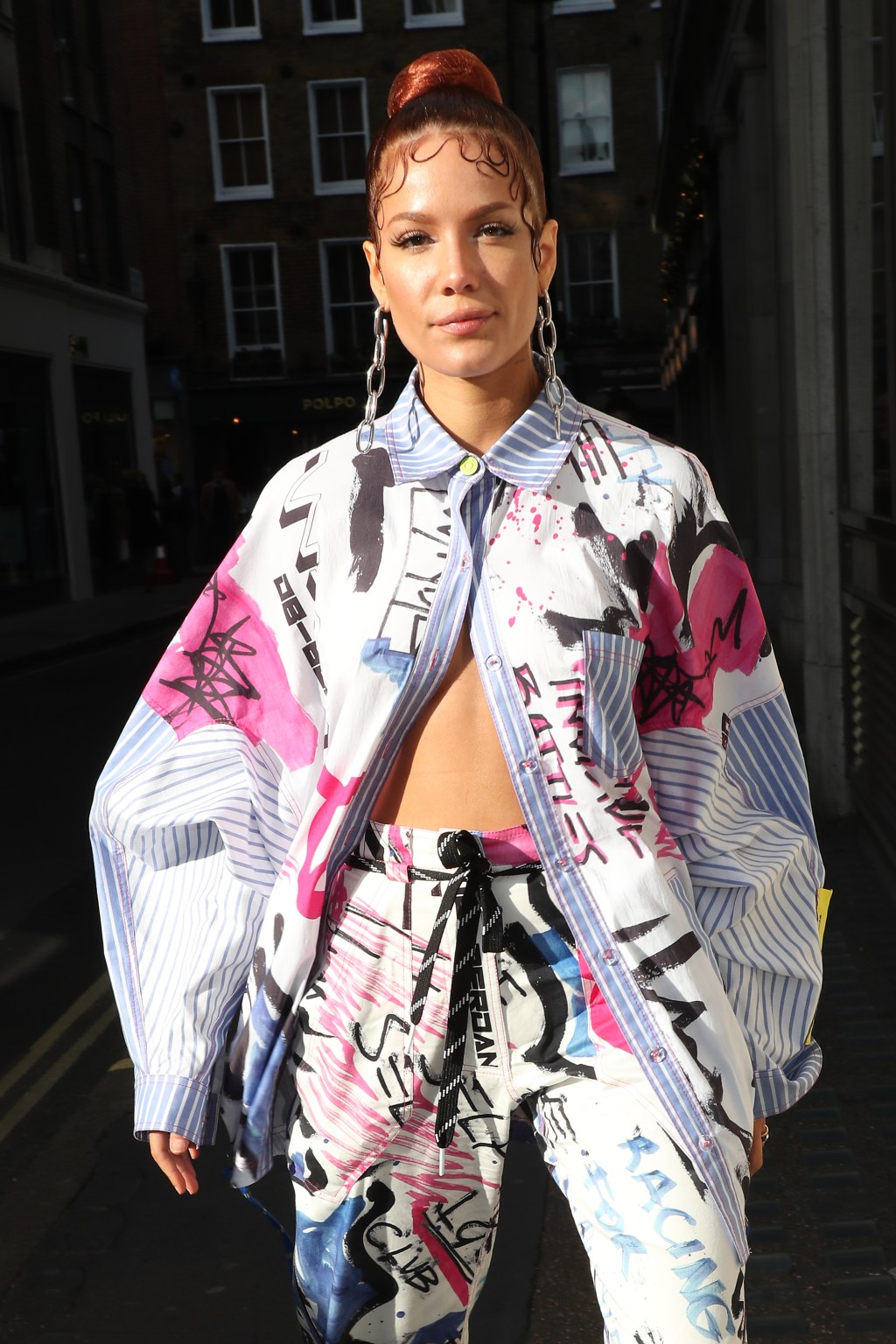 Despite her heartache, she didn’t give up on the dream of one day becoming a mom. In April 2018, the New Jersey native opened up about freezing her eggs amid her struggles with endometriosis.

“Doing ovarian reserve is important for me, because I’m fortunate enough to have that as an option, and I need to be aggressive about protecting my fertility [and] about protecting myself,” Halsey said during an appearance on The Doctors. “Reproductive illness is so frustrating because it can really make you feel like less of a woman. You don’t feel sexy, you don’t feel proud, and you don’t feel like there’s much hope, so taking these measures to make sure that I get to have a hopefully bright future and achieve the things that I want to achieve by doing the ovarian reserve is really important.”