Halle Berry Says She Is “Madly In Love” With Van Hunt

The actress has gushed about her man in a new interview

Our favourite ’00s actress Halle Berry is having a renaissance of sorts. The actress (and now filmmaker) is preparing to release her directorial debut, Bruised and has seemingly found her dream man, Van Hunt. In a red carpet interview with People this week, the 55-year-old gushed about Hunt whom she has been dating for just over a year.

“My love, love, love — my sweetheart. I’ve never had a man that has lifted me up and let me be all that I am,” she told the publication. Berry added that he was always there amid filming for her new movie. “I had a lot of support … [Hunt] was a big part of that. He did some music for the movie. He actually wrote the title song.”

Bruised which also stars Berry, follows a retired and disgraced MMA fighter who revisits the sport after the son she gave up as an infant renters her life. Hunt is a Grammy-wining artist who released his first album in 2004.

Berry was later asked by Extra if the couple were “madly in love”. She responded, “We are. Sometimes you have to wait for things in life. I waited patiently — well, maybe not patiently, but I waited.”

Berry and Hunt were revealed to be dating in September 2020 after “several months” together. The actress confirmed the rumours when she posted an image to social media wearing a t-shirt that read: “Van Hunt”. It was captioned, “now ya know”.

On Valentine’s Day she paid homage to her beau in a video where she danced topless alongside Hunt. In another post on the same day she wrote, “To all the Valentines who may be struggling to get it right…I feel you, but never give up and NEVER SETTLE for less than what makes your heart sing! No matter what they say or what they call you. No matter how many times you try, it’s always worth it. If you desire love, you will find your match, your equal ….your person…even if it takes you until you’re 54!” 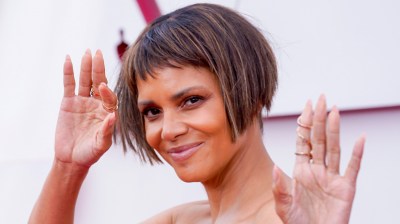 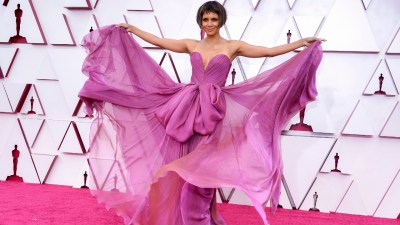 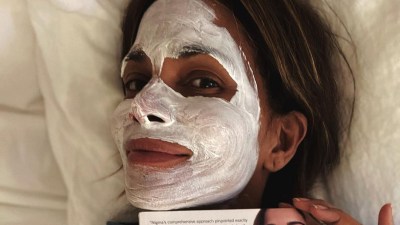 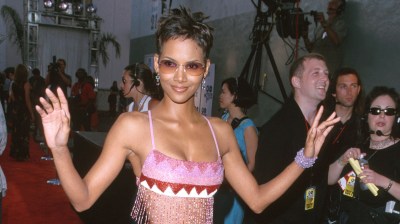