Ahh Gwyneth… the matriarch of modern wellness. Whether you’re converted or think it’s a bit much, there’s no denying she pushes the boundaries and has started a lot of conversations on otherwise taboo topics. One such topic is sex and female pleasure – or more specifically the female pleasure gap, a 52 per cent void between the frequency of male orgasm during sex versus female. There was an episode about it on her recent Goop Lab television series where Goop staffers spent time with  sex educator Betty Dodson with the aim of learning more about themselves, female pleasure, and why they are the way the are in bed.

At the show’s screening premiere, Gwyneth even stood in the middle of a vagina-esque floral display – replete with crisp white pants and bralette, abs on show. It’s no lie she’s willing to go where other lifestyle brands haven’t, a trait that’s seen her build up one of the most popular (and controversial) businesses around.

Last year, Goop collaborated with Heretic to launch its first candle, aptly titled, ‘This Smells Like My Vagina’. It was a citrusy, warm, almost paradoxical scent layered with Damask Rose and Bergamot. Polarity aside, it was a hit, and further proof that when it comes to wellness, Paltrow-style, the limit does not exist.

And just yesterday, Gwyneth announced a follow up candle: ‘This Smells Like My Orgasm’. What does an orgasm smell like, exactly? Well, according to the candle it’s a heady mix of tart grapefruit, neroli, and ripe cassis berries blended with gunpowder tea and Turkish rose absolutes for a scent that’s sexy, surprising, and wildly addictive. Unsurprisingly, the candle comes housed in a box decorated with fireworks – an explosive take on scented homewares. 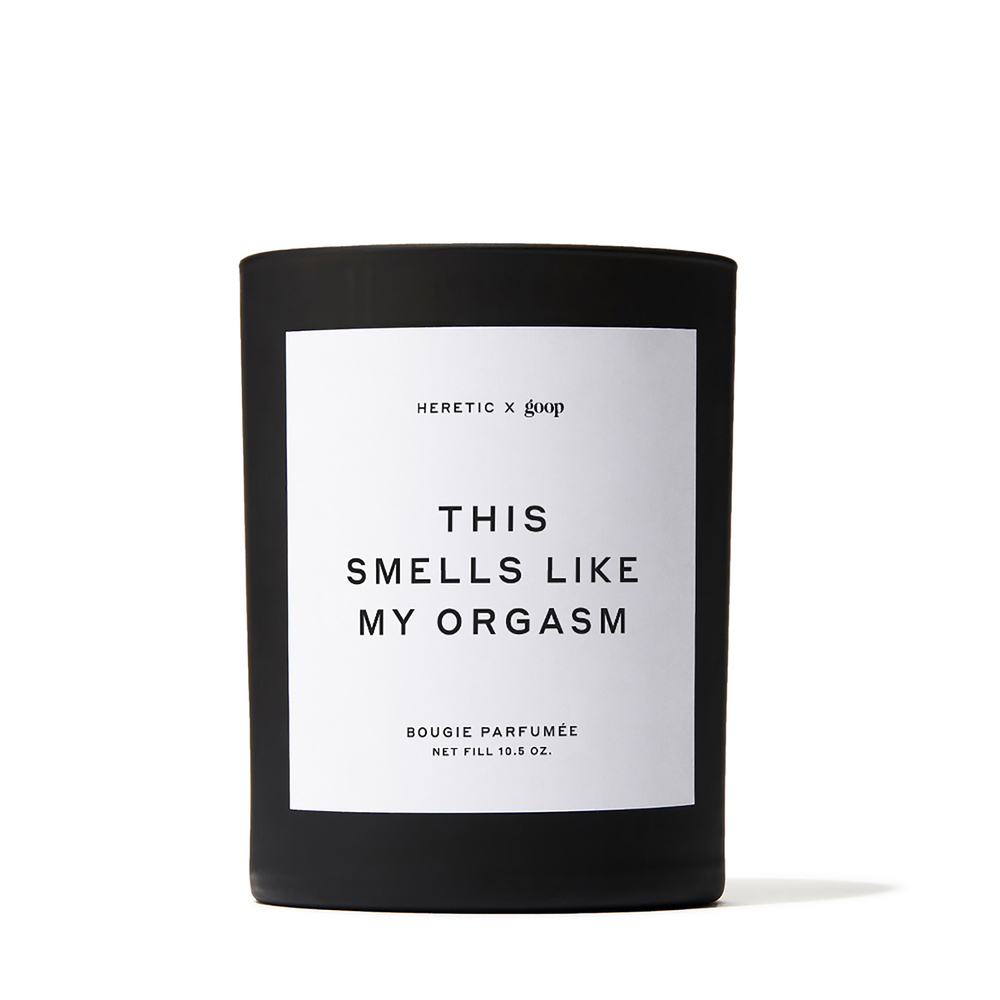 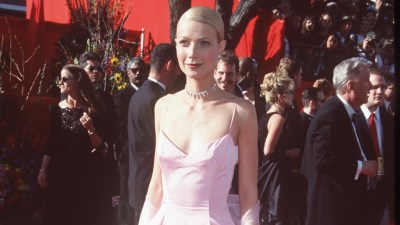 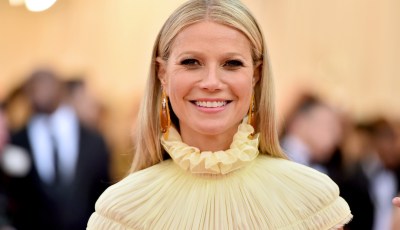