May 10, 2021: 2021 is undoubtedly a momentous year for Gucci. It’s the 100th anniversary of the Italian fashion house, and in honour of its centenary year, creative director Alessandro Michele keeps delivering us surprise after surprise. The latest? Gucci’s newest collection will be unveiled in Los Angeles on November 3, marking the designer’s second showing in the united states in six years. The show will coincide with the 10th LACMA Art+Film Gala, and the luxury label will serve as the founding and presenting sponsor.

Prior to this new announcement, the fashion industry was buzzing about Michele’s Gucci Aria, which the designer debuted this past April to celebrate the label’s centenary. Perhaps most notably, he tapped Balenciaga creative director Demna Gvasalia for his blessing to unveil garments embossed with both “Gucci” and “Balenciaga” logos. Yes, it was as epic as it sounds (but you already know that). See below in the rare case that you need to jog your memory. 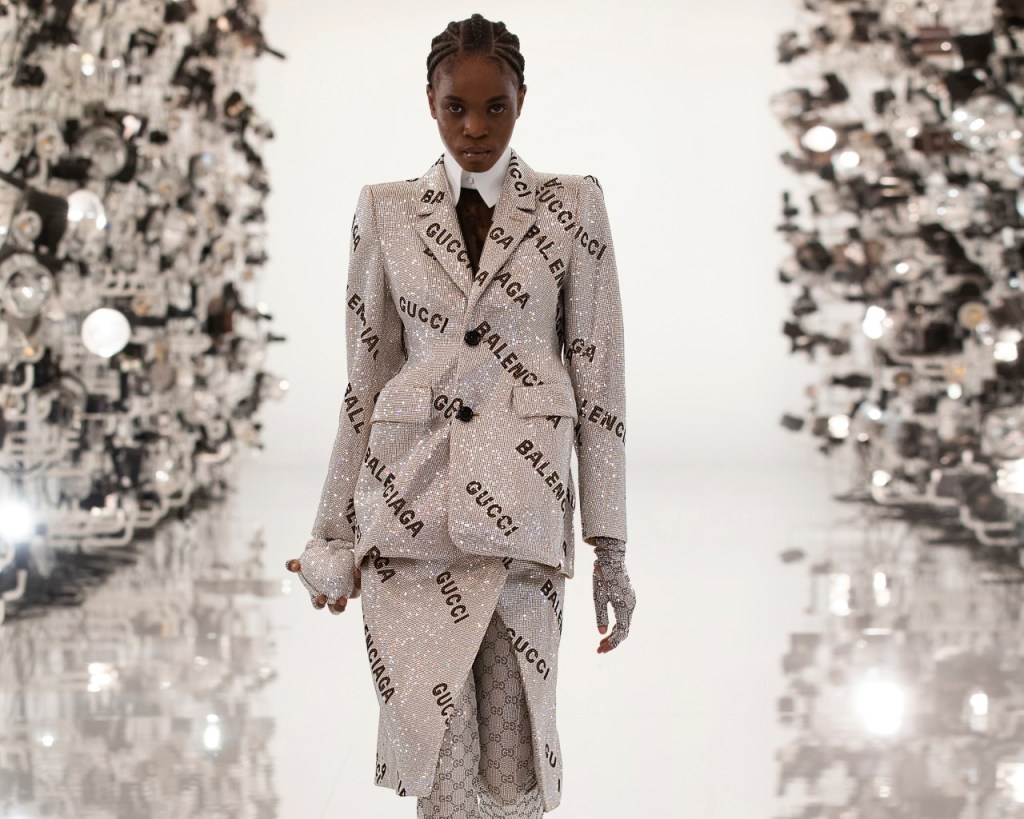 But now, Michele’s onto his next venture: bringing Gucci to LA. The last time Michele took the states by storm was in New York at the Dia-Art Foundation in 2015, with his debut cruise collection. He did, however, intend on showing his Cruise 2021 fashion show in May of last year. It was supposed to take place in San Francisco, chosen by the designer “for its history as a centre of liberal activism.” Due to the ongoing global pandemic, the show was canceled and presented via a lookbook and a live stream.

Specific details of Gucci’s upcoming collection remain pretty top-secret. Will Harry Styles make an appearance down the runway? Will Gvasalia have a hand in the production? Will Lady Gaga make an appearance in the front row? Hard to say. What we do know at this time is that the Los Angeles event is slated to be held in person (per WWD), which, as you know, is really big deal these days. More to come as the story develops. In the meantime, re-experience Gucci Aria below.