Gossip Girl Here. According To Chase Crawford, I’m Coming Back

Upper East Siders, are you ready? 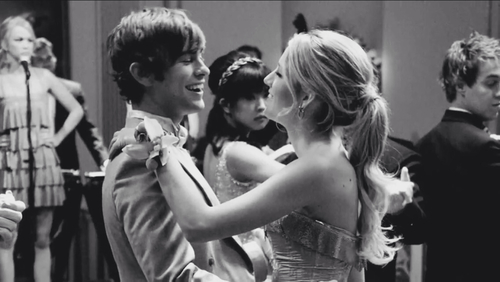 According to Page Six – New York’s real-life version of Gossip Girl – Serena, Blair, Nate, Dan and Chuck could be in for a revival. At the Tribeca Film Festival premiere of his new Amazon series The Boys, Crawford said that he would be open to doing a reunion “if the thing was right.” Right. The Thing. What is the thing exactly?

“It’d be tough to get the whole band back together,” said Crawford. “I mean we’re in our thirties now. It might be a little more like ‘Friends,’ but I’d be open to looking at something!”

The 33-year-old who brought us Nate Archibald from 2007-2012 (aka television’s glory days to the 20 and 30-somethings among us) said he’d actually like to get more into film. “Since I got a nice TV show it would be nice to maybe do some movies,” he said. “I’d still like to do some more comedy and even do a little action stuff.”

CW president Mark Pedowitz confirmed this year that there had been “discussions” regarding a Gossip Girl reboot, but no official decision has been made yet.

Twelve years ago, just as social media was fracturing pop culture into smithereens, two young show-runners had just wrapped the wildly successful The O.C. and decided to capture – for one last time – a television teenage drama for the ages. After getting the green-light to air on a start-up network, the CW, the show blew up in 2007 and while Sex And The City had blazed the trail for a New York-based show with a focus on fashion (thanks Patricia Field!), the wardrobes of heroines Serena and Blair were editorialised television as if plucked from a high-end fashion magazine.

Blake Lively who played Serena van der Woodsen, loved working in New York. “It was nice living and working in New York City and, you know, what a fabulous job to be on where we get to go to all of the fun restaurants and stores, and you didn’t even have the pressure of acting well, because you didn’t have time to act well,” Lively said. “It was all about that pop culture machine…you’re trying to come across as natural as possible while wearing the clothes and making sure your clothes swirl while acting and making sure the scenery is behind you.”

Is ‘Sex And The City’ Returning Without Samantha? 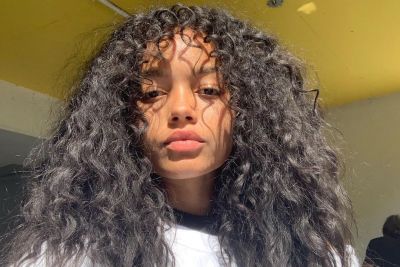