The new mum voted with her daughter next to her 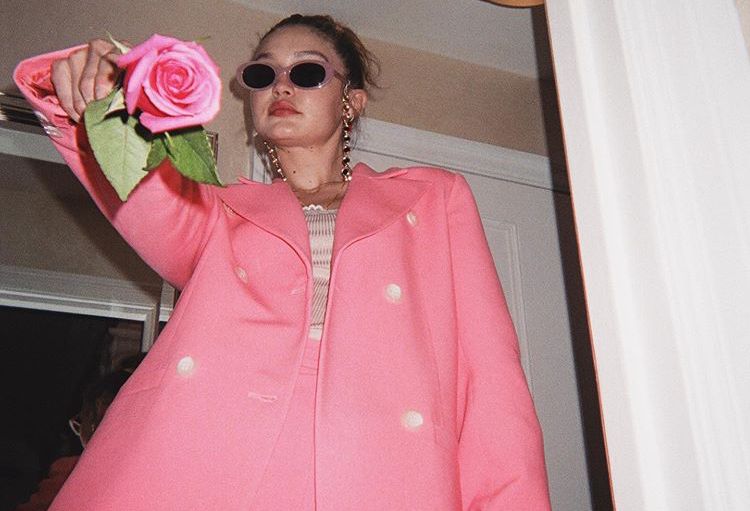 Since giving birth to her first child to boyfriend Zayn Malik, Gigi Hadid has been keeping a low profile living on her mum’s farm in Pennsylvania, where she and Malik are doing nothing but enjoy their daughter’s first few months.

After announcing their baby’s birth with a black and white photo on September 24th, showing only her tiny hands holding Malik’s, Hadid hasn’t posted any new photos of herself or her new addition, until today when she posted a voting selfie to Instagram.

Wearing a ‘vote’ t-shirt and yellow high-waisted pants, the new mum posed in the mirror, writing as her caption, “I voted absentee last week with my daughter next to me, for an America I want her to see; but not just for us- for fellow Americans that are less privileged, with hope for a nation that is unified, that is empathetic, & for a leader that is compassionate.”

Gigi’s younger sister, Bella, has been posting about voting for weeks now, going one step further than Gigi by publicly endorsing Joe Biden and Kamala Harris. Sharing a selfie with her mum, Yolanda, on October 14th, Bella wrote, “I’m so proud of my mom for registering to vote 🥺 she is going to her local polling site on Nov 3rd!!! Where are you guys voting !?!!!!! #BidenHarris2020 💙💙💙

For V Magazine’s new issue, Bella gave her reasons for voting for the Democratic Party, saying, “I am voting to represent the younger generation. We all have a lot to say and want to be as vocal as possible—voting is how we can put our thoughts into action and see the changes we want to see.”

Celebrities have been incredibly vocal this election with Kylie Jenner posting a thirst trap photo that resulted in 50,000 new registrations and even Meghan Markle and Prince Harry getting political, much to the dismay of the royal family. 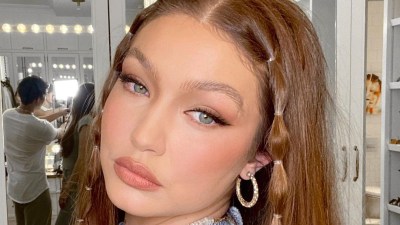 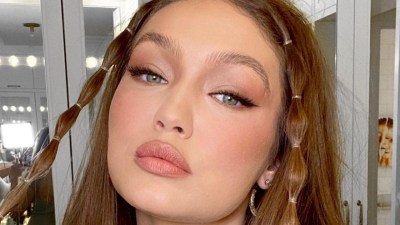 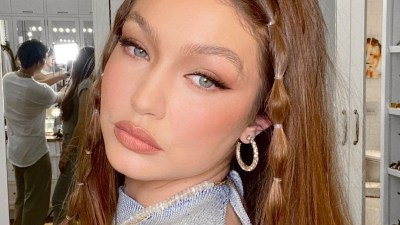 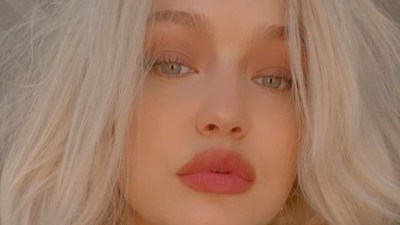