Thirst Traps But Make Them Political

Celebrities, such as Kylie Jenner, are using their genetics for good 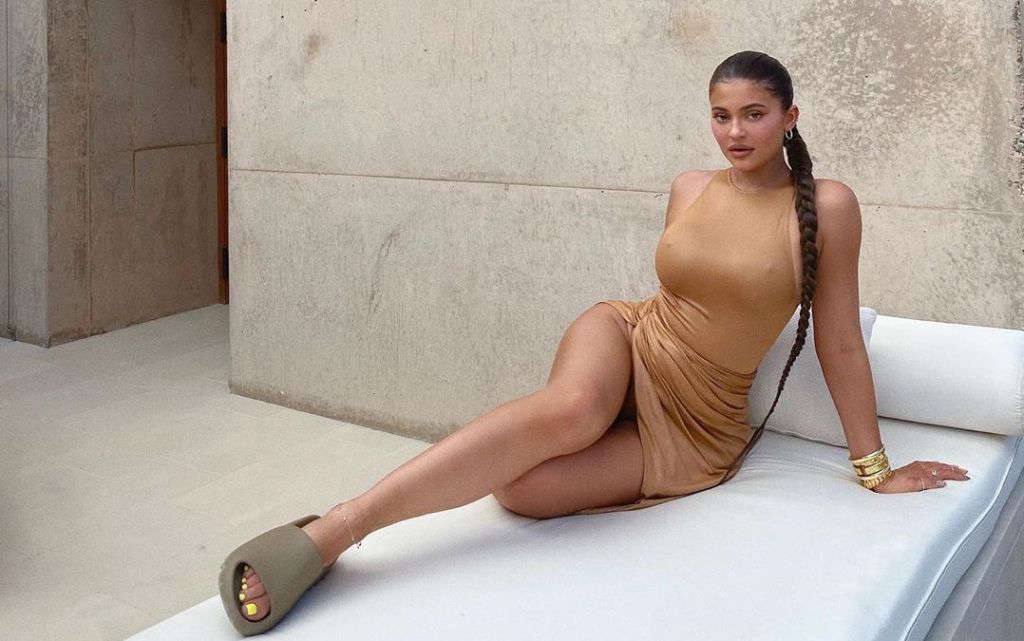 When my alarm went off this morning, I rolled over, grabbed my phone and started my rather worrying habit of scrolling through Instagram before my eyes are even properly open. But one photo prompted me to stop short: a close-up mirror selfie of a friend in nothing but her bra. My first thought was that she’d accidentally uploaded a wine-induced close friend post to her entire following, but then I saw the ‘see more’ swipe up function. When I swiped up assuming to see a recently created OnlyFans account, the post didn’t take me to her new business venture, rather I landed on the page to register to vote for the New Zealand election.

Thirst traps – defined as a post that’s intended to entice viewers sexually – to get people’s attention for wider, more important causes has become somewhat of the norm recently, with celebrities realising that people are more likely to engage in their posts if they share an image of themselves than if they share something with political messaging at the offset. But, despite the logic, there’s been quite a bit of backlash to the idea.

Back in July, Girls actress Jemima Kirke shared a black and white image of herself wearing lingerie and posing on a bed with the caption, “I win. Keep donating to BLM. Link in my stories.” Her post was quickly criticised by people who said Kirke was trying to pass off vanity – basically all Instagram is – for activism and relevancy.

I win. Keep donating to BLM. Link in my stories. #challengeaccepted. (Thank you @tina_turnbow) 📸by @lillias_right

But if posting a photo of yourself, top on or off, is going to grab the attention of thousands more people to donate to a cause, such as Black Lives Matter, or vote in the incredibly important upcoming US election, and you’re comfortable sharing yourself in that way, why wouldn’t you do that?

Kylie Jenner’s recent call to action is the perfect example. The beauty mogul posted a bikini photo of herself to Instagram, as is the norm, but instead of an accompanying generic caption, she encouraged her 196 million followers to vote in the upcoming US election, linking to the registration page in her Instagram bio.

but are you registered to vote? click the link in my bio.. let’s make a plan to vote together 🤍🤍

Apparently, that same day the Vote.org site saw a 1500% boost from traffic driven via Instagram and over an 80% increase in total users of its voter registration and verification tool from the prior day. Which means that around 48,000 people went through Kylie Jenner’s Instagram account and registered to vote.

If that’s not a reason for taking a bikini selfie, I don’t know what is.

Powerhouse Zampatti. A Dedication To The Queen Of Australian Fashion