The supermodel welcomed a daughter less than four months ago 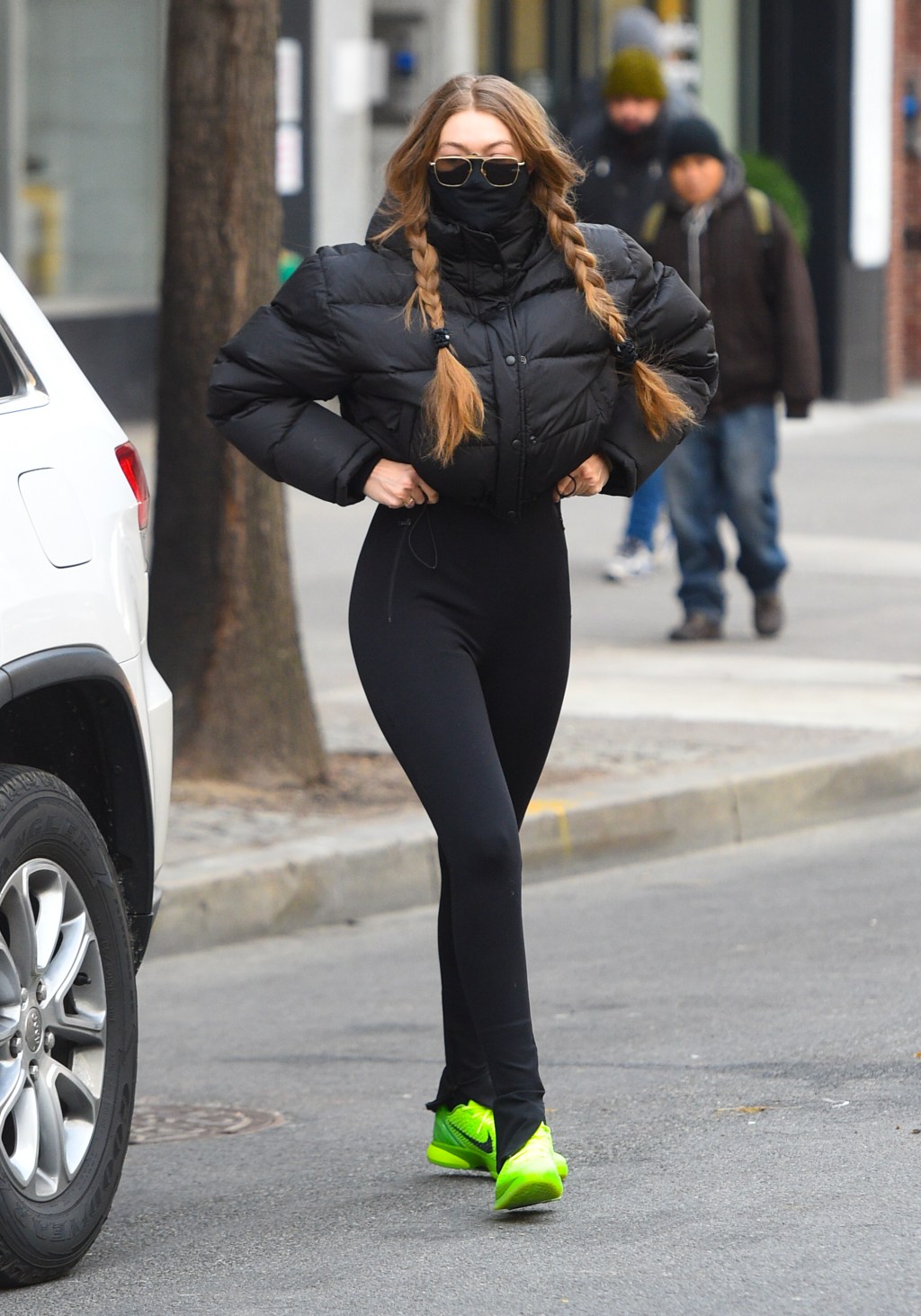 Supermodels are nothing short of superheroes when it comes to the elusive post-baby snap back.

On January 11, Gigi Hadid was spotted bundled up while out and about in New York City. The fashionable 25-year-old, who welcomed her first child with boyfriend, Zayn Malik, back in September, showed off her flat AF stomach wearing a pair of high-waisted and flared black spandex leggings. She also rocked a $1,800 Wardrobe NYC black puffer coat, the impossible to find Kobe 6 “Grinch” green Nike sneakers, a black face mask per New York state health guidelines and her hair in two braids with a part down the centre.

Pushing around her bundle of joy in a black stroller, the chic new mum hit up a Party City store, presumably to stock up on items for her mum, former Real Housewives Of Beverly Hills star, Yolanda Hadid, who was celebrating her 57th birthday that day. 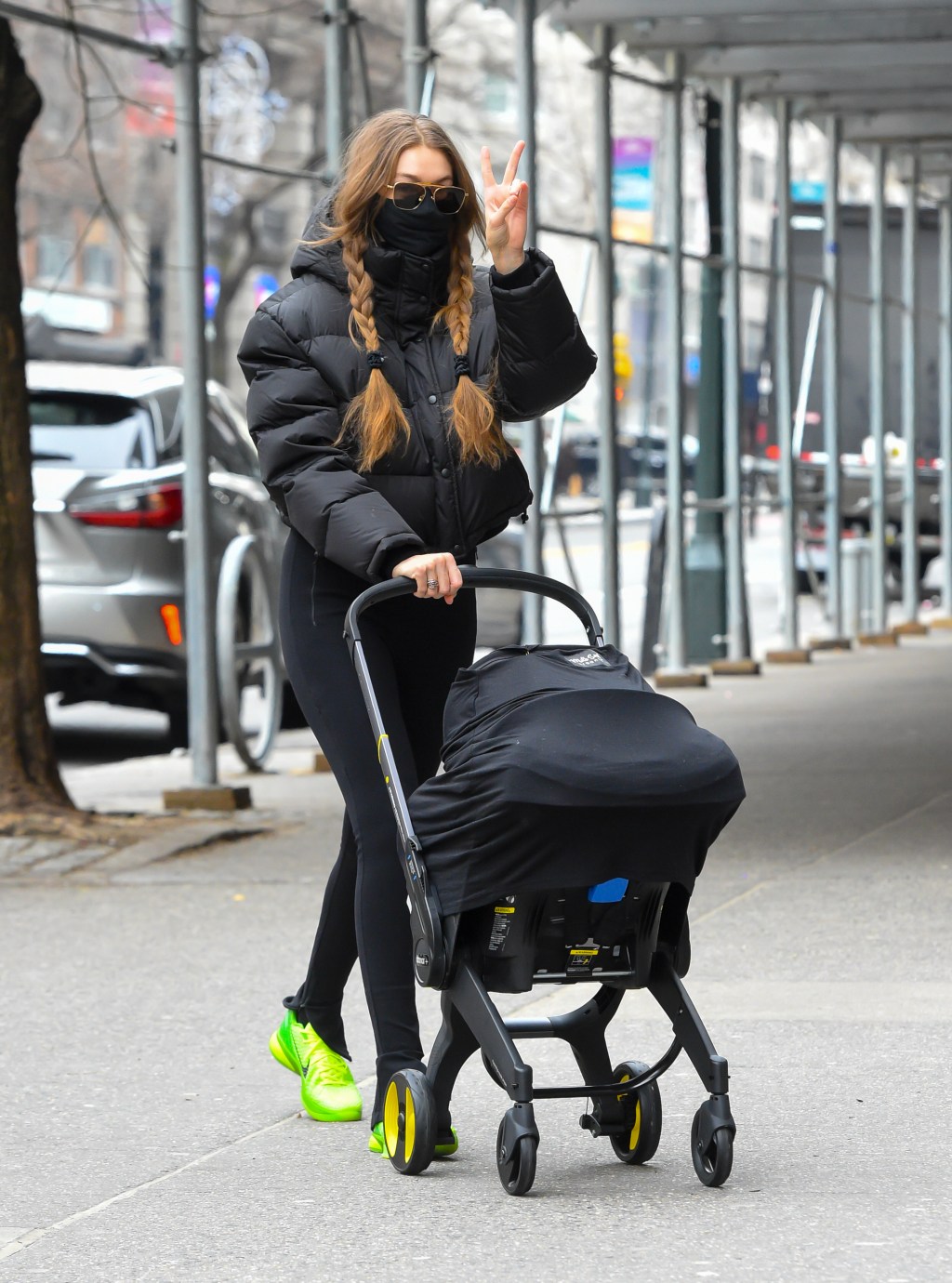 Although her daughter’s name is still a secret, Hadid’s excitement about being a mum isn’t, as she regularly posts about her daughter on social media. Recent posts include her baby’s first snowball, a sweet close up of the little girl’s hand wrapped around her mom’s finger and a teasing mommy-daughter selfie where her face is just out of the shot.

The Victoria’s Secret model also hasn’t been shy about sharing a number of throwbacks from her pregnant days. On Tuesday, December 1, Hadid posted pics from August when she and the daddy-to-be were “waiting for our girl.” In the photos she looked into the backyard, while in the second one, she smiled down at Malik as he rested his head on her baby bump. In the last image, Hadid wore a grey dress and posed against a railing in the backyard.

Hadid previously said that she had “been taking a lot of pictures of my bump and sending it to friends and family and it’s been really cute and exciting, and I’m trying to document it well because I’ve heard a lot of people say obviously, ‘Make sure you don’t miss it.'”

Their firstborn might not be an only child for long as a source told PEOPLE in May that the famous couple “plans to have a large family.” 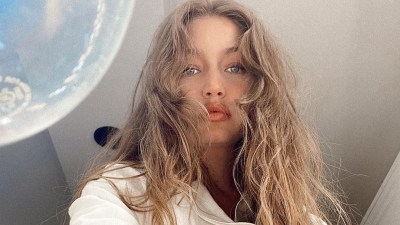