At Fendi, a new proposition for the art of travel in the age of Instagram 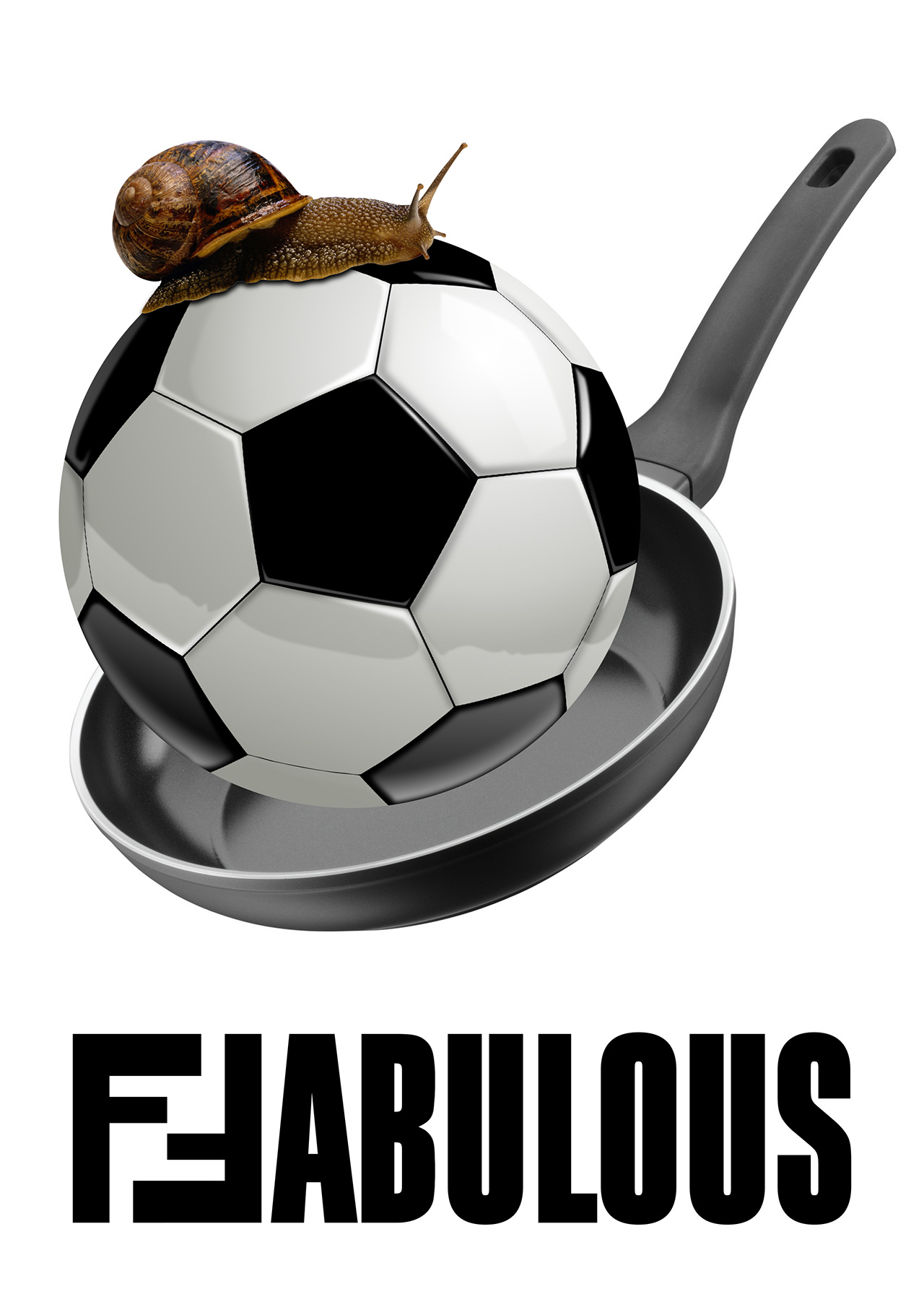 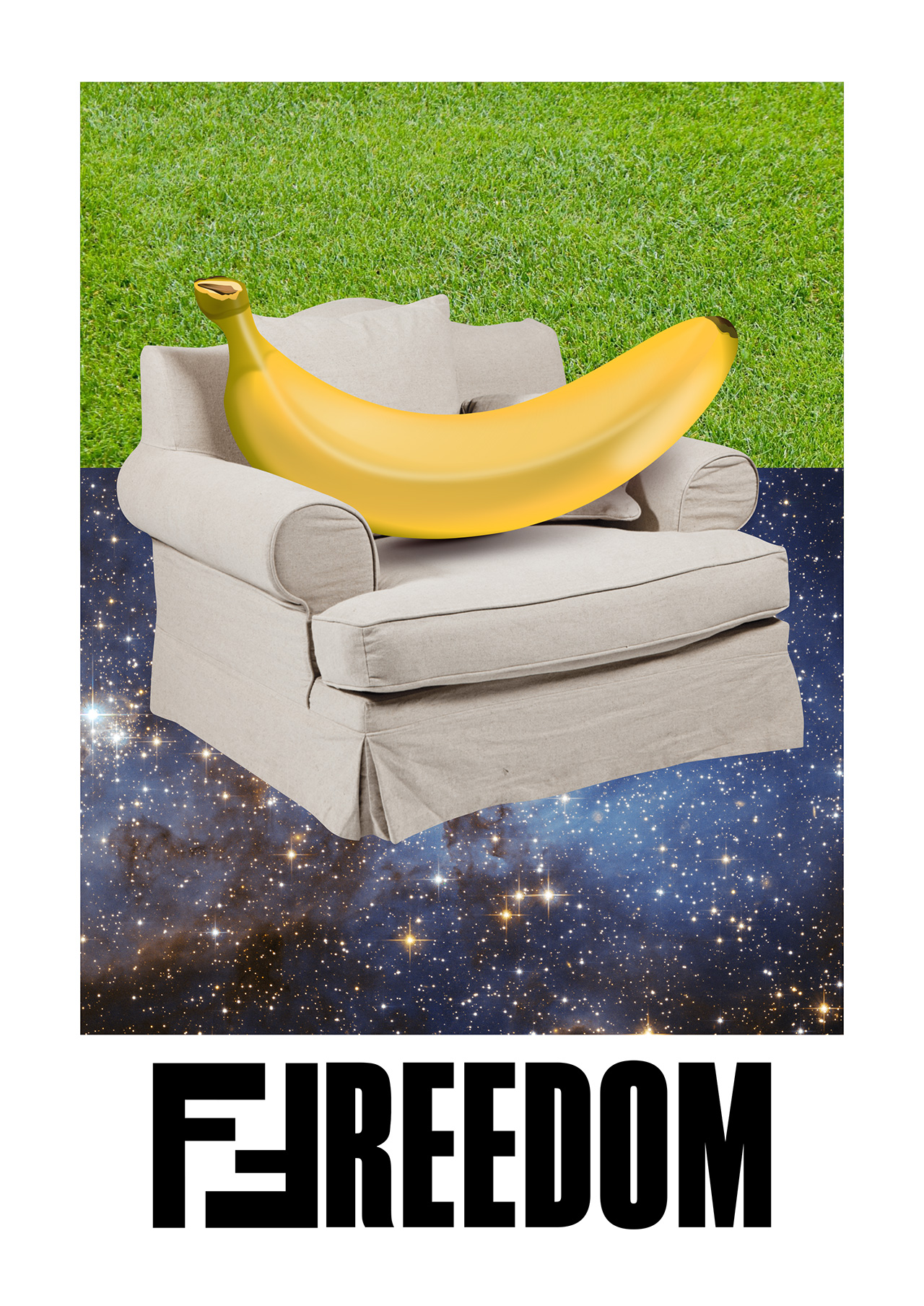 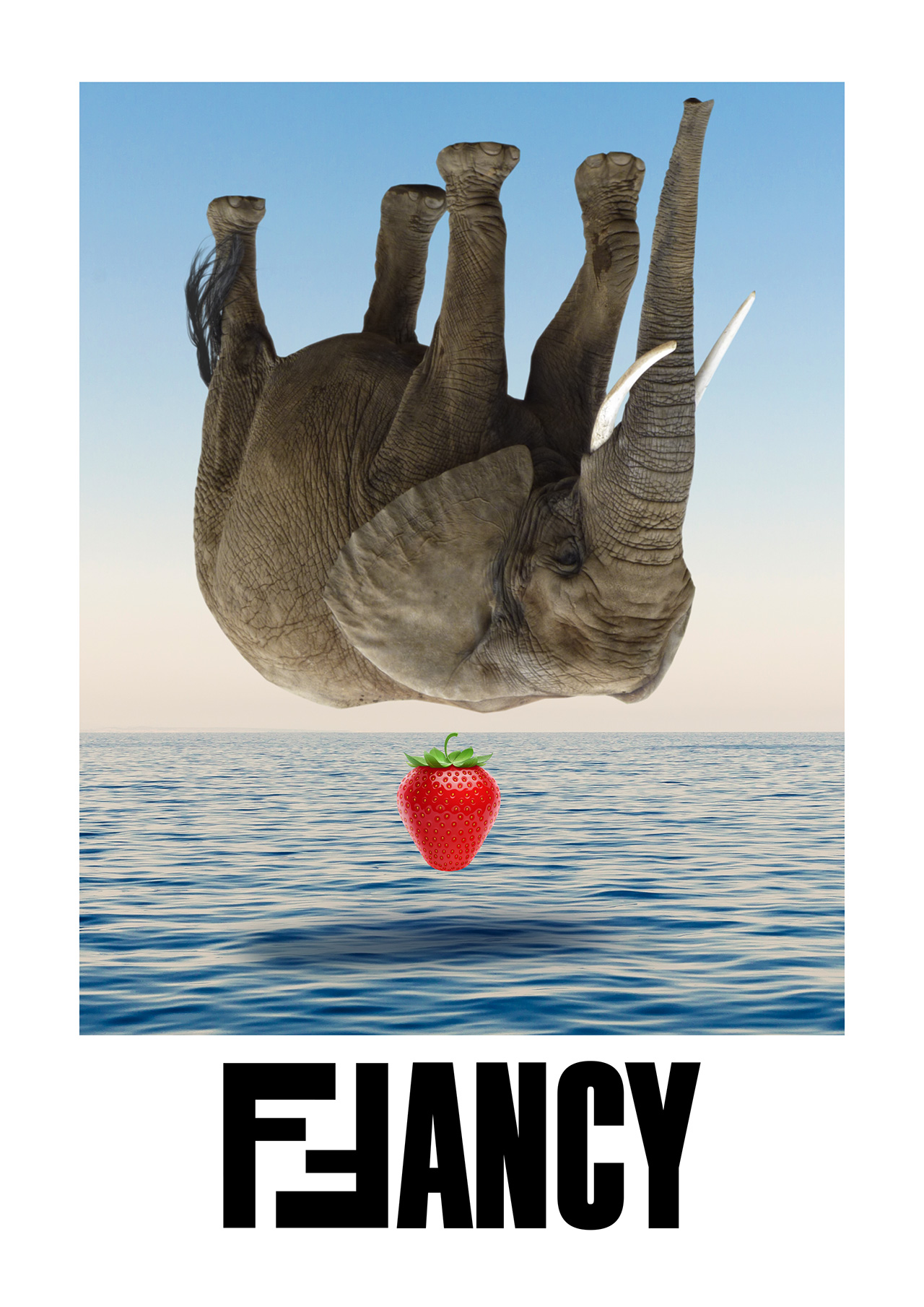 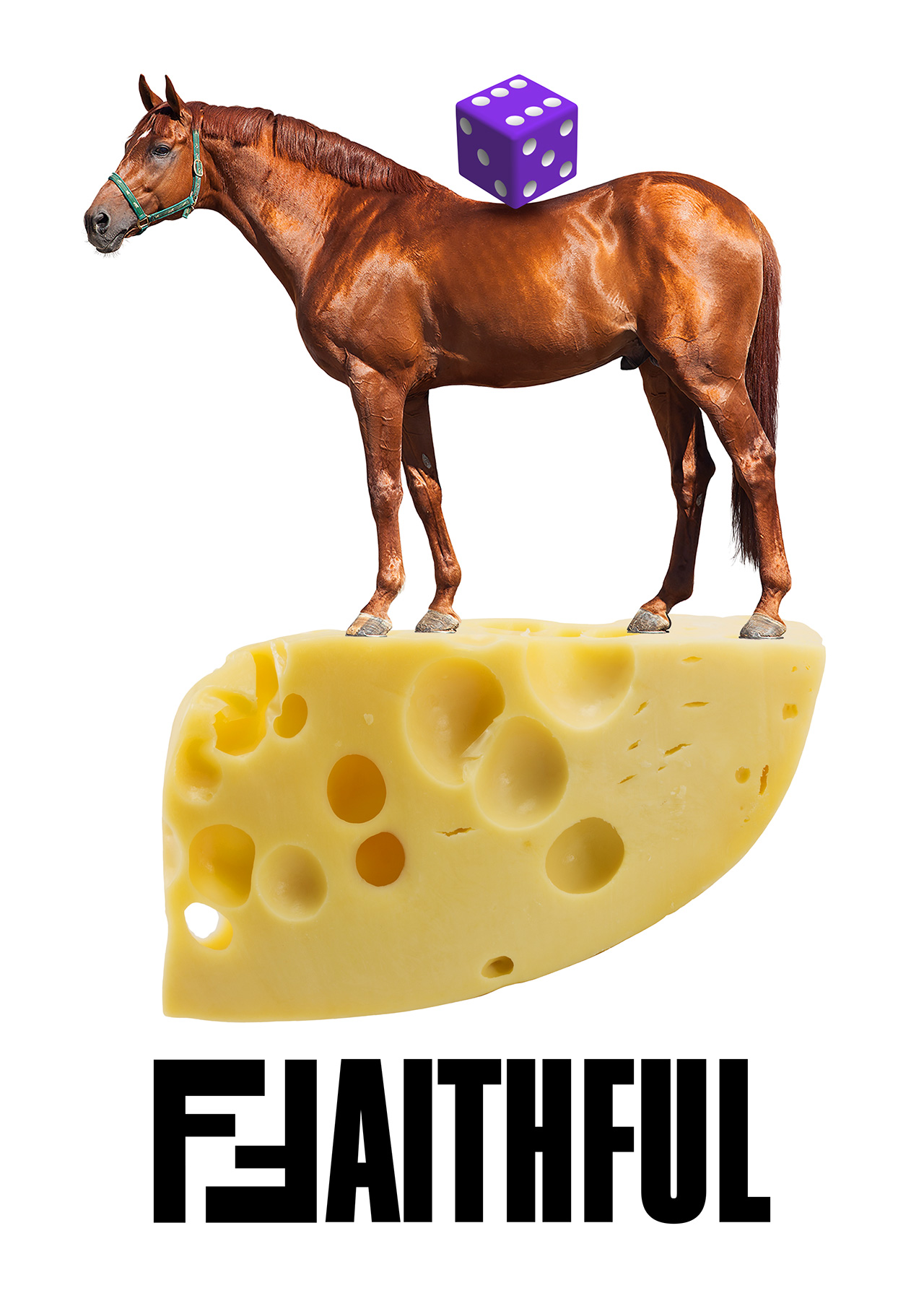 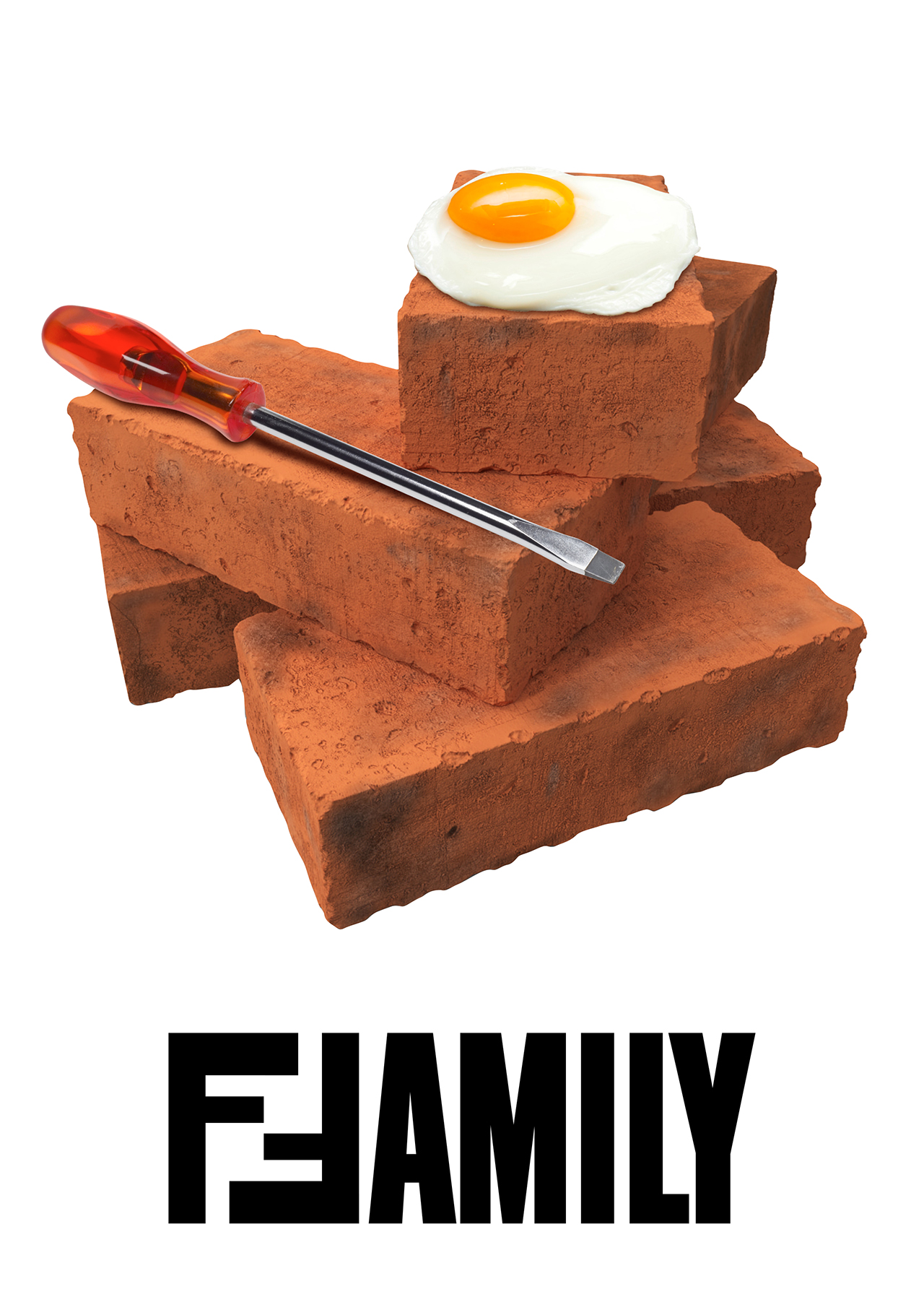 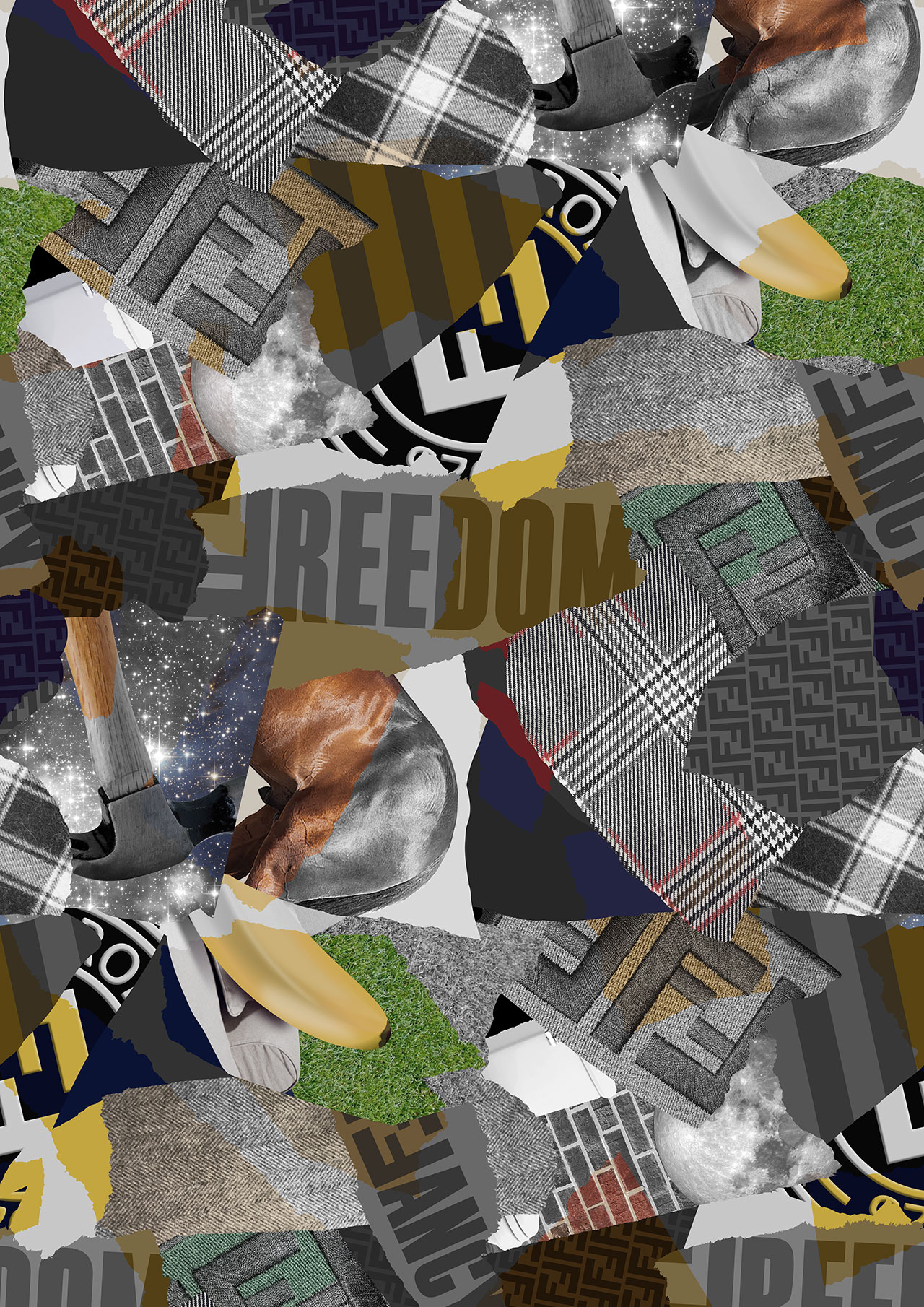 On February 28, 2017, the Glaswegian digital artist Reilly posted to Instagram a hybridised high-low re-imagining of the Fendi logo using the bulbous font of sportswear manufacturer, Fila. It caught the eye of none other than Silvia Venturini Fendi, the third generation creative director for menswear and accessories at the storied Roman fur house, who reportedly began following the artist on social media soon after and who, less than a year later, has now charged the Royal College of Art graduate with revamping the label’s visual codes for the coming Autumn 2018 season.

Reilly’s haute-kitsch aesthetic will no doubt be familiar to many an Instagram user, particularly at a time when logomania has reached a fever pitch (perhaps the most fitting example of this is Gosha Rubchinskiy’s collaboration with adidas, unveiled yesterday in Yekaterinburg, where one male model had the sportswear brand’s trefoil logo shaved into his head). Visually hyper-literate, the Scottish art director and digital artist cross pollinates iconography from fields as disparate as High Renaissance art, popular and low culture to create striking collaged works in both still and video formats – some subversive, some self-evident, some a winning combination of both – that have struck a chord with increasingly adventurous brands like Gucci (whose mining of Instagram for visual artists has become a given trait each season) and the late retailer colette, amongst others.

On the occasion of the Men’s Autumn/Winter 2018-19 show, Fendi commissioned Reilly with enlivening both the brand’s signature monogram and its textiles. It’s the designer’s third successive collaboration with an artist on the men’s collection, after collaborating with painter Sue Tilley in 2017 and the illustrator and sculptor John Booth in 2016. The result is an eclectic digital collage conflating Prince of Wales and herringbone wools, swatches of AstroTurf, Kirakira+ redolent shots of the cosmos, brickwork, bananas and the posterior of a racehorse. The collage has then been translated into a myriad of fabrications across both ready-to-wear and accessories: from reversible nylon hooded parkas and cashmere faux-fur jackets, to mackintosh coats and drawstring moonboots, silk satin shirts and coated canvas luggage, printed leather zip pouches, rubberised totes and elasticated headstrap-attached umbrella hats that found fast favour on social media.

As if to underscore the sublimating of borders in the digital and tangible world, the show was set around an airport luggage carousel with a departures board listing the next flights leaving from FND forming the backdrop. For the duration of the show, the carousel ferried a mix of Fendi logo-emblazoned luggage and accessories, both new and vintage, through the show space. Select models also pushed aluminium four-wheeler suitcases created in collaboration with German luggage specialist Rimowa, another LVMH stablemate, in the continuation of a collaboration that debuted and sold out on first arrival in December last year. The destinations listed by those departure boards?

Tile and cover image: Courtesy of the artist/Reilly 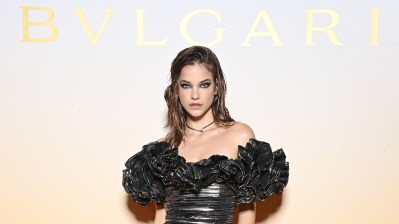 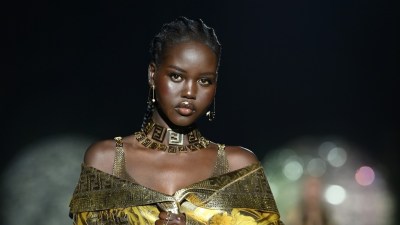 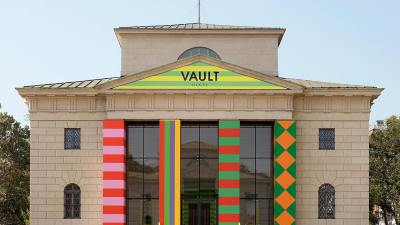 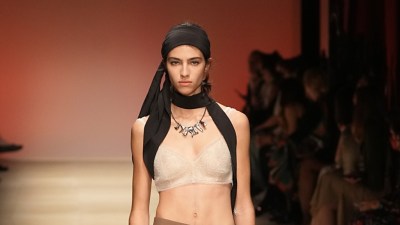 Salvatore Ferragamo Raid The Archives For Spring/Summer 2022
Next page