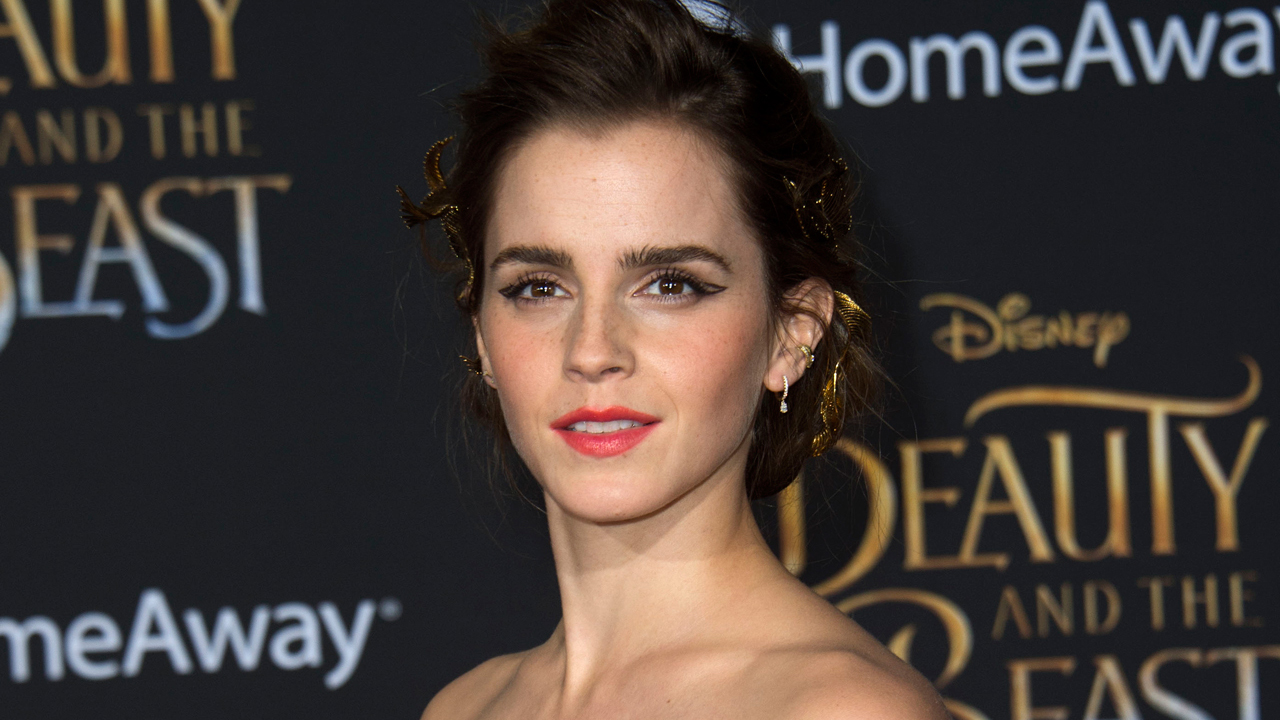 After splitting from her tech entrepreneur boyfriend of two years in November last year, Emma Watson has found love again.

The actress stepped out holding hands with former Glee star Chord Overstreet in Los Angeles overnight, the pair looking like more than just friends as they walked along.

The sighting comes after Emma and Chord were seen leaving the Vanity Fair Oscars Party together, and a source told Page Six the actors are an item.

“It’s crazy but, yes, they are seeing each other, although Emma wants to keep things quiet and private.”

We’re taking the photos of Watson and Overstreet (don’t they sound like a pair of crime show detectives?) as her style of confirmation, since the Beauty And The Beast star is unlikely to say anything about the relationship in public.

Last year she explained to Vanity Fair why she doesn’t discuss her romantic life.

“I can’t talk about my boyfriend in an interview and then expect people not to take paparazzi pictures of me walking around outside my home. You can’t have it both ways,” she said.

“I’ve noticed, in Hollywood, who you’re dating gets tied up into your film promotion and becomes part of the performance and the circus. I would hate anyone that I were with to feel like they were in any way part of a show or an act.” 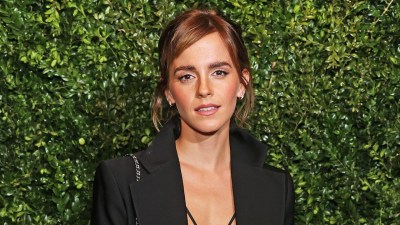 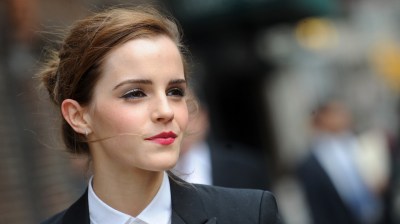