Emma Stone has spoken for the first time about her break-up with Andrew Garfield.

The Spider-Man co-stars dated for four years before their split was confirmed in October last year. Stone told Vogue she’s been single since then and still cares deeply for her ex, describing him as “someone I love very much”.

“It’s been interesting,” the 27-year-old reflected. “It’s been a good year. And sad.

We’ll be hearing from Stone a lot over the next few months in the lead up to the Oscars in February next year, after her new film La La Land opposite Ryan Gosling garnered plenty of Academy Awards buzz on the international film festival circuit. 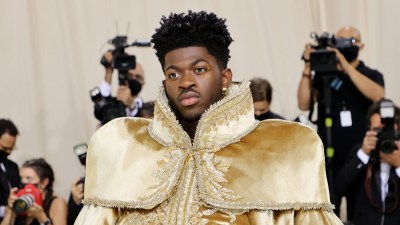