Election Fatigue Is Real, And You Probably Have It

The internet is responding to this incredibly stressful moment in the best way it knows how: memes

If you’re feeling overwhelmed by the US election, you’re not alone. People everywhere – and by everywhere, I mean literally all corners of the world – are feeling stressed, scared and fatigued by the current political climate, and the fact that election day is upon us is only heightening the anxiety.

After four years, it feels like finally, we could end this nightmare if President Donald Trump is voted out and replaced by Democratic Nominee Joe Biden. But with a global pandemic meaning that most US voters have opted to mail in their ballots instead of stopping at voting booths, who knows when we’ll actually find out the final result.

With all of us currently glued to social media, it’s hard to escape the news no matter where you look. It feels like we’ve never been this engaged, which is both a brilliant thing – early votes are almost at 100 million – and a damaging thing for our mental health. Enter: election fatigue.

The Pew Research Centre has found that about two-thirds of all Americans were feeling worn out by the news cycle in 2019, a number which has almost certainly increased given this was before the hell that 2020 brought with it. Plus, in 2016, it found that about 59 percent of Americans felt exhausted by the amount of coverage and media attention the election between Trump and Hillary Clinton was receiving at the time – something that’s also definitely increased this year.

Now, the internet is coping with the current climate and election fatigue in the best way it knows how: by posting memes about election day, which perfectly sum up how we’re all feeling right about now.

starter pack for this week pic.twitter.com/glUJjotVwF

For all your Election Day meme needs. pic.twitter.com/MnIKWtY0j6

Your last saved meme is how you feel about Election Day tomorrow pic.twitter.com/MItJR5l2Zr

Me opening twitter after 23 hr break / hours away of the 2020 US election- in a meme: pic.twitter.com/rrfeMpYa8s

Me laughing at election memes vs when I think about the election pic.twitter.com/DJYXKgfGCD

For more on the US election, head here. 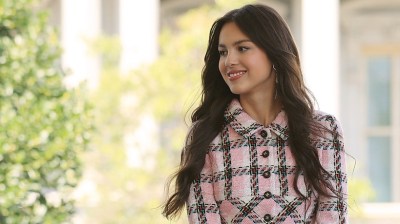 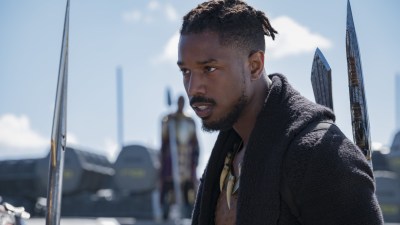 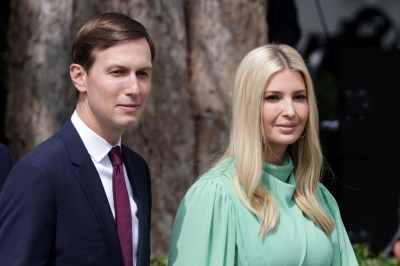 What’s Next For The Trump Children
Next page