Because like a true Leo, Dua Lipa had multiple birthday outfits 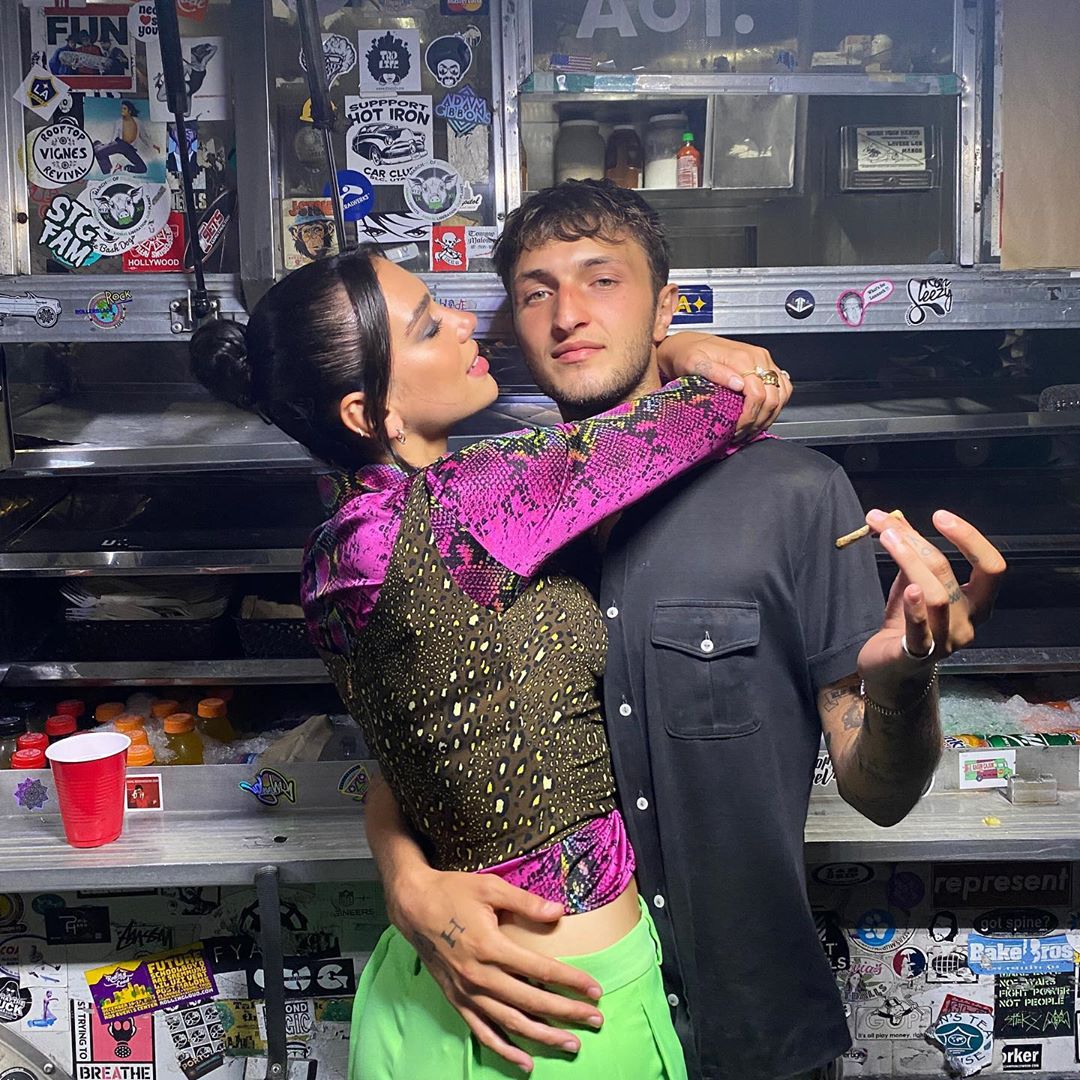 Dua Lipa celebrated her 25th birthday like any true Leo would: with a hugely colourful, slightly crazy shindig (yes, she’s on the Virgo cusp but still has major Leo tendencies).

The British songstress turned 25 over the weekend and to celebrate hired a house in Malibu with boyfriend Anwar Hadid, a bunch of her closest friends and their new puppy, Dexter. There were food trucks, red cups, bonfires, balloons and four cakes (yes, because one will not suffice for a Leo). But there were also some pretty major fashion moments.

Then things ramped up a little (or rather, a lot) when it came to the party: snakeskin, bold print and neon colour – all worn in tandem. Layering a magenta snakeskin shirt with another reptilia print was one thing, but pairing the double-down lizard with neon green pants was a wild fashion moment altogether (and very suggestive of that so-bad-it’s-good noughties style that Lipa and her “sister-in-law” Bella Hadid so often champion).

While kick-ons included more lo-fi looks; a “Disco” band tee mid-jam, a knitted khaki bralette and knitted creme shorts by Jacquemus, and baggy black board shorts paired with a punkish “Fire” bikini by Skoot, which featured silver chains and pendants for a heavy metal take on beachwear.

All in all it was a big weekend of fashion for Dua Lipa. Oh, and happy birthday! 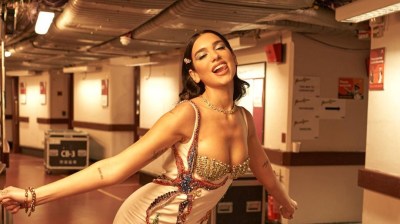