A public display of skincare affection

Courtney Cox has always been best known for her role as Monica Gellar on Friends, until today, where she is now best known as the woman jade rolling at an upmarket New York restaurant. According to Vogue, Cox was waiting for a table at Cipriani armed with a jade roller (or maybe it was rose quartz?), moving the crystal device across her presumably already smooth forehead. While the wellness industry has certainly become mainstream, jade rolling at a restaurant is a bold move. Maybe she had a tough day? Maybe her chakras were misaligned? Maybe she’d been reading too much Goop? Whatever the reason, her dedication to good skin is one we can relate to. 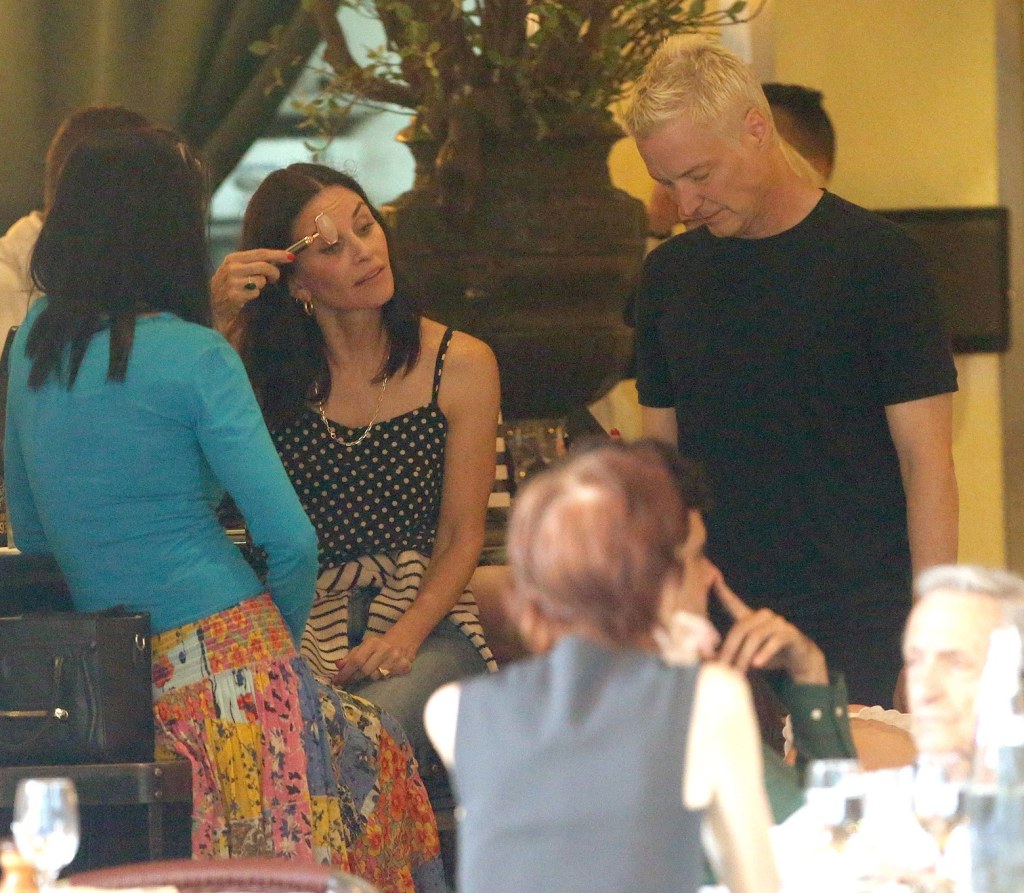 Jade rolling is believed to have originated in China thousands of years ago. It’s thought that empresses and other wealthy folk used them in a bid for a smoother, more defined face, but only in the last few years have they gained major traction. Now, they’re the weapon of choice for skincare enthusiasts everywhere, thought to cure a multitude of ailments from puffiness to dull, lacklustre skin.

While the evidence around their actual benefits is vague (many claim they assist with collagen production, but this isn’t really proven), anyone with a penchant for ritualistic skincare routines will certainly see the value. When used correctly, they can be a great tool for de-puffing, improving lymphatic drainage and waking up the skin. If they’re refrigerated beforehand, the results can be even peppier. Likewise, dipping them in hot water and then using warm to massage in serum is skin heaven. While rollers made from the jade stone are the most commonly known, pink rose quartz options are also popular. As a general rule, rose quartz is said to attract love, whereas jade is more restorative. Amethyst ones are also around – great for attractive positive energy (or so they say). Want in? See our favourites below. 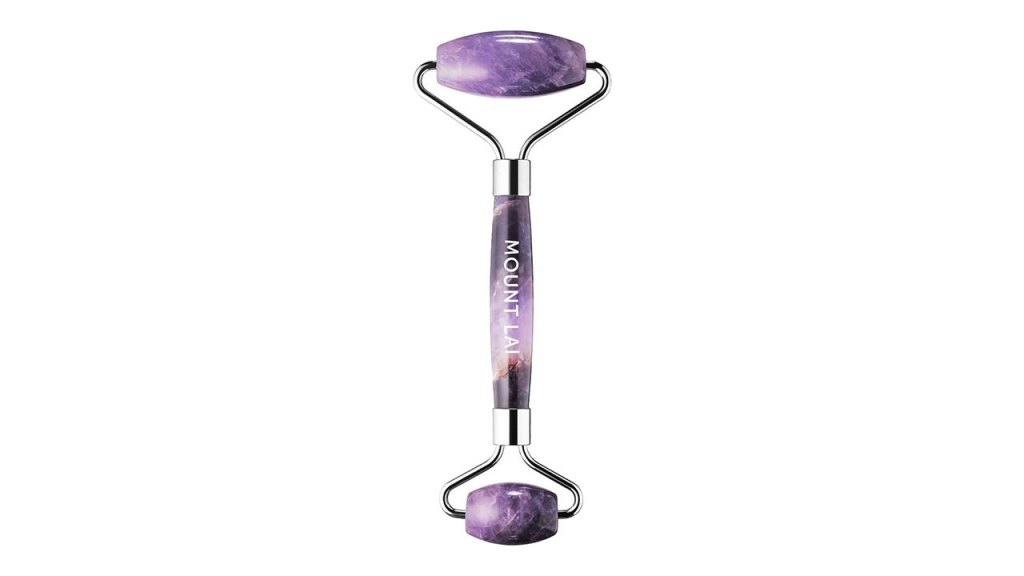 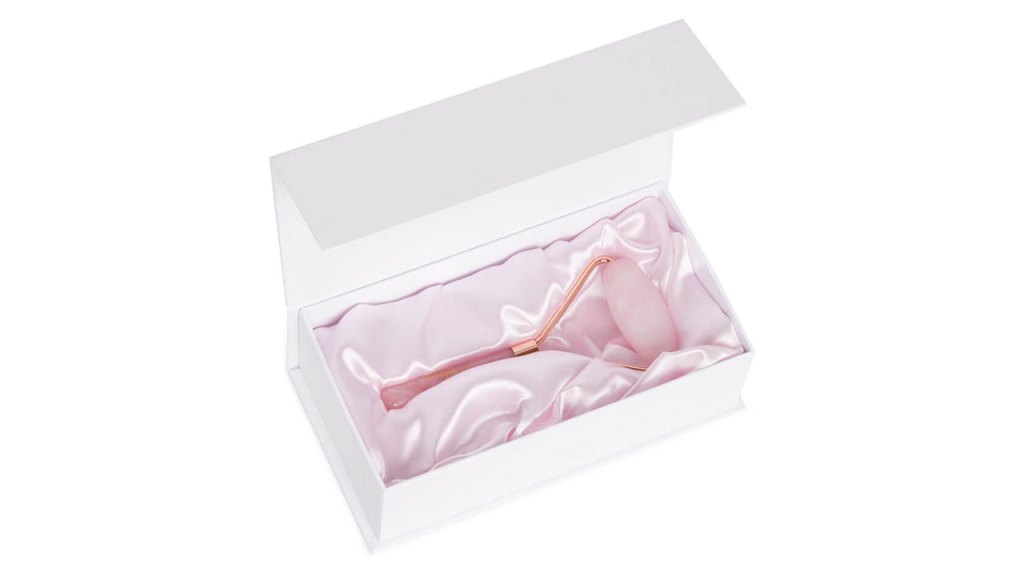 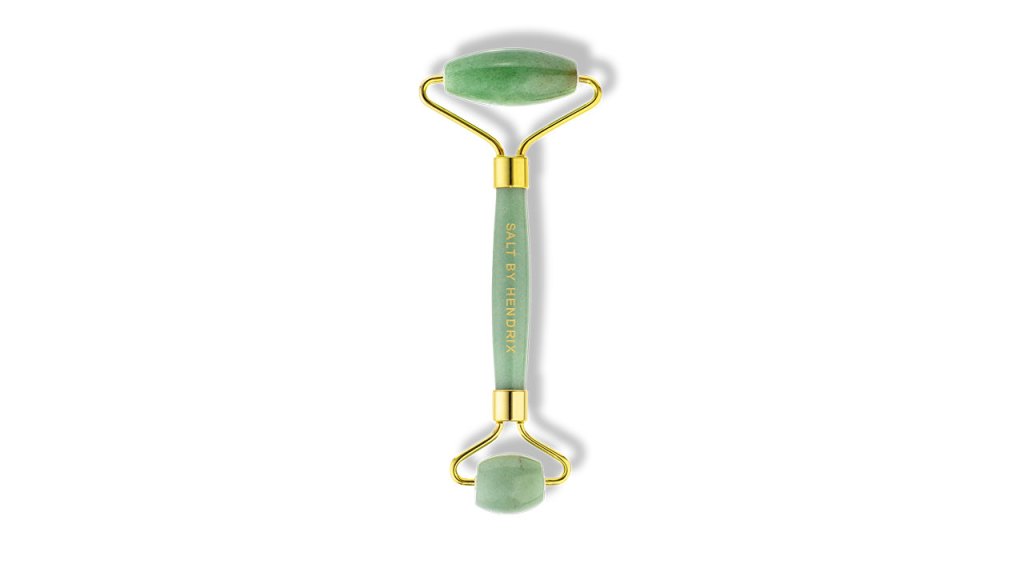