I can't get enough

Let the record show I have smelt, worn and owned many fragrances over the years. From iconic scents such as Chanel No. 5 to little-known olfactives like A.N. Other Fragrance, my experience with perfume is extensive to say the least.

I have a handful of firm favourites (Frederic Malle’s Music For A While, Hermes Jour de Hermes and Maison Christian Dior’s Bois D’Argent among them) but like any obliging beauty editor I am very open to what’s new.

Costa Brazil’s breakout fragrance is one that piqued my interest early on because the brand’s Firming Body Oil is one of the best I’ve ever used. Called Aroma, the genderless scent is described as a “deeply personal, aromatic woody eau de parfum” inspired by “natural resin that grows in the Amazon”. 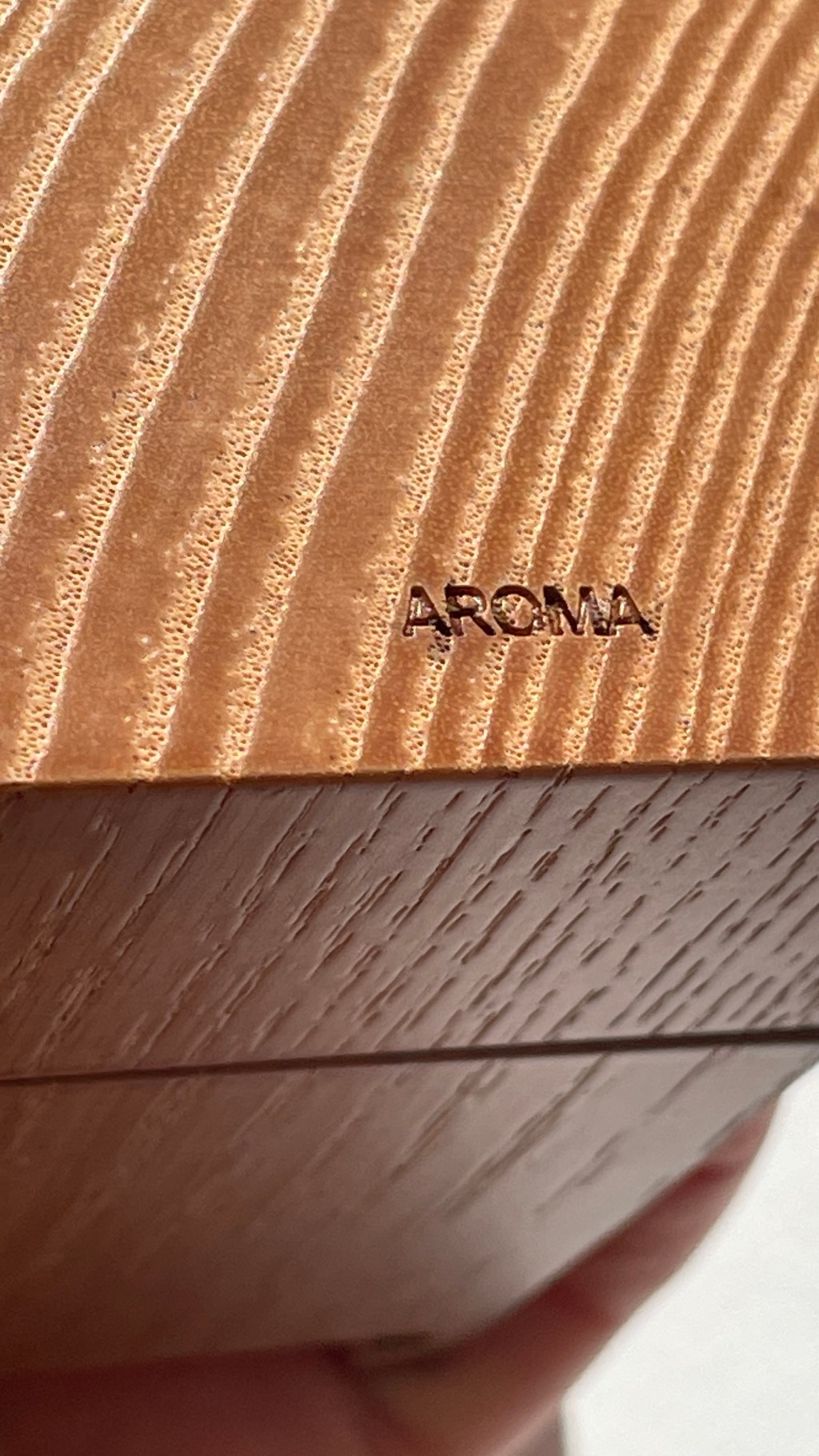 This definitely speaks to the non-traditional-ness of it, but even in my years of writing about niche fragrance, I’ve never smelled anything quite so unique. The best way I can explain it is as if it’s missing a top note, and immediately opens up into a woody, spicy, developed type of smell, as if it’s been warming on skin for hours. It’s rich and evocative but somehow remains buoyant, as if it was distilled from a natural setting, and not created in a lab.

Francisco Costa, who founded the brand after spending six months deep in the Amazon rainforest following his famous tenure at Calvin Klein, based Aroma off breu, a fragrant resin that comes from the Almacega tree. Sticky and smoky and dense, it’s a unique smell that’t nothing like your standard raw material, lending itself to an anti-fragrance fragrance that’s complex but delicious to wear. If I had to describe it in three words, I’d say sexy, rich and organic. 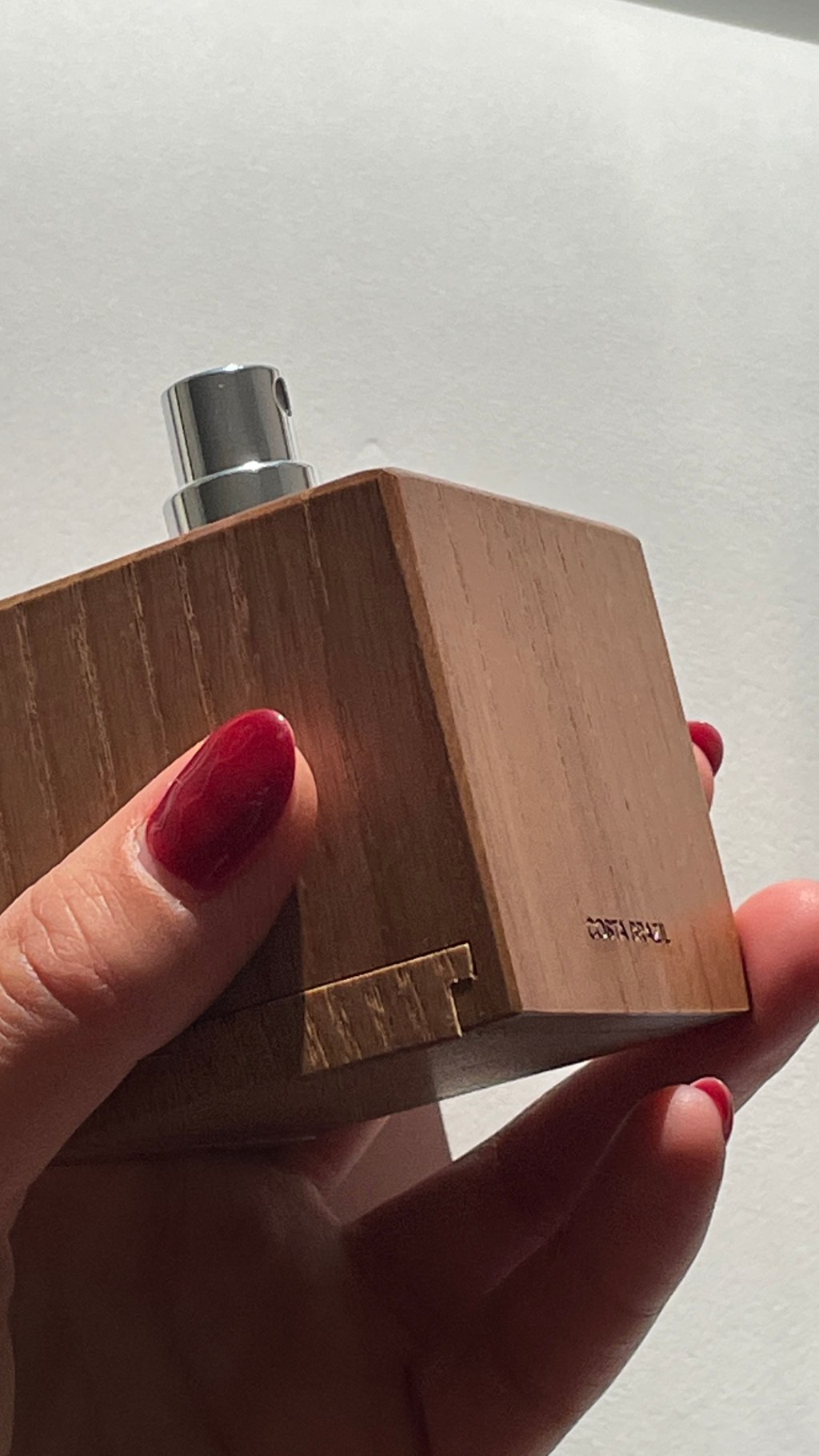 The scent itself is only usurped by the wooden flacon, a refillable cube that slides apart like a jigsaw puzzle. It’s also packed with organic plant compounds that are said to reduce stress (i’ll take it), and it’s made on an organic ethanol base. 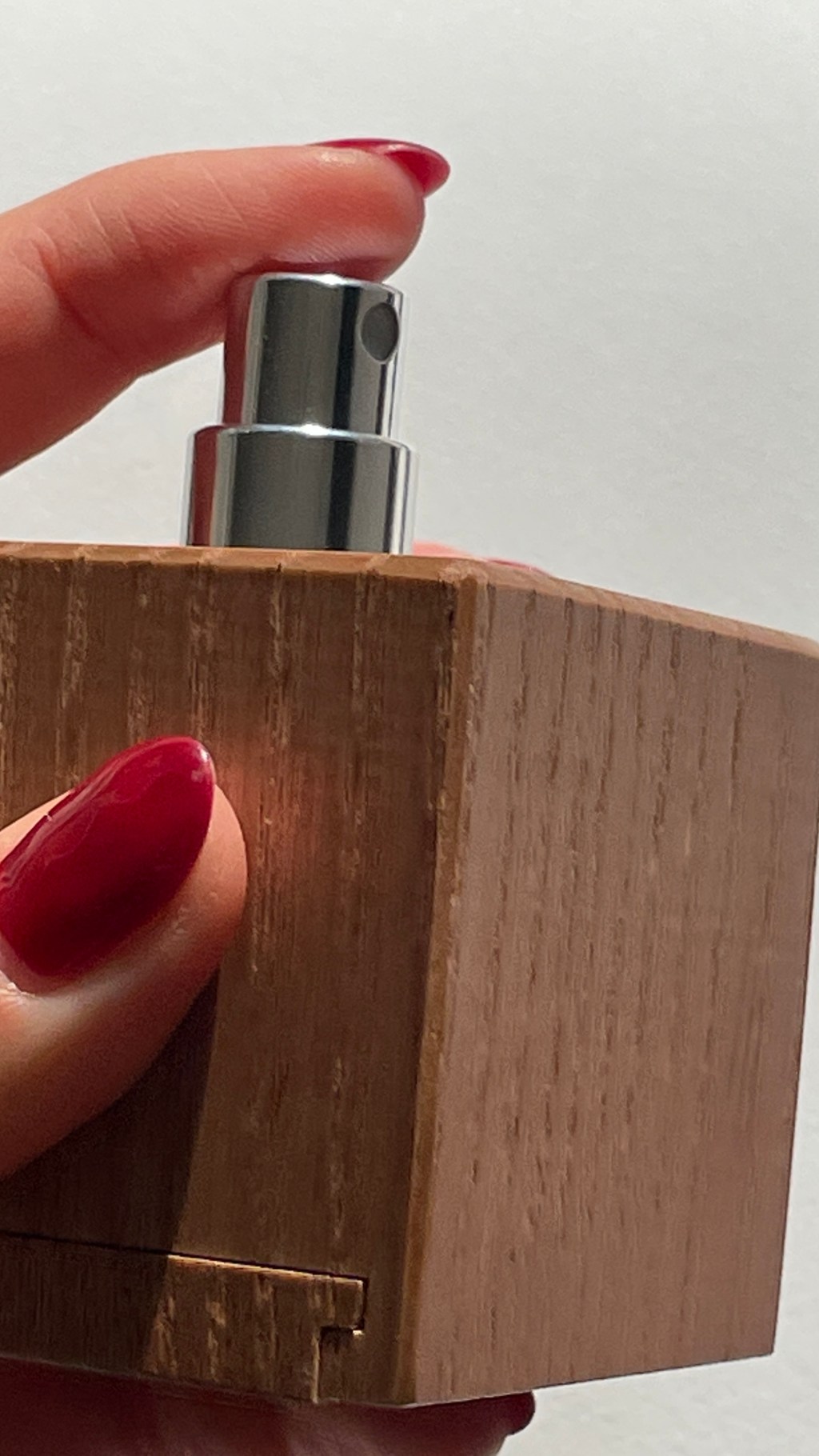 Aroma launches into Mecca in July (linked below) but for those eager beavers it it shoppable via the brand’s website. Buy it, love it, receive countless compliments! 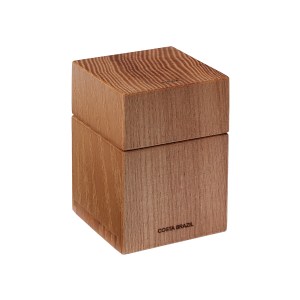