With their new partners 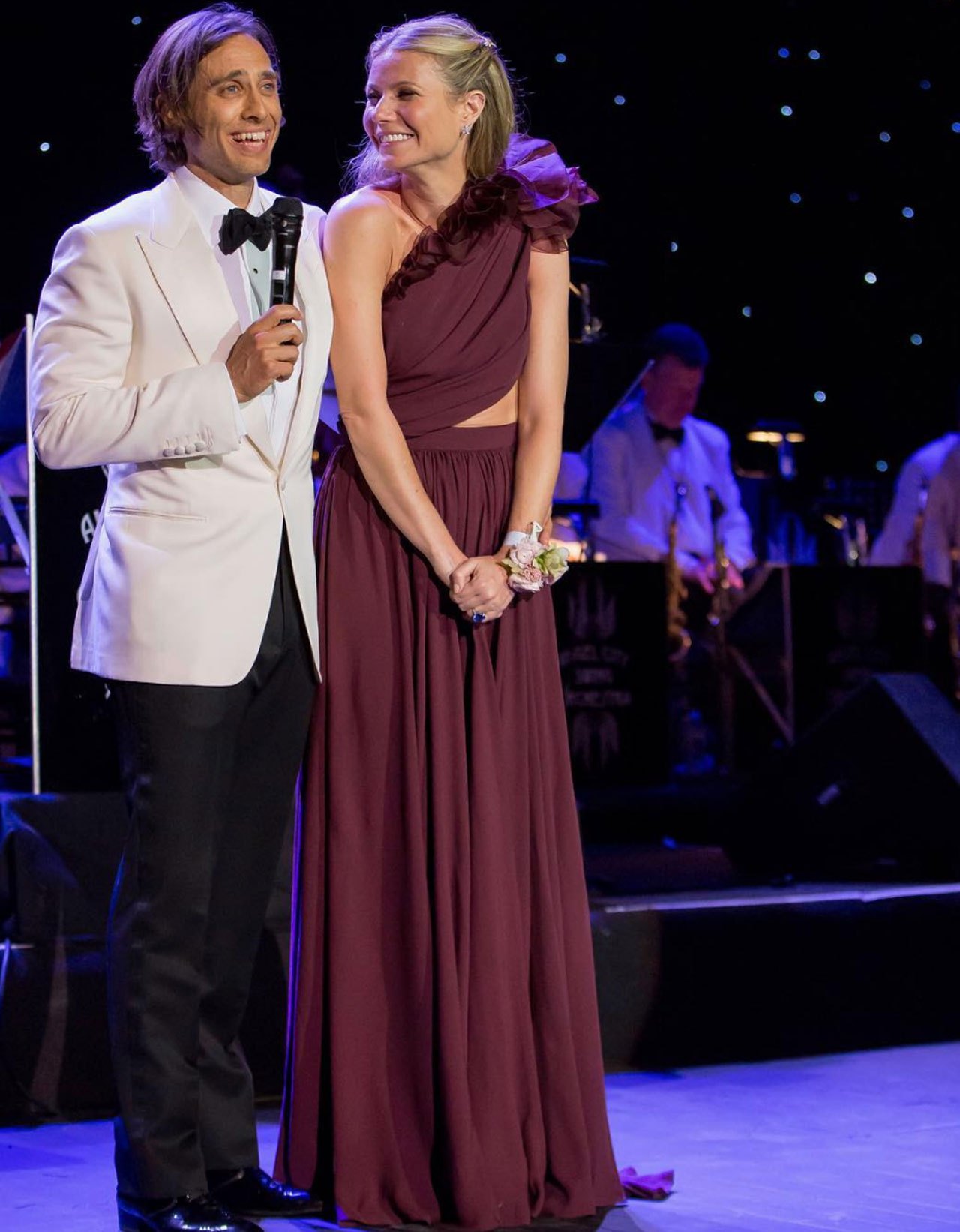 Picture an ex, any ex. Then picture being on a holiday with that ex. Now, imagine your new partner’s there. Oh, and your ex’s new love too! Absolute nightmare, right?

Not for Gwyneth Paltrow and Chris Martin. The noted conscious un-couplers, who share two children, Apple and Moses, have been on vacation together this week with their respective new partners, Brad Falchuk and Dakota Johnson.

Paparazzi photos published by the Daily Mail on Thursday show the former couple on a beach in popular New York getaway spot The Hamptons, the foursome looking like old friends (‘old’ as in ‘longtime’, not ‘old’ as in age – there’s barely a wrinkle among them) as they chatted on the sand .

Earlier this week, Us Weekly reported that Chris and Dakota were on the rocks a few months ago, but it was Paltrow, of all people, who helped get their relationship back on track.

“Gwyneth is the one who pushed them to [stay together],” a source said.

Paltrow married Falchuk in September last year (in The Hamptons, as a matter of fact), four years after the Goop founder split from Martin in 2014. The Coldplay singer, meanwhile, has been in a relationship with Johnson since the end of 2017.

Back in June it was reported they had gone their separate ways, but as the photos from The Hamptons this week indicate, they appear to have worked through their differences.

Last Christmas, Paltrow shared a photo on Instagram of Christmas stockings, with one hung for her ex-husband along with Brad, Apple and Moses.

A lot of people scoffed when Paltrow and Martin termed their break-up a ‘concious uncoupling’ and claimed they were “closer than [they] have ever been”. But five years on, they appear to have proved the haters and non-believers wrong.

They’ve also paved the way for former couple Orlando Bloom and Miranda Kerr, who have been hanging out with their new loves six years after their split.