This is not the kind of energy we need at Christmas 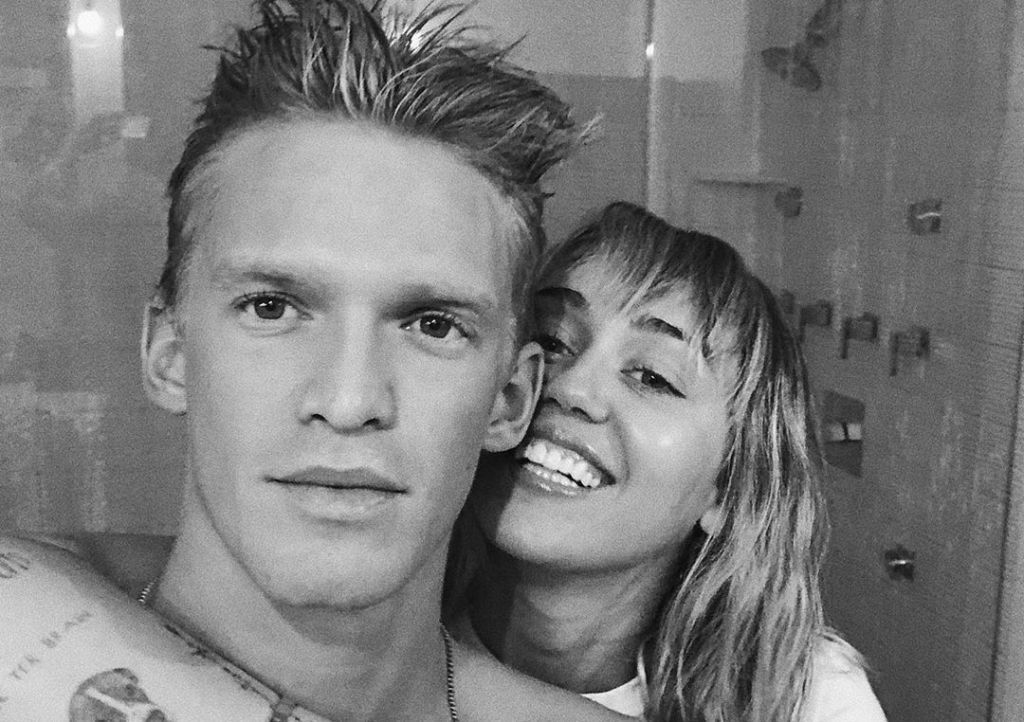 If you’ve come here completely confused about what’s going on in the Cody Simpson and Miley Cyrus universe, welcome, take a seat. Let’s get into this.

According to multiple sources, the Australian musician, who has been dating Cyrus pretty intensely since October, was seen kissing a woman during a night out in New York.

A source told E! News that they spotted Simpson ‘dancing behind the DJ booth at Little Sister with a group of girls,’ during which one of the women ‘kissed him on the lips.’

They went on to say that Simpson ‘was texting Miley, but his friend kept trying to grab the phone for him to stop’ and that when the 22-year-old left the club, the group of women went with him.

Happy birthday baby. Thanks for being you

The rumours prompted a response from Simpson whose agent told E!, “there is absolutely no truth to this story. Cody went out with a friend and all the rest is fabricated. Period.”

Following the drama, Cyrus took to Instagram on the one-year anniversary of her December 23rd wedding to Liam Hemsworth to share a post about self-love during the festive season.

“Been seeing a lot of posts about self love and care during Christmas! I think it is super important for everyone to truly enjoy themselves this holiday season!” she wrote on her Instagram Stories. “Take time off, relax, enjoy warm meals, indulge in the sweets we usually try to stay away from but alsooooooo KEEP MOVING! Even if it’s for 15-20 minutes a day! Something is better than nothing!” Of course, Hemsworth has also moved on from his eight-month marriage to Cyrus and was seen introducing his new girlfriend, Sydney model Gabriella Brooks, to his parents in Byron Bay earlier this month.

‘The Crown’ May Have Found Its Final Prince Charles
Next page