Behind The Scenes Of Coco Rocha’s GRAZIA cover shoot

The making of the sixth issue of GRAZIA, featuring the Queen Of Pose 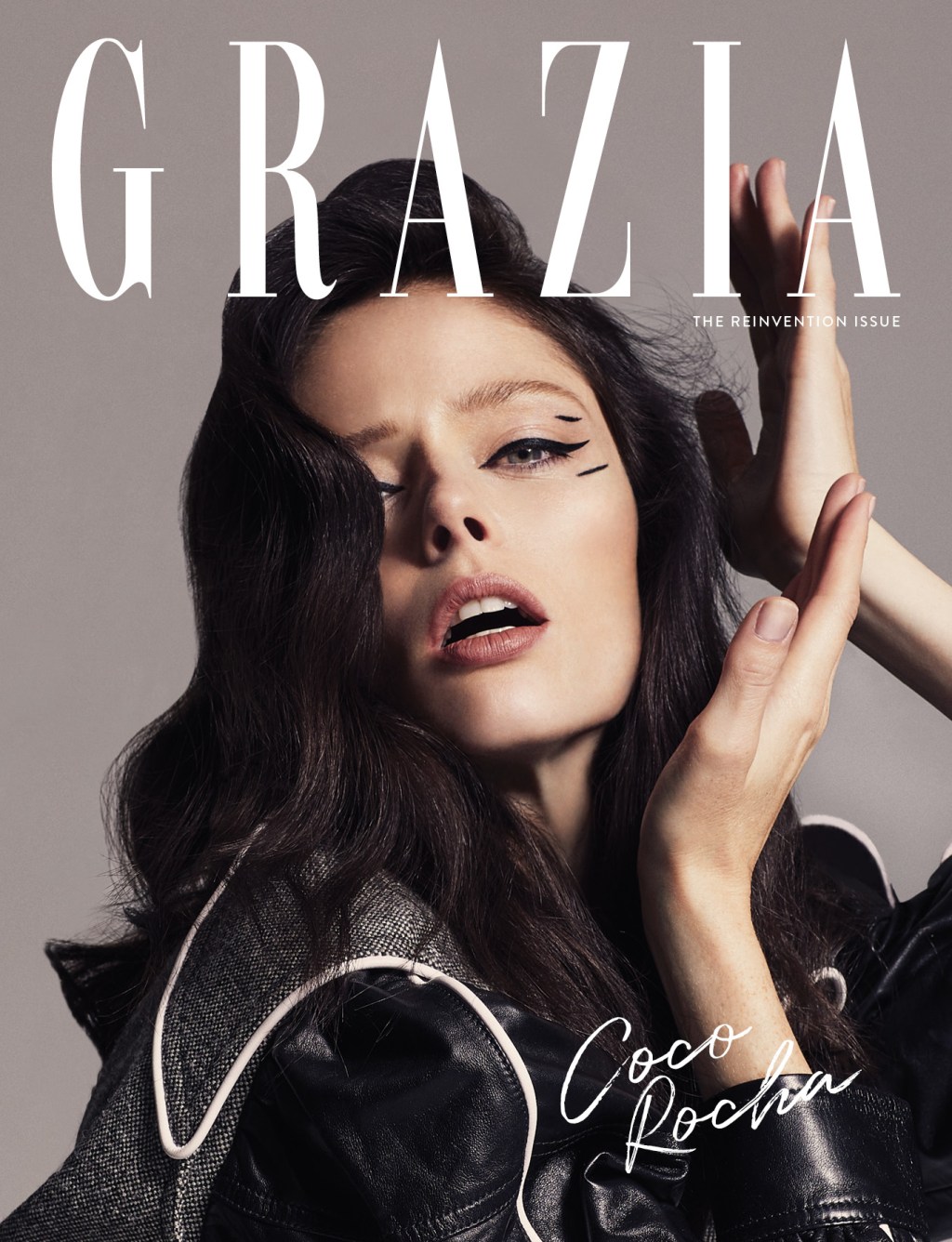 NEW YORK CITY: Coco Rocha suggested grabbing a ladder and hoisting herself up onto a crane’s hook on the rooftop of the Brooklyn Navy Yard. It was one of the last warm days of the New York summer and we had already captured four, five, six – more than eight – cover-worthy shots of the supermodel. While she had a hard exit at 4pm – it was 3.54 – our crew welcomed Coco’s incredible determination to push for something even more spectacular than the shape-shifting, feline-like extraordinariness you’ll see in our latest print edition. Fighting against the clock – and with myself and our Beauty Editor, Emily, nursing an intense anxiety for both the welfare of the Dolce & Gabbana and the imminent liability should the model fall and break her legs – Coco began navigating her best grip on the steel giant. “You ready?” she yelled from the sixth rung.

During the mere seconds before we removed the safety net from beneath her, I held my breath. I held it in the same way I did when my publisher Marne and I set a date on GRAZIA’s first foray into the US. “How will this go?” I mused.

The task of uprooting an office – and my life – to the other side of world stood as tall as Bella Hadid’s enormous parasol at Vivienne Westwood’s Spring / Summer 2020 show in Paris. We’d tested the model in NYC late last year and after a series of successes across the fashion and film categories, we decided to set up an office in Manhattan and reinvent the GRAZIA Australia brand by producing a large portion of our content from the American frontline. Yes, this issue looks and feels different to any other edition of GRAZIA anywhere in the world and as the Australian publishing industry faces more unsettling news, it was time for a change and time to up our game. Bigger and bolder, this is the first time we will distribute in Australia and in the US and to herald our landing, behold our first super-sized 400+ page fashion edition, aptly named The Reinvention Issue and fronted by the Queen Of Pose herself. 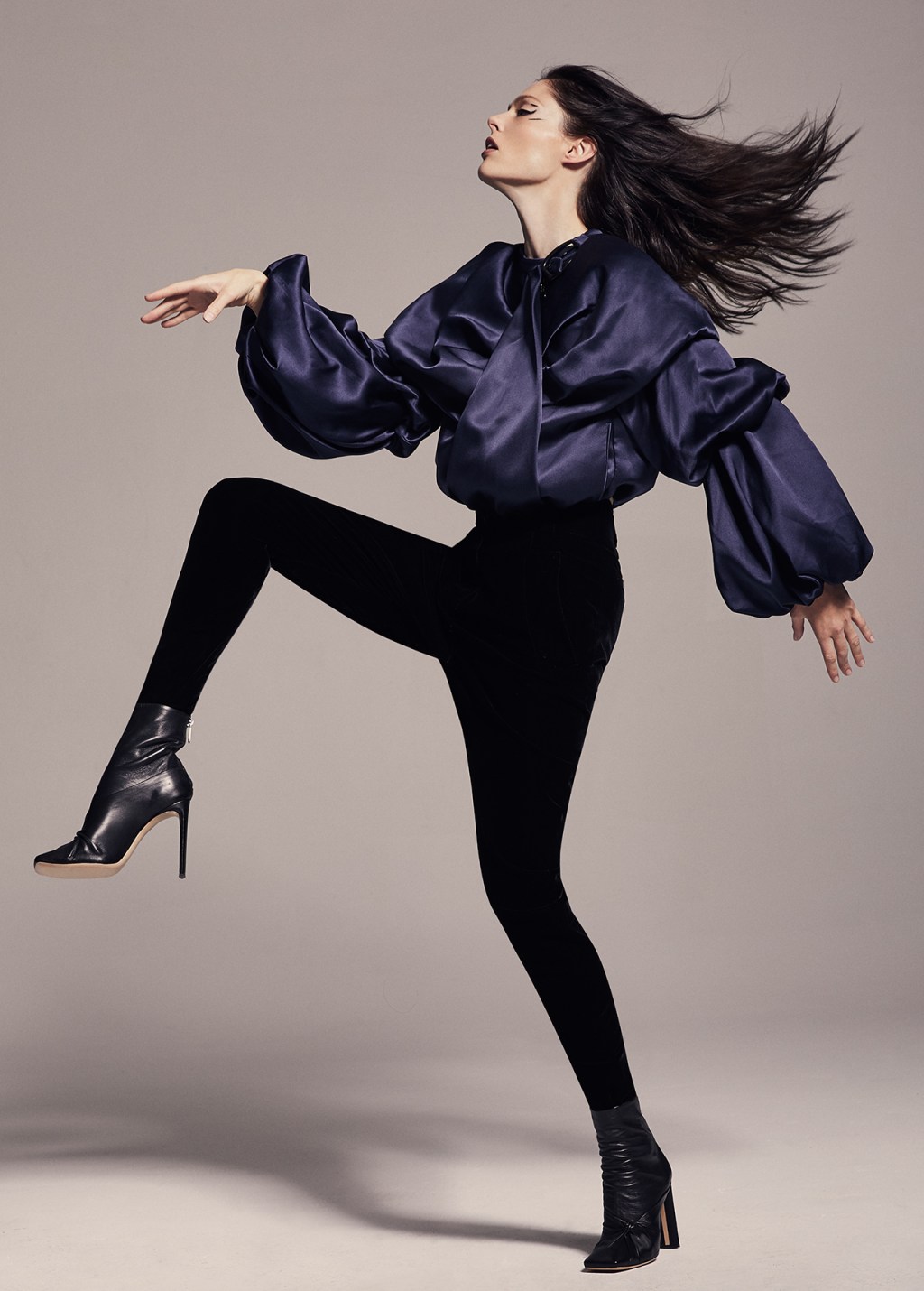 “As models, we really only have our faces and bodies to tell an entire story, often in one moment. Because we can’t rely on words or sounds, I think we are sort of like silent movie stars,” explains Rocha. “I really try to take my profession seriously and channelling different characters and emotions is something I work hard at,” she continued. 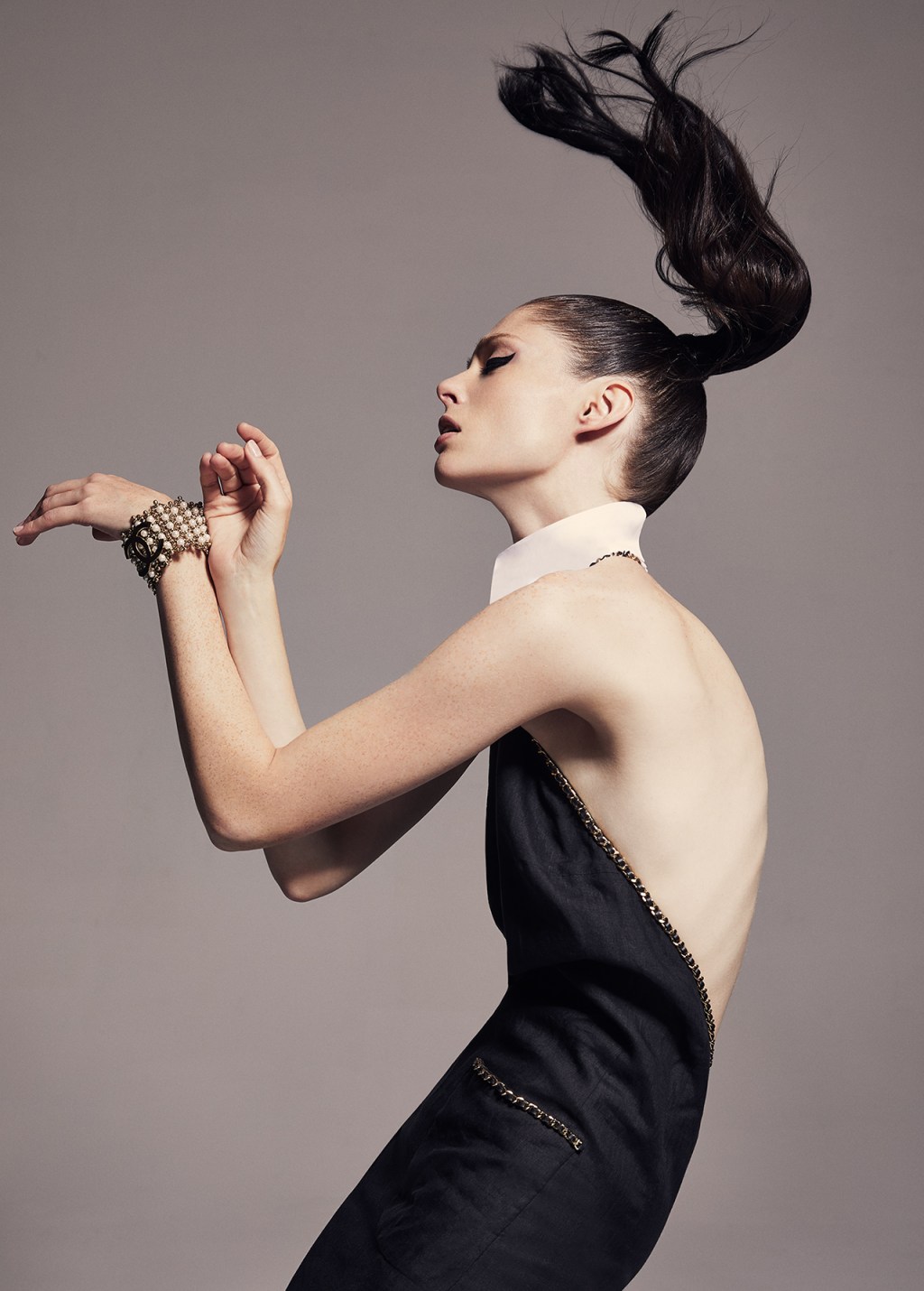 I needn’t be nervous that day in Brooklyn. As Rocha’s monochrome D&G’s leapt off the ladder, magic happened on the rooftop. To the tune of Elvis Presley’s “Are You Lonesome Tonight” (a Coco request), it’s lyrics “You know someone said that the world’s a stage, and each must play a part” attempted to drown out the hum of the industrial works happening in a shed next door. A gust of wind shooting across the East River picked up the layers of Coco’s dress in the same way every other shoot in this issue had taken flight. What began as a humble 150-page issue suddenly gained momentum; 200, 300, 408 pages of brilliant, colourful fashion – as bold as a Balenciaga ball gown in Paris – and proof that a reinvention is proportionate to the spring in that first leap. 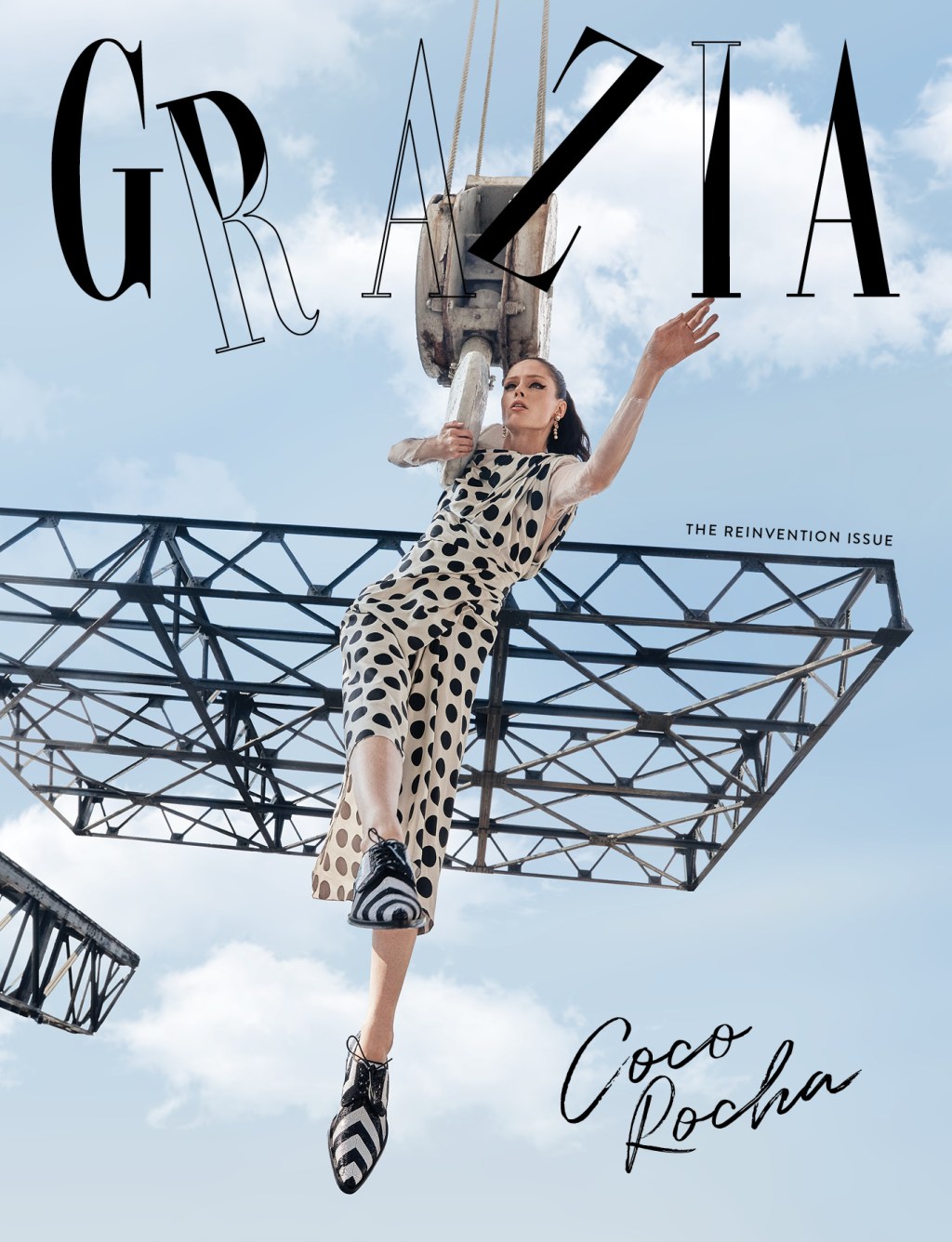 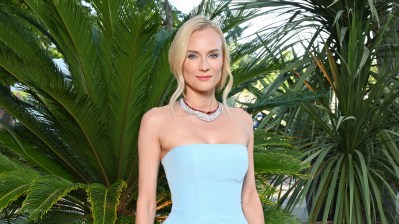 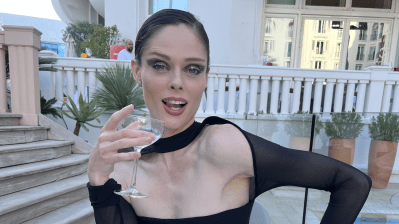 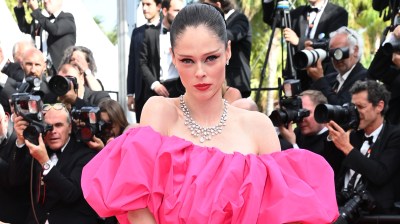 Strike A Pose: Coco Rocha Takes To The Cannes Red Carpet In All Her Fabulous Glory 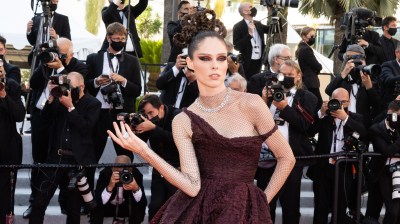 “Once I Got My Mask Wet…I Couldn’t Breath As Much”: Pregnant Coco Rocha Jumps In Christian Siriano’s Pool In A Mask
Next page