Coco Rocha needs no introduction. She has graced the covers of publications across the globe – including GRAZIA International – and has walked in over 30 seasons of New York Fashion Week. The 33-year-old was also recently announced as the Global Director of Education for agency, Elite Model Look.

Overnight, the Canadian model returned to the fashion week runway for Christian Siriano, just three months after giving birth to her third child. Rocha appeared on the runway in a dramatic black gown with a deep V neckline, puffy sleeves and a voluminous skirt, as well as in a cream floor-length coat as part of Siriano’s Fall 2021 collection. Rocha was seven months pregnant when she last walked for the designer’s Spring/Summer 2021 show in September.

It is a testament to Rocha’s incredible work ethic. But we already knew that…

In September of 2019, with mere minutes left before wrapping her GRAZIA cover shoot atop the rooftop of the Brooklyn Navy Yard in New York, Rocha suggested grabbing a ladder and hoisting herself up onto a crane’s hook.

“It’s not always easy, to be honest,” the Canadian-born model admitted to GRAZIA‘s Jessica Bailey. “Mums have to pull the energy from thin air sometimes, especially when you’ve had a sleepless night with a sick baby and then you have to muster the energy for a full day, it’s tough. But being around my children is inspiring and refreshing to me, even if it is a lot of work. It’s not always easy to juggle it all, but I love being around them all the time.”

“As models, we really only have our face and bodies to tell an entire story, often in one moment. Because we can’t rely on words or sounds, I think we are sort of like silent movie stars,” explains Rocha. “On the runway or in shoots, I love it when a photographer or designer gives me as much information as possible on the person they want me to portray so that I can really get into character. If they don’t give me any background, I make one up. I know some models just show up and look pretty, but I was never so lucky.”

The result was, as expected, perfection. 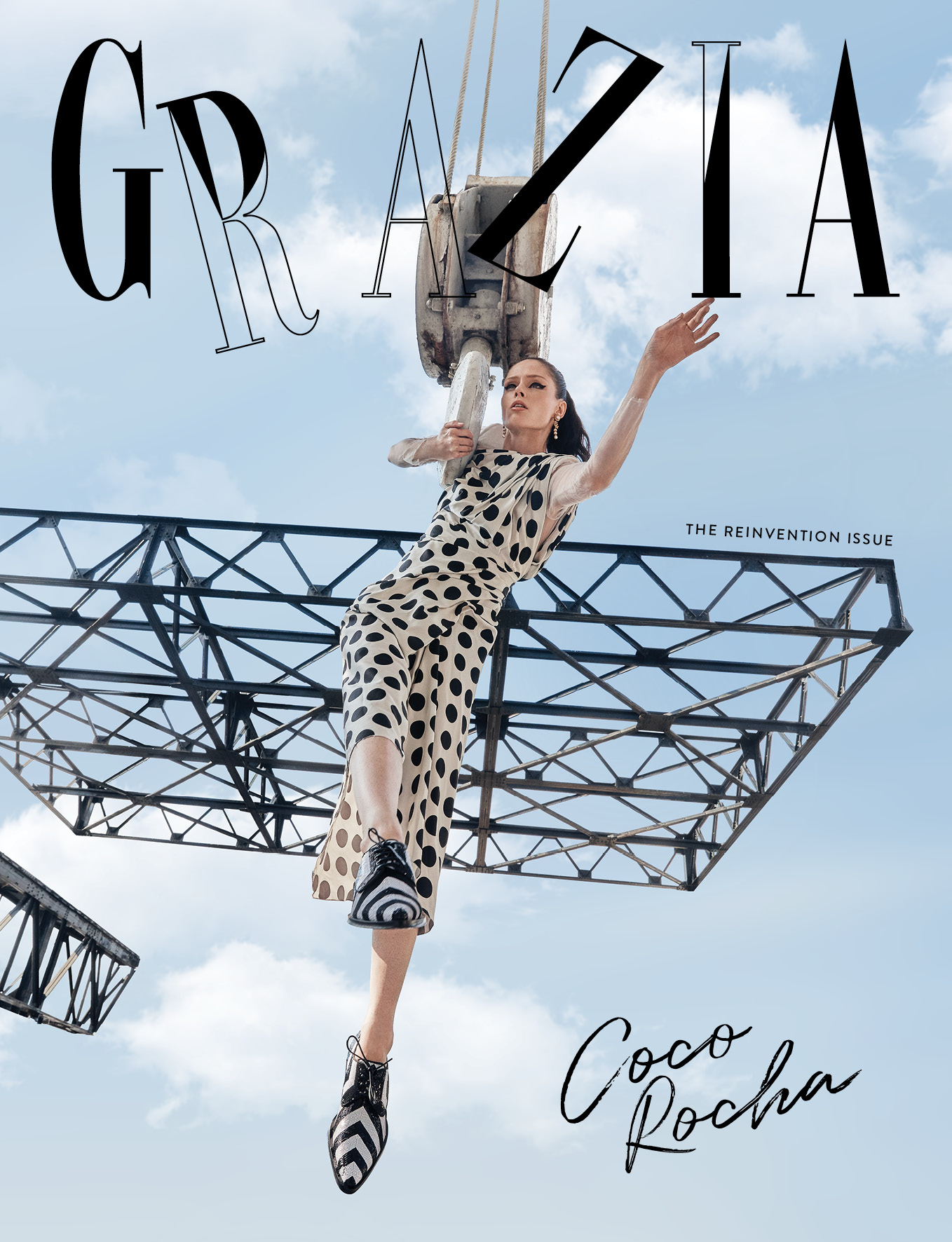 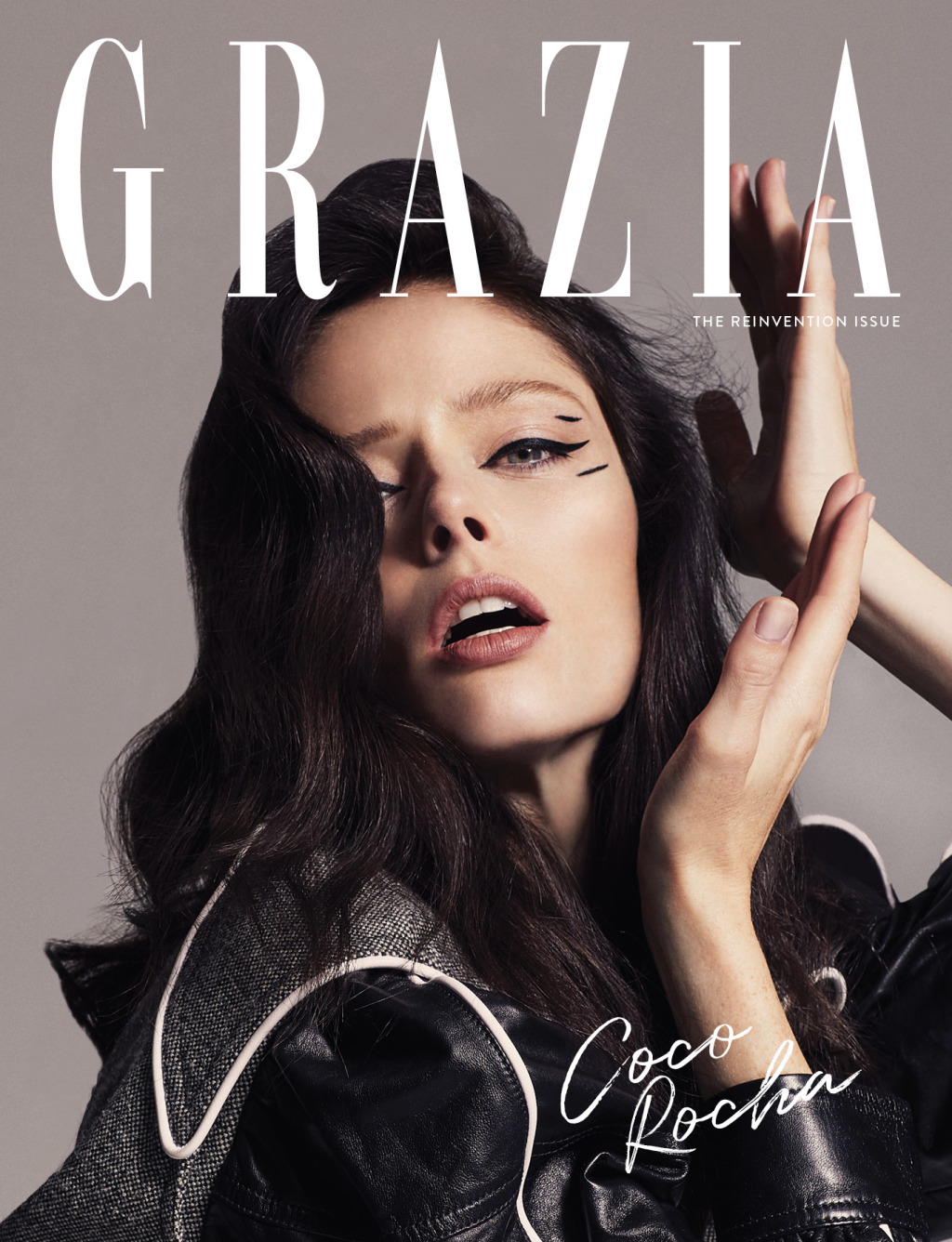