We interrupt your regularly scheduled programming to bring you Coach TV

The fashion film of the year, with guest appearances from Jennifer Lopez, Michael B. Jordan, Megan Thee Stallion, Kaia Gerber and more

In a season where fashion films have served a fantasy function – read: ten-minute dedications to world-weary souls longing for the day when we can all dress-up again – Coach’s creative director Stuart Vevers has instead firmly anchored his Fall 2021 garments in New York’s arctic reality; the long johns needed underneath the mid-length skirts, the signature patchwork shearlings, the fluffy slippers, the woollen socks, the list goes on. But don’t be fooled: In all its versatile dressing, Coach’s Fall 2021 collection Coach Forever Season Two is easily the most innovative fashion film of the year. 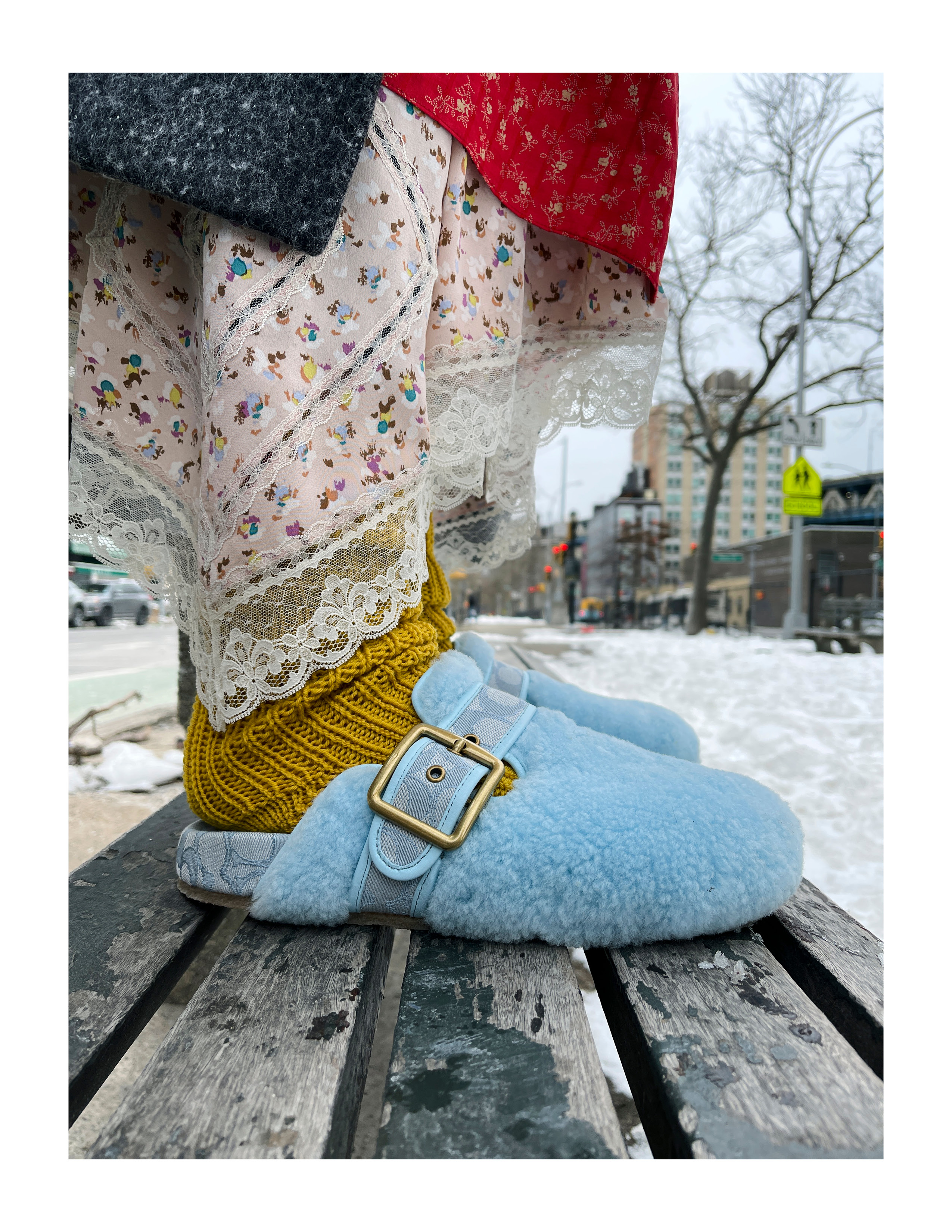 This morning, the world watched on as Coach TV was born, a line-up of shorts written and directed by Frances Frances and starring a slew of the brand’s Coach-clad famous ambassadors. In a treatment not dissimilar to the Marvel brains over at the WandaVision writing room, the viewer sat through a series of spoofs stitched together in an edit that mimicked what we’re all doing right now: channel surfing.

Aptly named “Creature Comforts” – and inspired by the collision of our indoor and outdoor worlds – the collection features versatile, cozy pieces made for layering. Plush oversized shearling coats are aplenty and have returned to a more tonal palette this season, a departure from last Fall’s forest green and lemonade pink patchwork motifs. Leather jackets, created in collaboration with American outerwear brand Schott NYC – and placed on musician Kim Gordon and her daughter Coco – mixed the snarl of grunge with the glossiness of youthful pop, while mid-length vintage skirts danced between checks and florals and were teamed with knitted sweaters. In fact, there was uncharacteristically a lot of knits.

“I have always loved exploring the intersection of fashion and pop culture at Coach,” Vevers said in a statement. “I am excited to bring my latest vision for the house to life via Coach TV. I wanted both the collection and the presentation to make sense and resonate in these unique times and I am excited to share both in a way that I hope will entertain and inspire.” 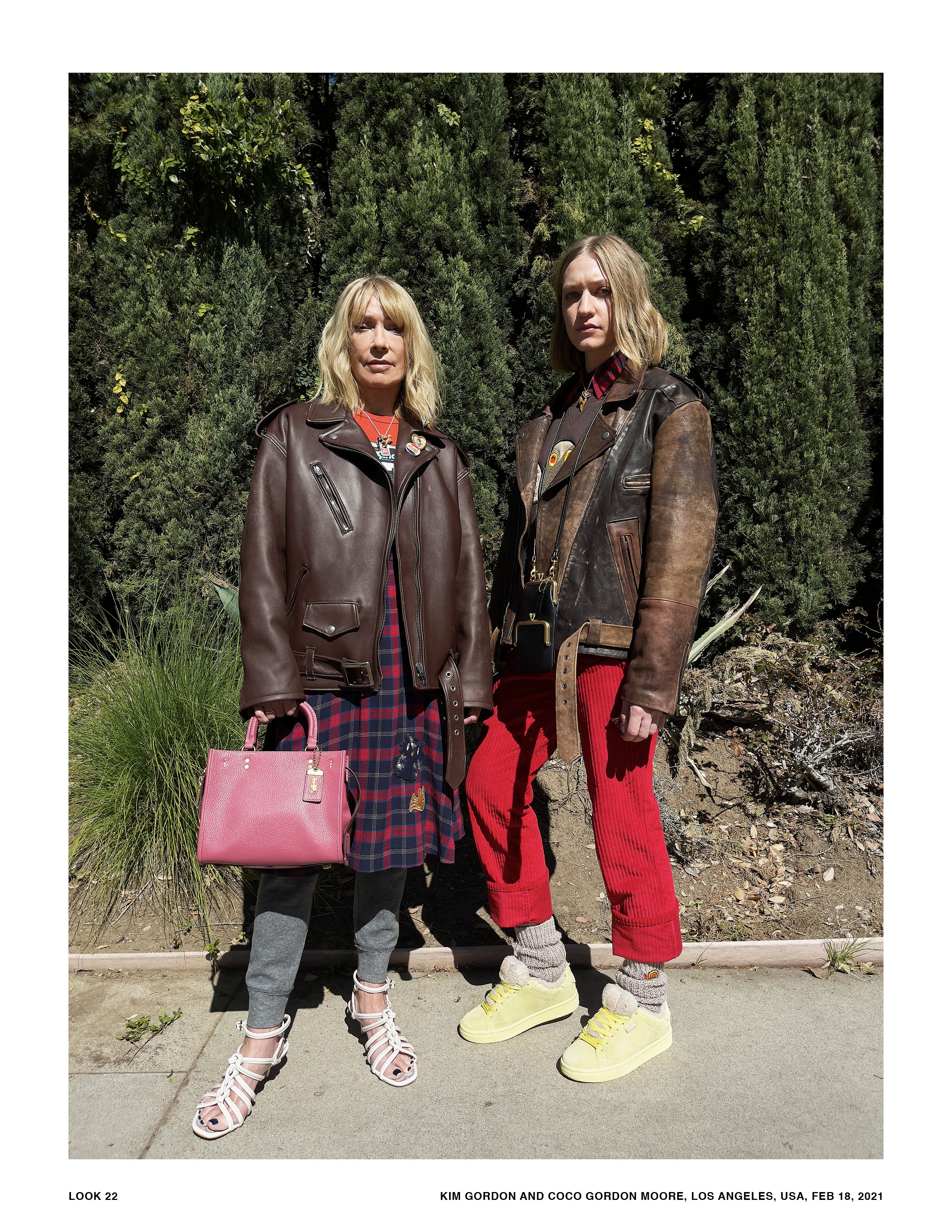 Appropriately kitschy, silly, fun and entertaining, media across several continents were sent snacks from iconic Lower East Side establishments to enjoy in front of the television; tangy popcorn from Kat’s Delicatessen on Houston, popping candy from Economy Candy on Rivington and lemony, vanilla cookies from Russ & Daughters on Orchard. The New York hospitality scene has taken a huge hit across the course of the pandemic and Coach have vowed to make a donation to Real Opportunities for All Restaurants (ROAR), which offers direct relief to restaurant workers in NYC.

So how does one return to regular programming after watching Coach TV? You can start with fluffy slippers.

Explore the lookbook below, shot by Juergen Teller.