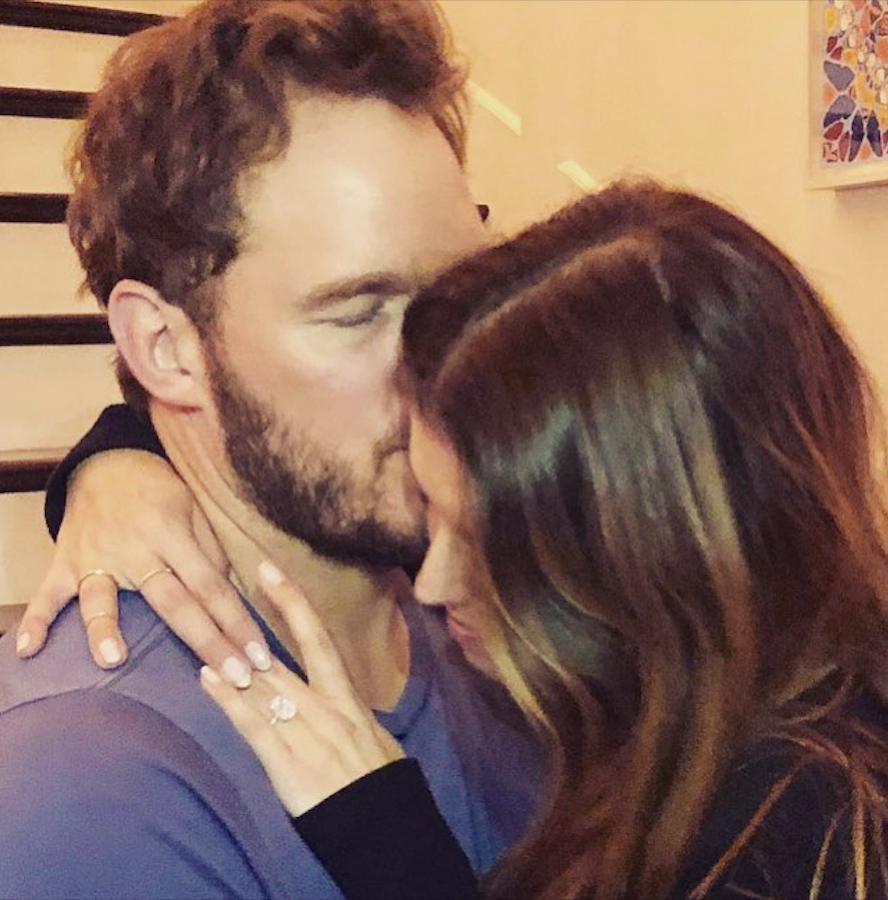 Chris Pratt has proposed to Katherine Schwarzenegger after six months of dating.

Pratt announced the news on Instagram, sharing a photo of he and 29-year-old Katherine, his new fiance wearing a diamond ring.

“Sweet Katherine, so happy you said yes! I’m thrilled to be marrying you,” the 39-year-old captioned the image.

“Proud to live boldly in faith with you. Here we go!”

But it’s Pratt’s ex-wife Anna Faris’ reaction to the news that’s set social media on fire. Hours after Chris broke the news, she commented on the post:

“I’m so happy for you both! Congratulations!”

Love to see it. #CommentsByCelebs

It seems Chris and Anna’s approach to their post-married life is straight out of Gwyneth Paltrow and Chris Martin’s book.

Chris and Anna, who were married for nine years and only finalized their divorce in October, share a six-year-old son, Jack.