Update your #tablescape with the chronicles of fashion's most iconic figures

The late Karl Lagerfeld once said: “I have nothing against coffee-table books as long as they are well done.” The former creative director of Chanel was notorious for his opinion and his taste for luxury was unmeasured. As the holiday season edges ever so closely, gift giving has returned to the fore and while the act is a favourite past time of ours, it doesn’t become easier. As a fail-safe present for a close friend, sister, mother, girlfriend or colleague this season, we’re following the designer’s lead and looking to luxury coffee table books that are guaranteed to please.

To mark the 100th anniversary of Chanel N°5, the luxury French fashion house has ushered in a new book offering by Thames & Hudson. Presented in two volumes (one on the early years of CHANEL N°5 from 1921 to 1945, the other on the period in which CHANEL N°5 went truly global, from the postwar years to today) and sold together, CHANEL N°5 explores the evolution of the perfume’s packaging, composition, manufacture and marketing. With unprecedented access to the Chanel archives and those tasked with creating the fragrance today, the new book features 750 illustrations in colour. 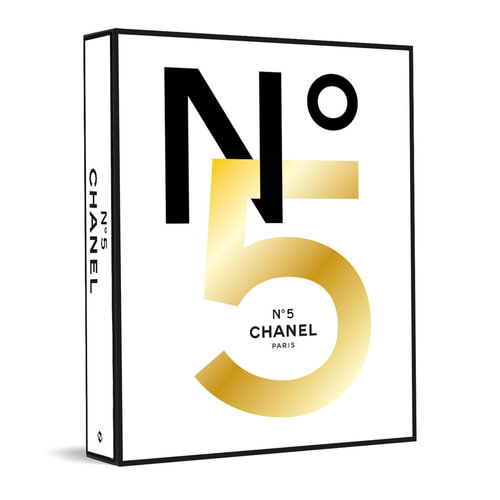 November also marks the release of a new Louis Vuitton keepsake. This month the Maison and Editions Gallimard published an unprecedented novel about the life Louis Vuitton, Louis Vuitton, l’audacieux, marking the bicentennial of his birth. Written by novelist Caroline Bongrand, this hard-covered edition (available in both French and English) traces the ascent of this intrepid young man who in 1854 set up his ethereal and eponymous business. Louis Vuitton has issued its own publications for more than two decades and now boasts a catalogue of over 100 titles. Shop the newest release, below. 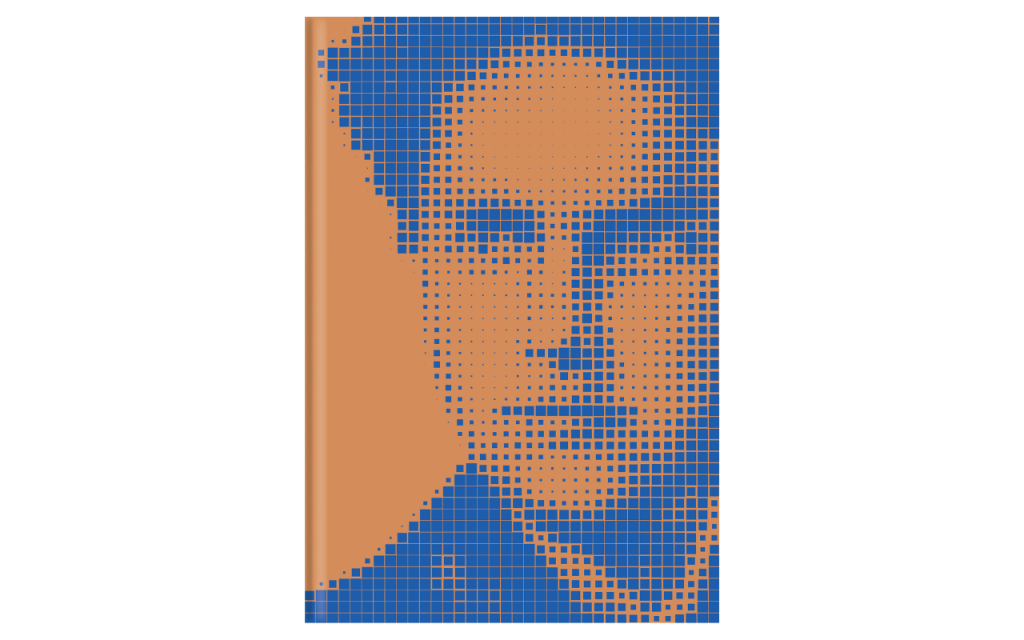 For the first time ever, a work has been dedicated to Christian Dior’s sister Catherine Dior who had the Maison’s first fragrance named in her honour, Miss Dior. Through an original investigation by author Justine Picardie and wrapped into 400 pages, the newly-release biopic paints a portrait of a committed, multi-faceted woman who joined the French Resistance in World War II and went on to become the muse of the French fashion house. 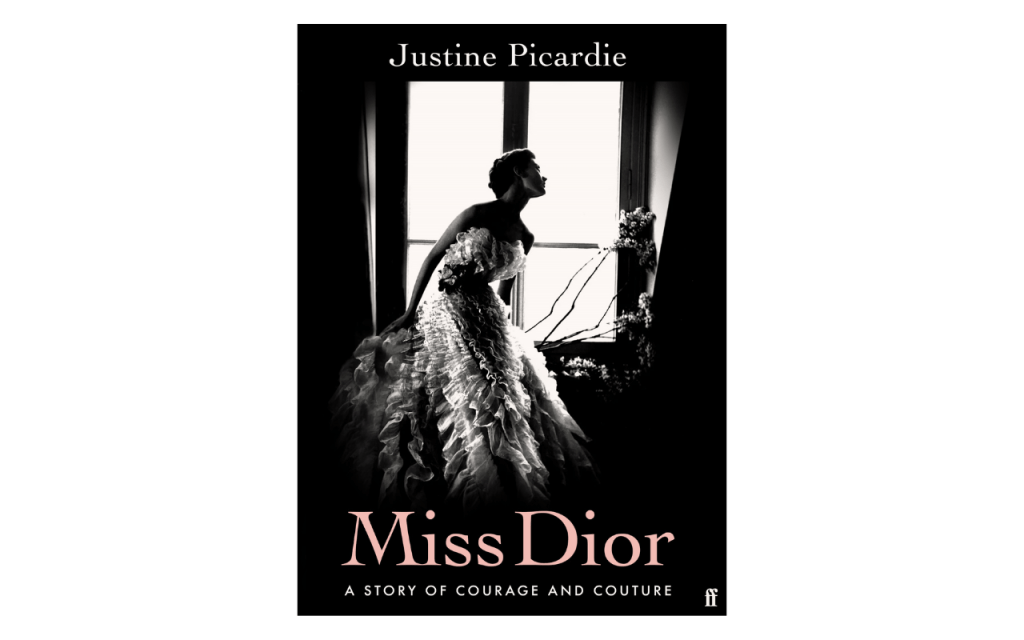