Believe it or not, the iconic Chanel N°5 has officially celebrated its 100th anniversary. To commemorate the occasion, Chanel has released a film featuring some of the most notable names and voices in celebrity culture from recent years, including former Vanity Fair editor Graydon Carter, actor (and face of Chanel N°5) Marion Cotillard and psychologist Dr. Laurie Santos.

Each of the six participants, which also included Chinese fashion writer Hung Huang, distinguished ballet dancer and choreographer Marie-Agnès Gillot and international dance star Lil Buck, shared their individual take on the culture of celebrity that has gripped society in the decades since N°5 first launched.

Media icon Carter mused that fame is mostly fleeting, with the majority of current household names fading away in the near future. “Right now, probably under 100 people worldwide will be remembered in 50 years,” he stated, suggesting to those with a public profile, “Stay where you are. Be who you are. And that’s the best chance of having a long and celebrated run in this world.”

Dr. Santos touched on the origins of the celebrity obsession, which she notes really took hold when television first burst into our homes back in the 1950s. “That was really the first time that we had celebrities in our home. We could listen to them on the radio, we could see them on our TV. They were literally coming into our living room. And this really changed the psychological relationship we had with celebrities,” she says.

In contrast, Dr. Santos compares this to the views we have on celebrities today, and just who gets to be one. “The famous people are becoming not so different from us and everyday regular people are becoming famous,” she stated. “I think this is a real revolution in the way celebrity is playing out in our culture right now. As a psychologist, I’m so excited to see where it’s going to go in the future.”

Watch Chanel’s Celebrity By film in its entirety below. 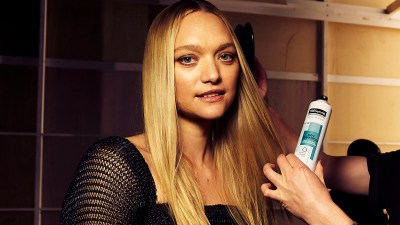 AAFW: All Hail Glam-Rock Waves, As Seen At Manning Cartell 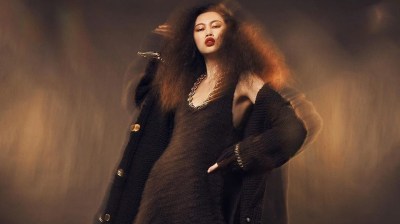 AAFW: Top Model Carol Zhu On Prepping For The First IRL Runway Since The Pandemic And Her Beauty Essentials During Fashion Week 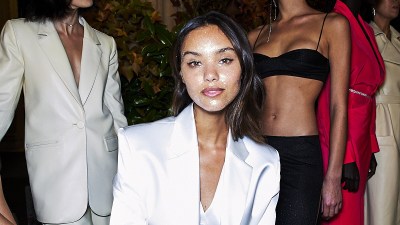 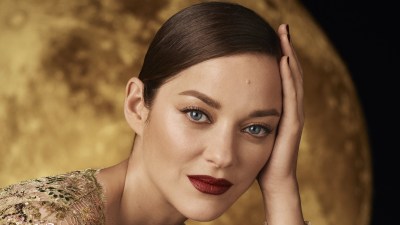 Inside The Psychology Of Our Fascination With Celebrity