Céline Dion’s Inner Circle Are Worried About Her Relationship With One Man, Says Reports

French Canadian powerhouse Celiné Dion struck up a seemingly undefined relationship with her back-up dancer Pepe Muñoz after her husband and former manager René Angélil passed away in 2016. But according to reports, the singer’s friends are very worried about Muñoz’s influence over her.

“Pepe is like her boy toy who is really trying to take over. He’s isolating her and people are feeling it. She’s in love with this guy and listens to everything he’s saying,” one source told New York publication Page Six. “People go to him when they have questions. He’s fully taken over. The only people around her now [are] Pepe, the hairdresser and the stylist.”

“It’s crazy. She knows he’s gay and is accepting of it. She needs someone close to her and she fell in love. He’s turned into a René type.” 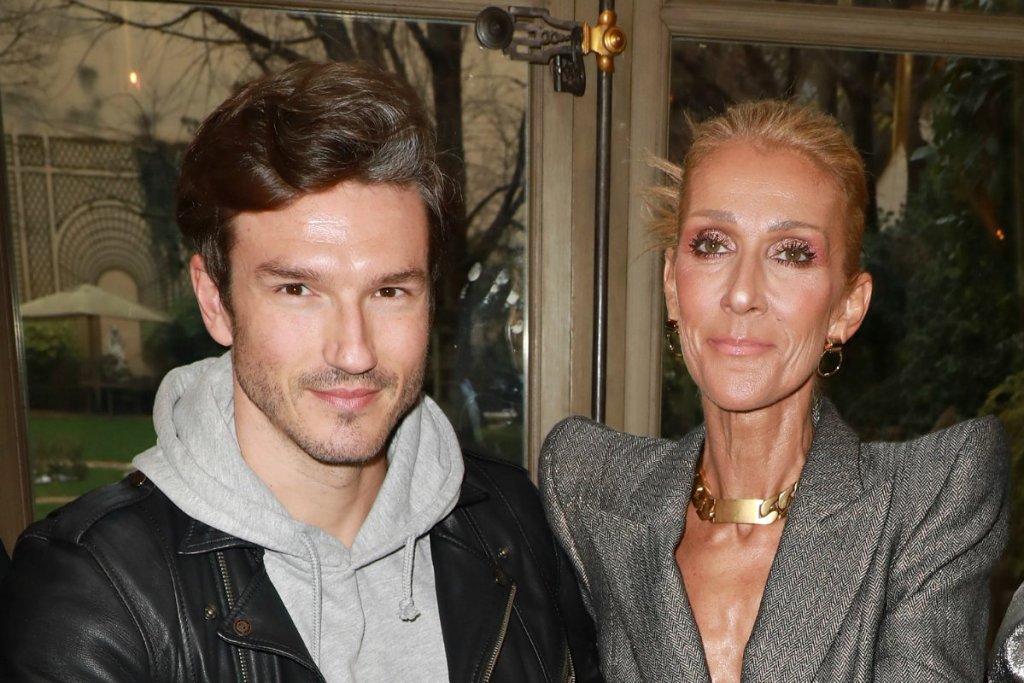 According to the publication, several sources have confirmed Muñoz helped overhaul Dion’s team, including seeing out the exit of lauded stylist Law Roach who single-handedly transformed Dion, 51, into the couture staple on Parisian streets. “People are freaked out by it. He has this clique that he keeps very small. It’s Céline, himself, a hair person and the stylist. That’s the group — even management goes to him when they need something,” said an “insider”.

But others deny the rumours. “He’s an amazing inspiration for her. He’s inspiring her to take risks. It’s not a bad thing. He’s not managing her. People change their teams. She’s smart and at the helm of her career. She’s calling the shots now,” the insider said.

Not too much is known about Muñoz. His Instagram will lead you to believe he may have a boyfriend but apart from that, all we know is Dion lent on Muñoz during her time in mourning and now serves as the singer’s creative director.

Dion will be releasing a new album next year.