Now this is a good time 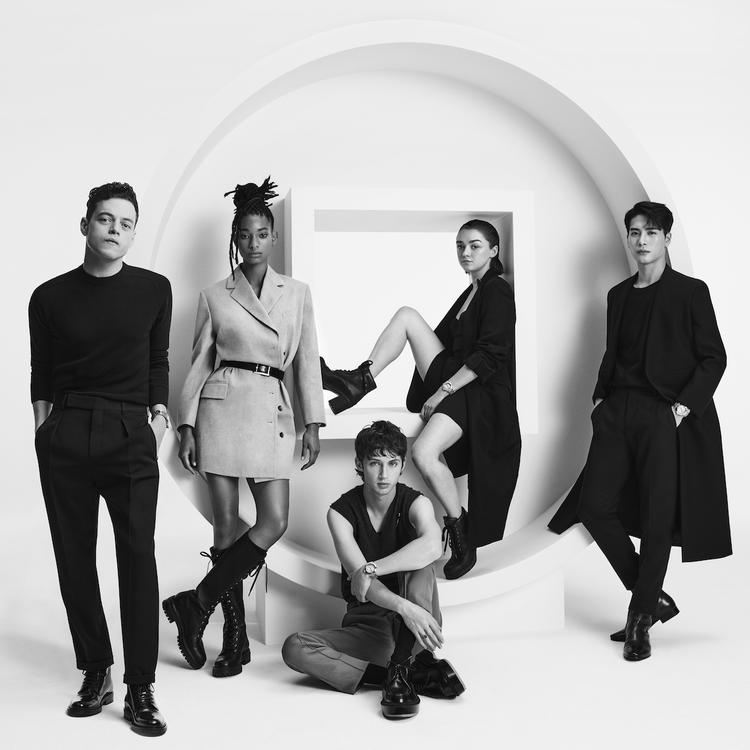 What happens when Rami Malek, Troye Sivan, Willow Smith, Maisie Williams and Jackson Wang come together? A good time, of course. So it makes sense then than Cartier brought the creatives together to celebrate their brilliant new timepiece, the Pasha de Cartier watch.

There’s Oscar-winner Malek, for example, who is forever drawn to complex and captivating roles that don’t conform to Hollywood’s traditional standards. 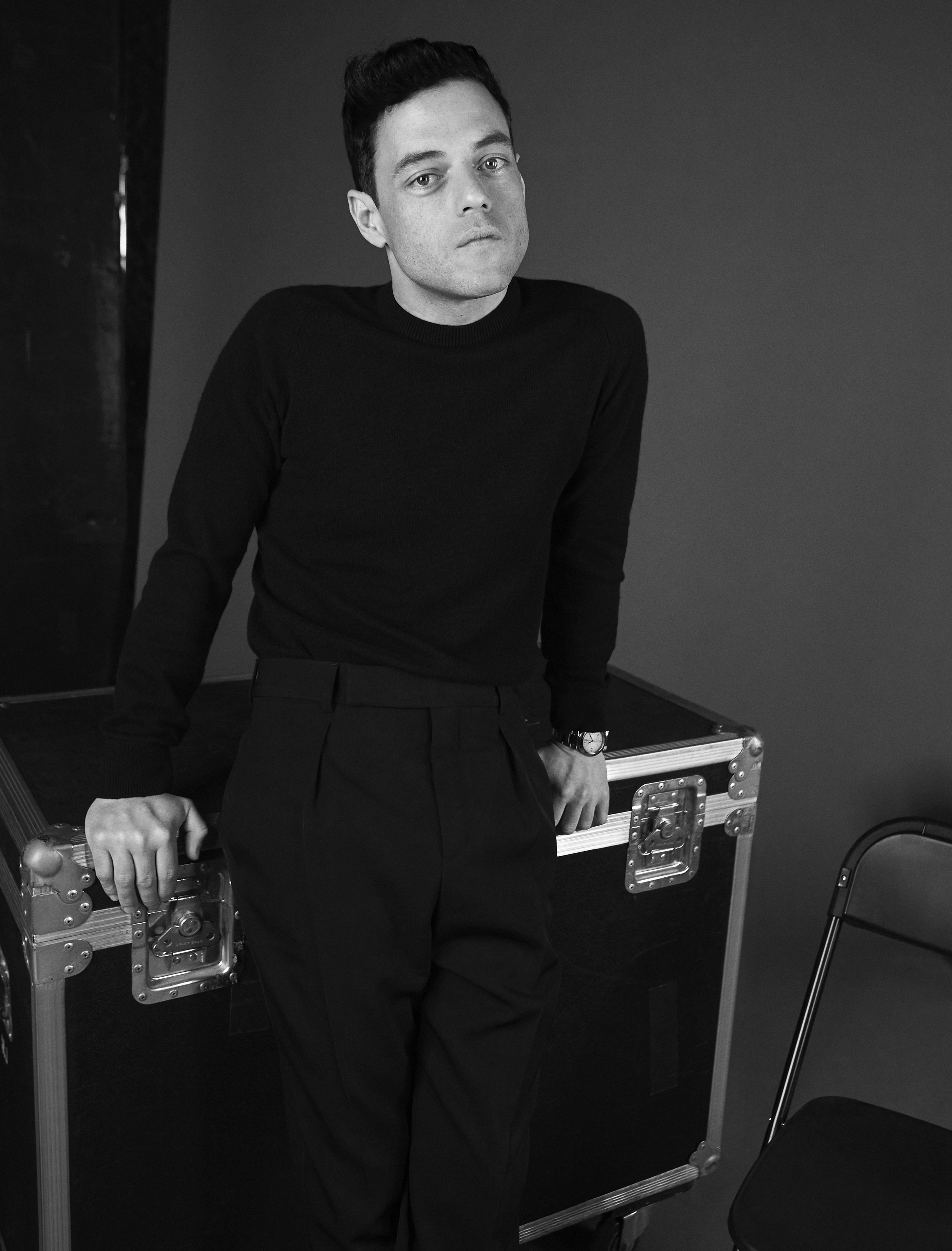 Or Williams, the puckish British actress who rose to fame as Arya Stark in Game of Thrones and is now a collaborator across various projects including social media platform, Daisie. 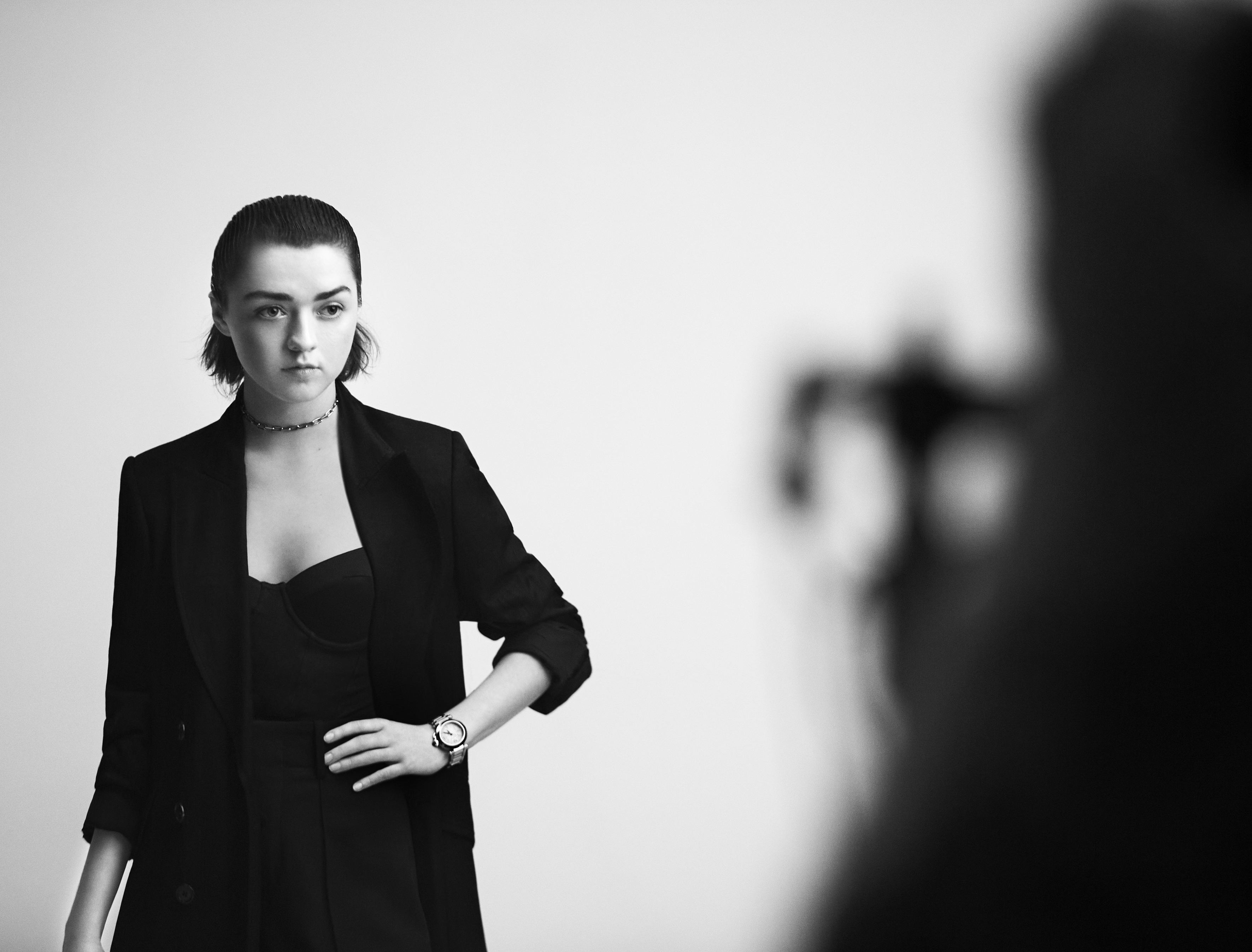 Then of course musicians Troy Sivan, Willow Smith and Jackson Wang, all of whom have cultivated success based on courage and versatility, using their talents to unite and connect young people across the world. 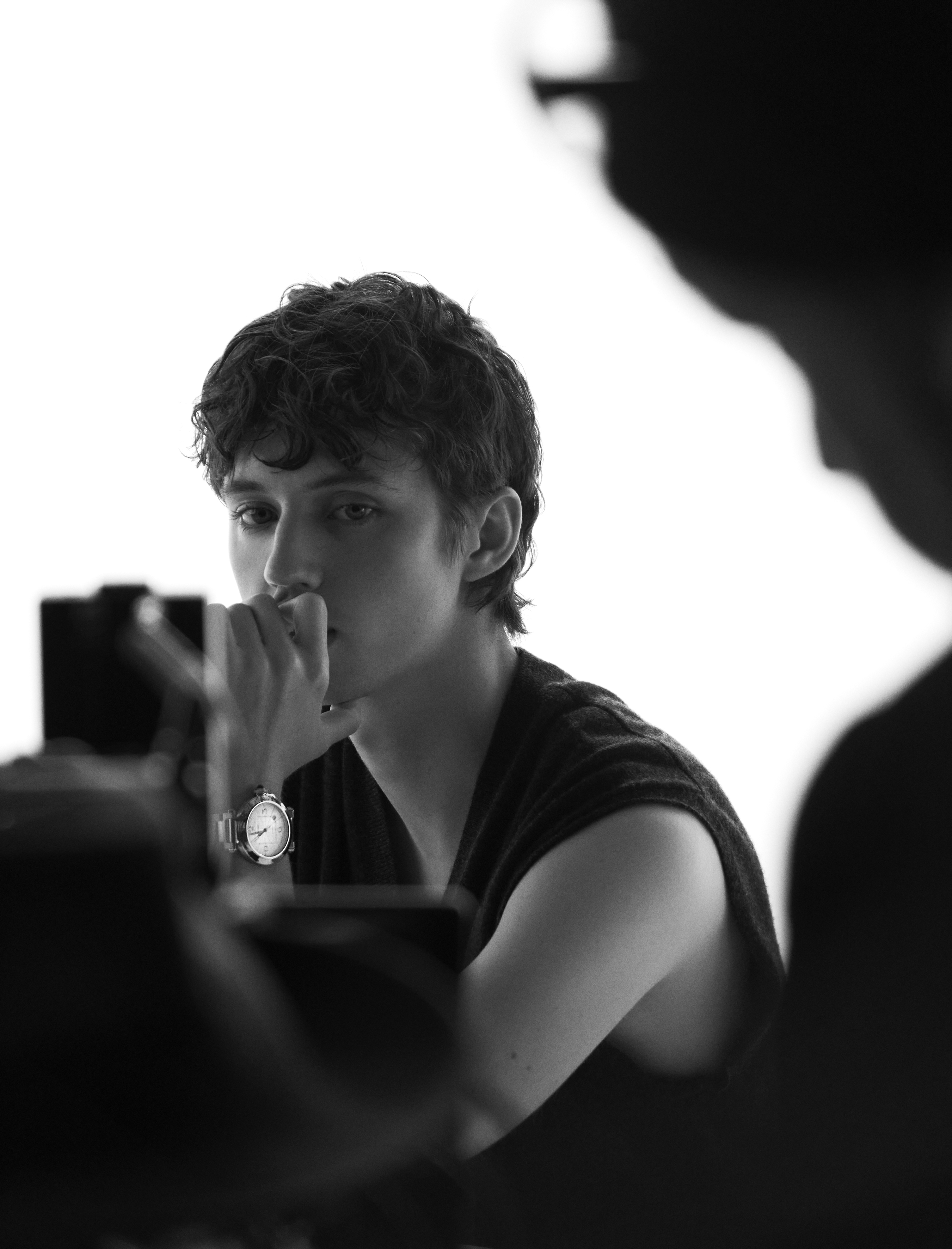 A new generation of talents who are doing things their way, their courage, diversity and creativity reflect everything Cartier’s reimagined Pasha watch stands for.

“Since its creation in the 1980s, the Pasha watch has embodied a certain idea of success directly linked to its
extroverted design, power and graphic nonconformism,” explains Arnaud Carrez, International Marketing and Communications Director of Cartier International. “It is as edgy as ever and in tune with today’s new generation of creators. These new Pasha ambassadors owe their success to their differences, creativity, connection, multidisciplinary talents and generosity.” 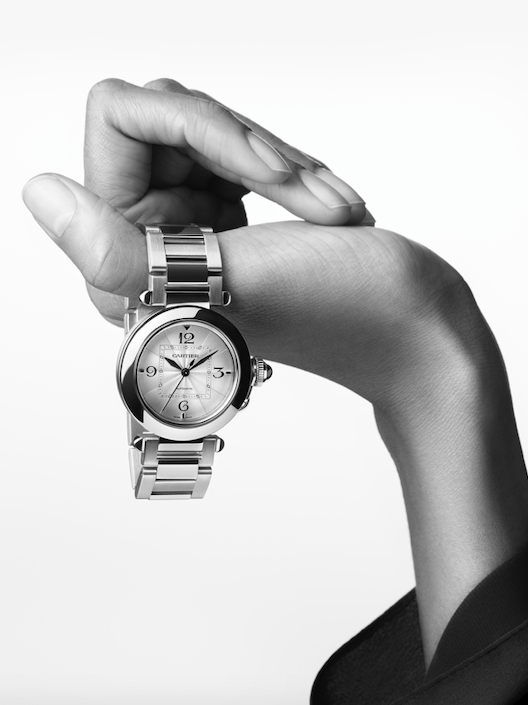