Are These Britney Spears Documentaries Really Helping To #FreeBritney Or Just Profiting Off Her More?

Both the New York Times, Hulu and now Netflix are making money off the singer’s mental health struggles and ongoing conservatorship battle

In mid-2020, #FreeBritney started trending worldwide after fans of Britney Spears got the attention of the wider public via TikTok and podcasts which focused in on the conservatorship that Spears’ father put her under in 2008. Though it was meant to end in 2009, over a decade later, Spears’ life and finances are still under her father’s control and the singer has been trying tirelessly to overturn the judge’s ruling and have her father’s power removed.

Earlier this month, the New York Times premiered its documentary Framing Britney Spears, which explored the pop star’s childhood, rise to fame, the way the media portrayed her during her mental health breakdown in 2008 and the conservatorship she’s been locked into ever since. It prompted further outcry from fans and the general public and even resulted in Spears’ ex-boyfriend Justin Timberlake to acknowledge his involvement in the mistreatment of Spears, issuing an apology for his behaviour on Instagram last week.

After the New York Times released its documentary, which premiered on Hulu, Netflix has now announced that it also has one on the way, which was already in production by the time Framing Britney Spears was released. The project is being directed by Erin Lee Carr, who specialises in true crime documentaries and though the subject hasn’t been revealed, it’s likely to follow a similar narrative, covering Spears’ mistreatment in the media and ongoing legal battle.

Though, if Spears is indeed in trouble – as she appears to be, it’s incredibly important for the public to rally around her and to continue to put pressure on the legal system to seriously examine her conservatorship. The fact that the biggest thing Spears is fighting for is to stop having people take advantage of her money, fame and finances, makes people profiting off her by making her the subject of documentaries seem a bit… icky. Of course, an investigation by the likes of journalists at the New York Times is necessary, but perhaps what isn’t is that investigation being sold to a streaming platform for millions of dollars.

Thank you to whoever illegally uploaded it online and then posted the stream to Twitter so that the masses could boycott Hulu. Netflix, you’re lucky we’re already signed up. Now please tell us something we don’t already know. 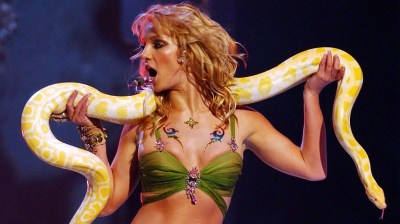 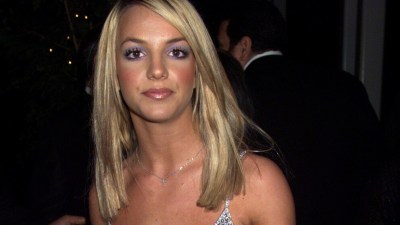 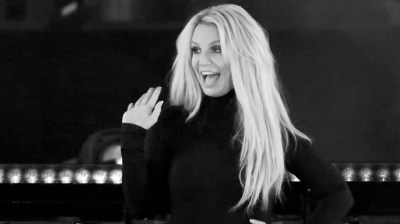