Britney Spears Allegedly Called 911 The Night Before Her Testimony

According to an investigative report in The New Yorker published over the weekend, Britney Spears called 911 the night before she appeared in court to testify against her conservatorship last week.

According to the exposé by Ronan Farrow—one of the journalists who broke the initial Harvey Weinstein story—and Jia Tolentino, a person close to Spears and to law enforcement in Ventura County California (where she currently lives) confirmed the singer called the police to report herself as a victim of conservatorship abuse.

People later confirmed the Ventura County Sheriff’s Department was called that day and that police records show officials arrived at her home, per her “request”.

Shortly after Spears made the call, The New Yorker reports members of her team began “frantically” texting one another, as “they were worried about what Spears might say the next day, and they discussed how to prepare in the event that she went rogue.”

Among other bombshell revelations, Spears alleged her team hasn’t allowed her to marry or to have another baby. “I have an IUD in my body right now that won’t let me have a baby and my conservators won’t let me go to the doctor to take it out,” Spears said. “I wanna be able to get married and have a baby.”

“It’s embarrassing and demoralising what I’ve been through, and that’s the main reason I didn’t say it openly,” she continued. “I didn’t think anybody would believe me.”

Prior to Spears’ court hearing, sealed court documents were brought to light which revealed the singer had been showing “serious opposition” against the conservatorship for many years.

On Friday, court documents obtained by E! News showed a Los Angeles Superior Court judge had denied a month-old request by Spears’ attorney, Samuel Ingham III, to have Jamie Spears dropped as her sole conservator. The court decision wasn’t made in direct response to Spears’ testimony last week, but rather to do with a previously filed petition. 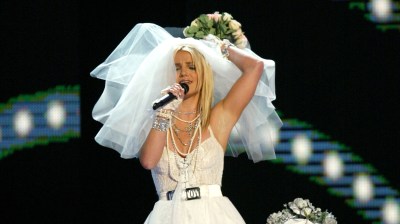 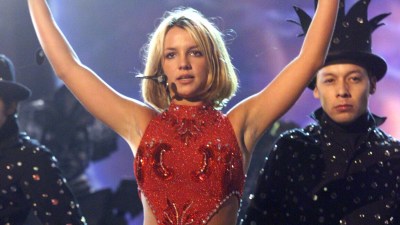 Britney Spears Quits Music: “I’m not performing on any stages anytime soon with my dad handling what I wear, say, do, or think”
Next page