A bar within a bar, in the spirit of a pop-up

A total eclipse of the bar that came before it, Bonnie's brings natural wine and enoteca style Italian to Bondi 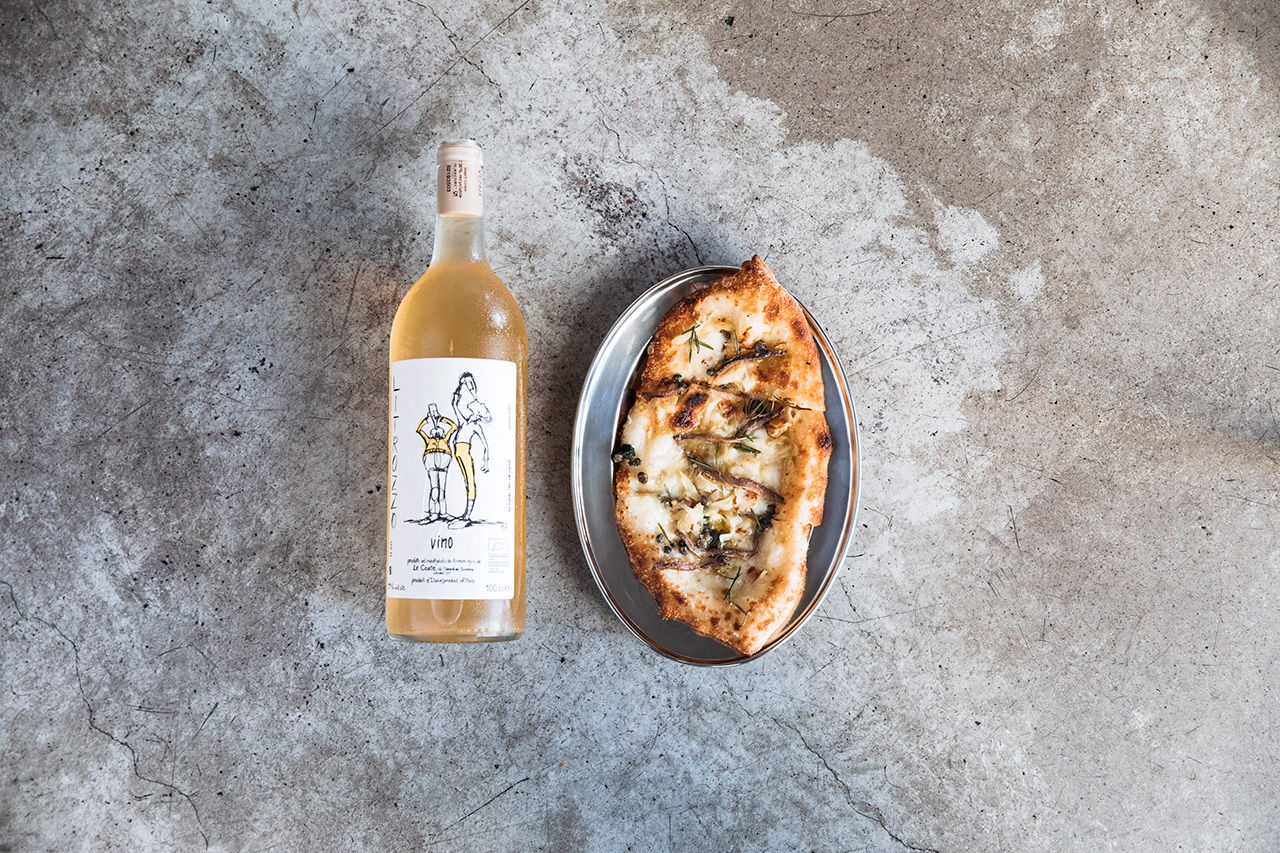 At Bonnie's, pizza fritta double as an homage to the site's former life as a pizza pop-up 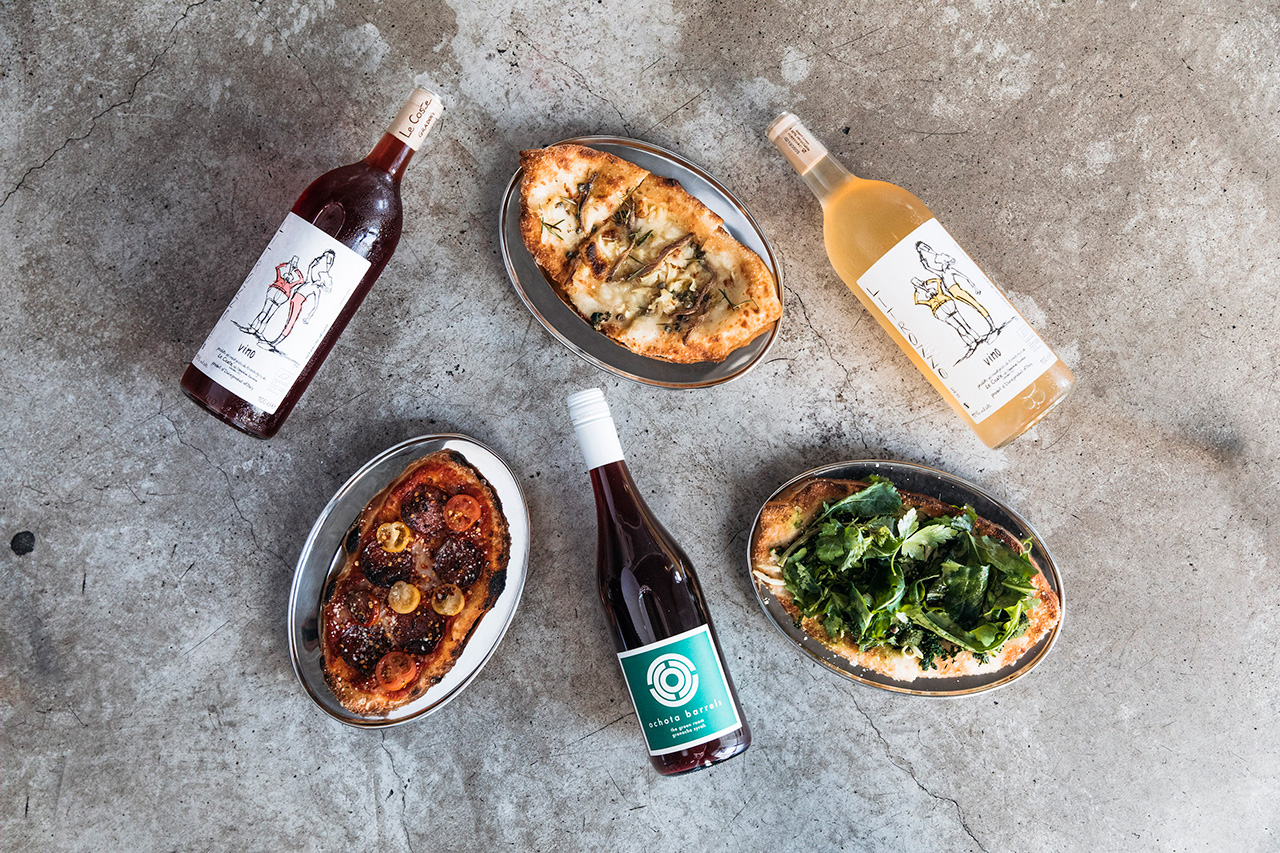 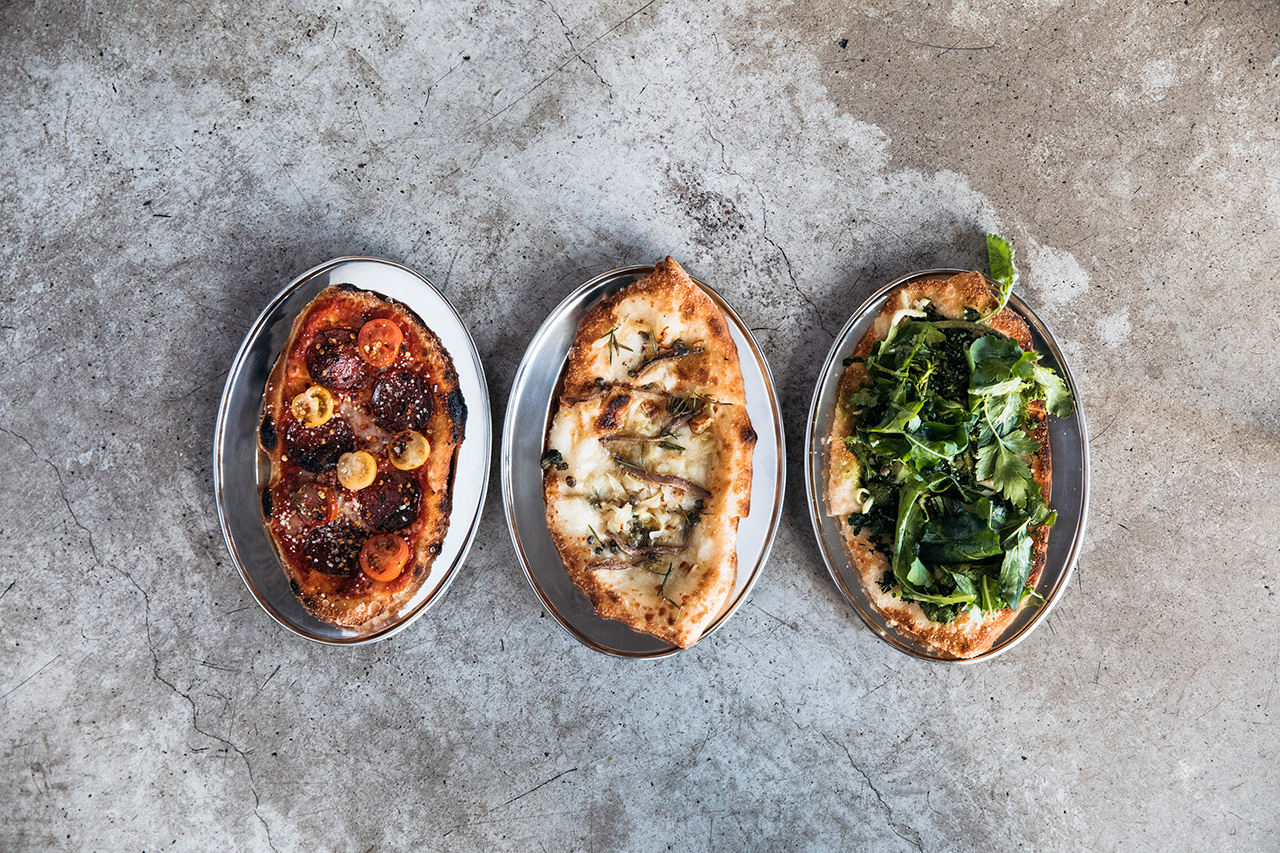 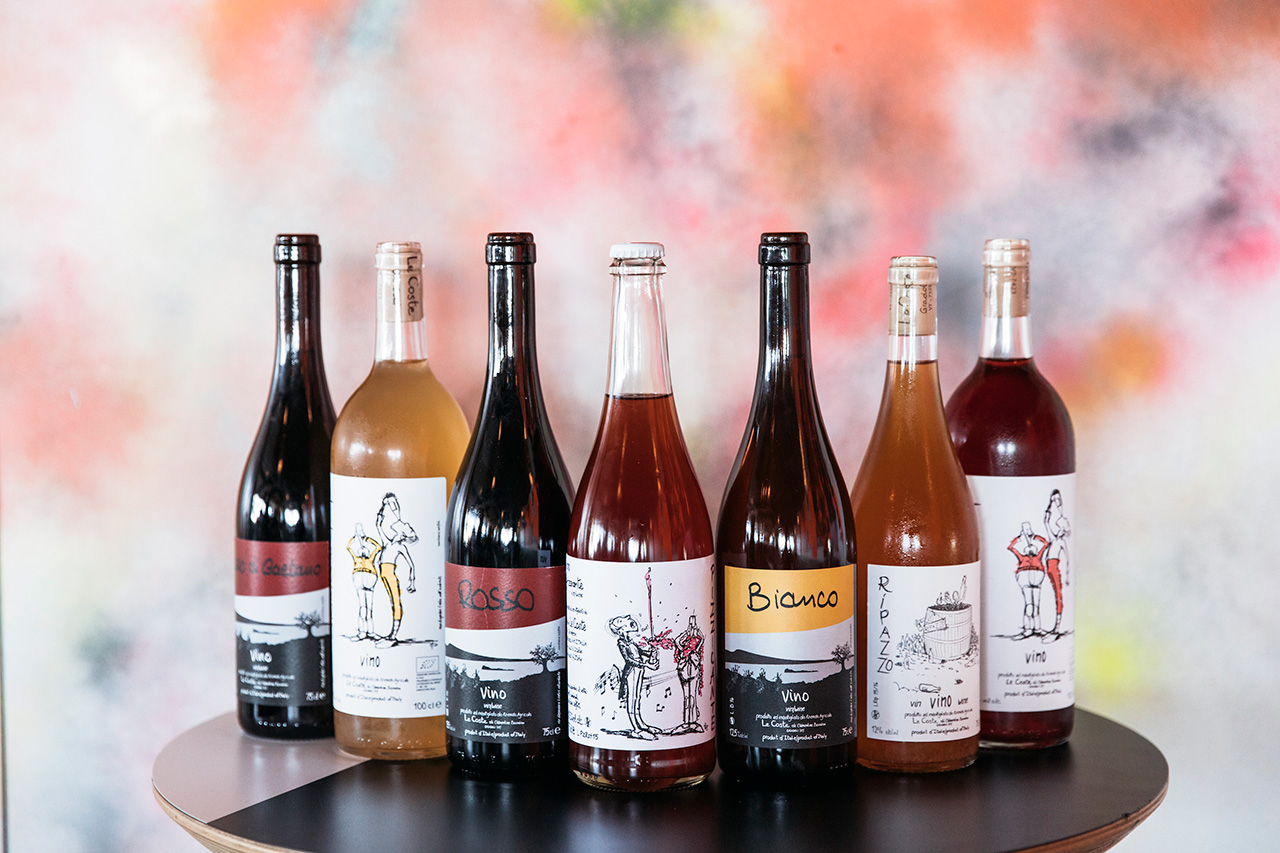 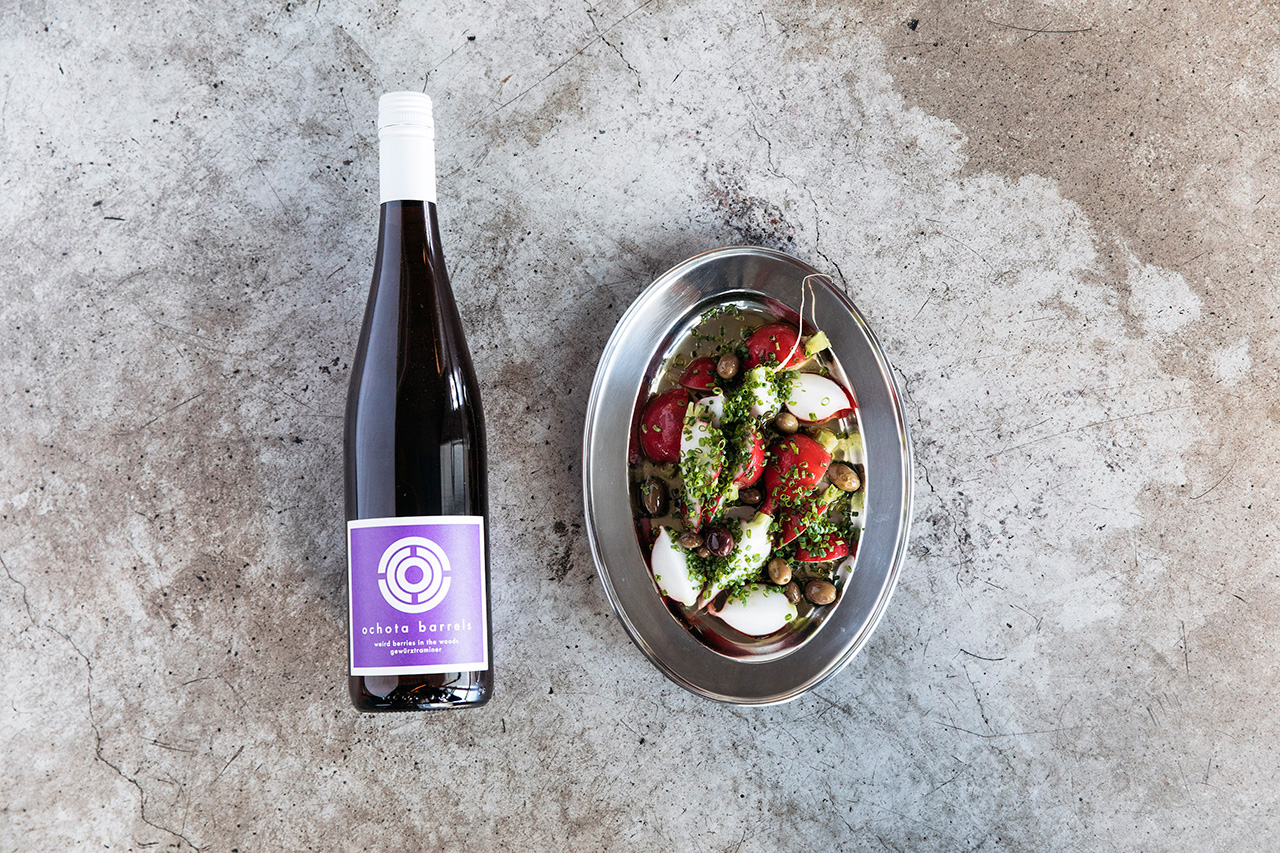 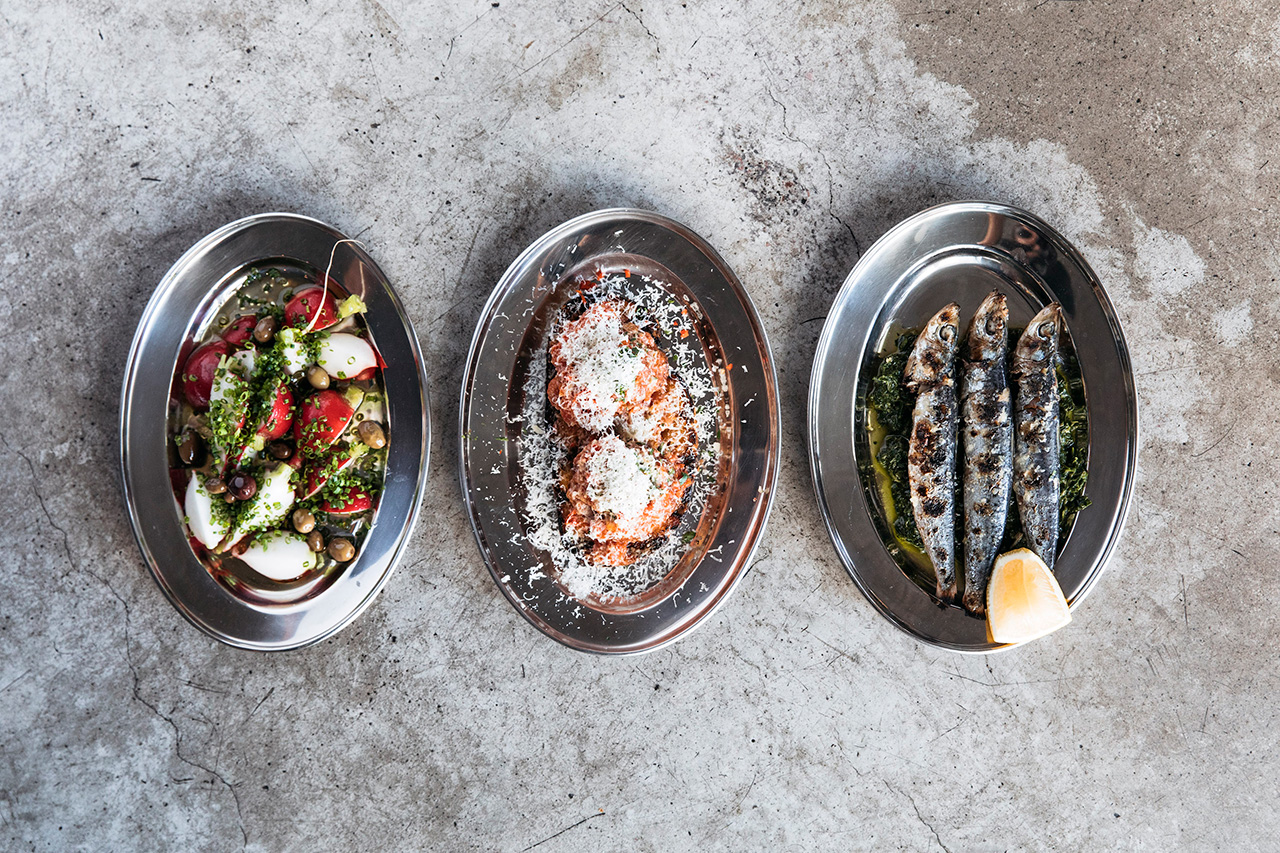 Were it not for the bonafides of its main ingredients, it would be tempting to dismiss the concept as ‘peak Bondi’: a bar within a bar, in the spirit of a sell-out pizza pop-up that came before it.

That’s the abbreviated elevator pitch for Bonnie’s, a new bar that opened this week that brings the spirit of a hole-in-the-wall Italian enoteca to the shores of Australia’s most glamourous beach. Bonnie’s comes courtesy of the prolific restaurateur Maurice Terzini and his compatriots in the Icebergs empire, and stakes claim to the space once occupied by the phenomenally successful seven-day Pizzeria Beddia pop-up that was hosted at Bondi Beach Public Bar earlier this year. Unlike the high-wattage digs out front, Bonnie’s aims for a more intimate, low-key vibe – one that Terzini has likened to being “less like a serious wine bar and more like a relaxed party,” he said. “We are in Bondi Beach, after all.”

Evoking the ephemeral spirit of a pop-up, the food and wine offering at Bonnie’s is primed to turn over frequently. The all-chilled wine list will feature no more than five Australian producers at any wine time, and will change as new releases become available. It’s part of head sommelier James Hird’s mission to expose diners to the stories behind some left-of-centre wines and their makers, all of whom farm locally, sustainably and naturally. The list will open as a showcase of Owen Latta’s eponymous wines, his Nebbiolo Rosé and an exceptional orange wine in particular, which will no doubt prove a fitting companion to Chef Monty Koludrovic’s considered offering of small plates, including grilled sardines with salsa verde; marinated tuna with peppers, shallots, lemon, salami, parsley and fennel; calamari St Andrea and meatballs Calabrese.

Then there’s the bar’s bite-sized take on pizza: a red, white and green Pizza Fritta as a nod to the site’s once-in-a-lifetime past life – or a total eclipse of the bar, if you will.