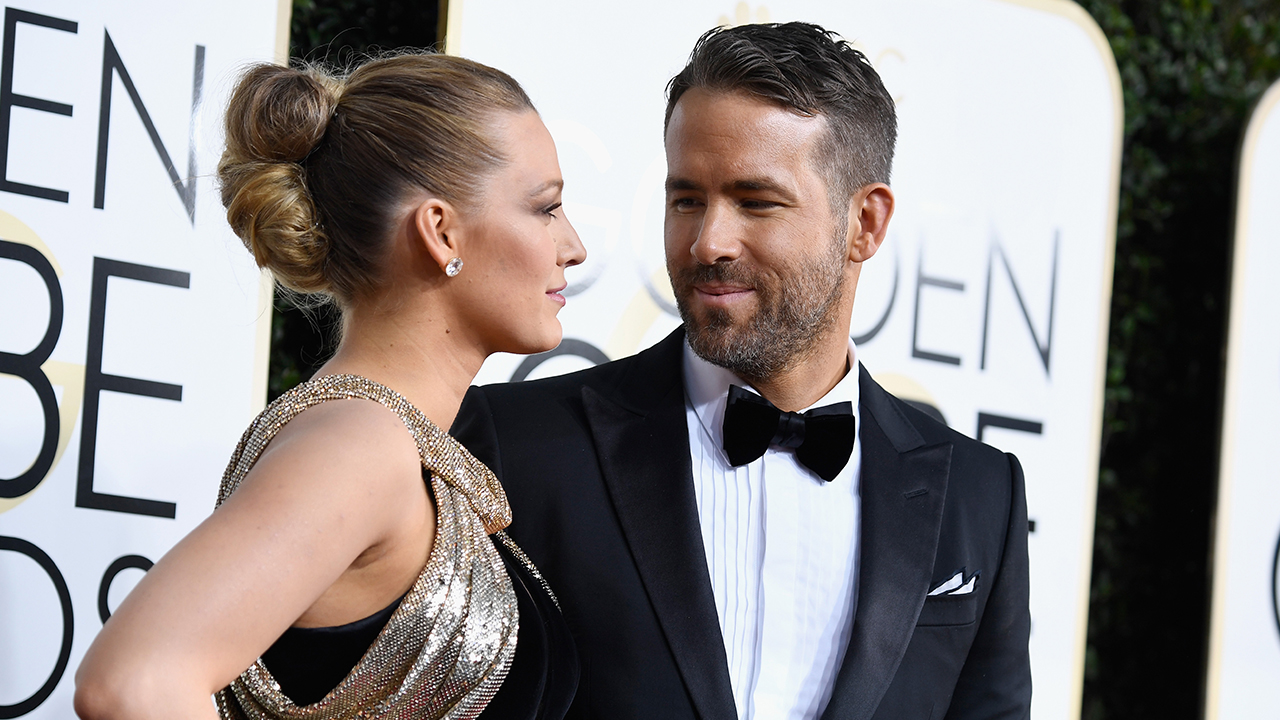 Blake Lively and Ryan Reynolds’ trolling competition has become something of a spectator sport, the internet cheering along as the couple do their best to deliver the meanest – but also, most hilarious – burns to each other on Instagram and Twitter.

Bryan, or Rake – whichever underwhelming celebrity couple name you prefer – have treated us to the Christmas edition of their online war, with Blake publicly shaming her husband’s attempt at baking Christmas cookies.

Sharing a photo of a not very Pinterest-worthy tray of baked goods (sorry, Ryan), Blake captioned the shot “@vancityreynolds made some Christmas cookies …
“…He’s verrry handsome though.” 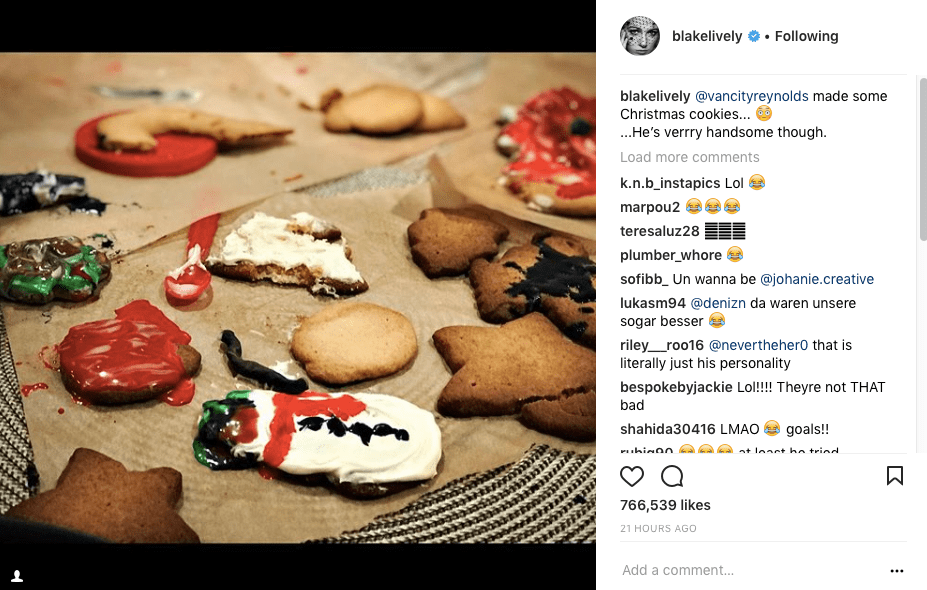 I’ve gotta say I’ve got serious concerns for that snowman cookie, who looks like he’s spending Christmas in Australia – not the most hospitable place for snow.

Ever the funnyman, Ryan commented on his wife’s post “I wanted to be the first person to bake Christmas cookies using only a hammer.”

Anyone else wish they were spending Christmas at the Lively-Reynolds residence?

Blake was due to get back at Ryan after he made fun of the way she looked on the set of her latest film, The Rhythm Section.

The father-of-two posted a photo of Blake on set in Ireland, where she was pictured looking disheveled and far from her glamorous self, and captioned it #nofilter”. 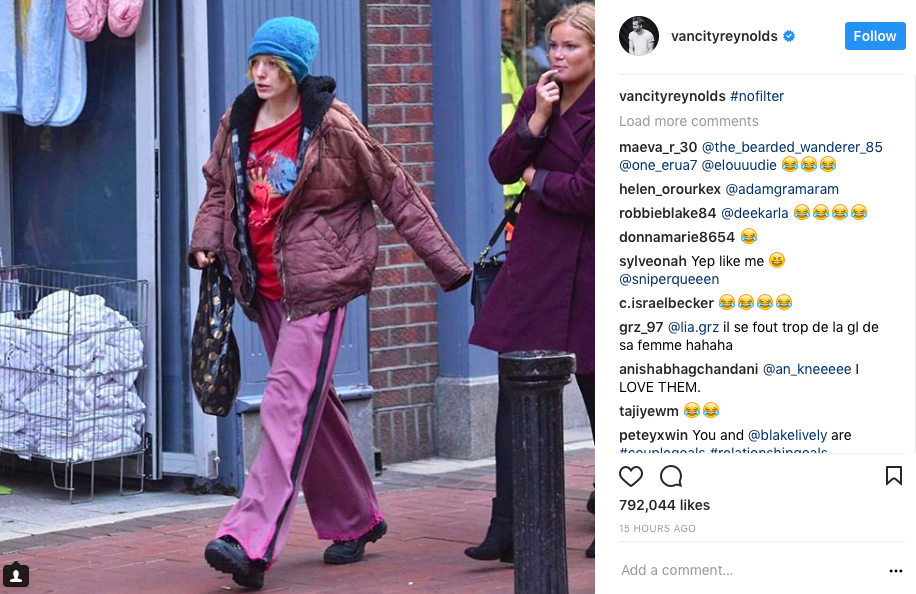 That was of course in response to Blake’s birthday shout-out to Ryan this year, when she posted a photo of Reynolds with Ryan Gosling, but cropped out her husband. 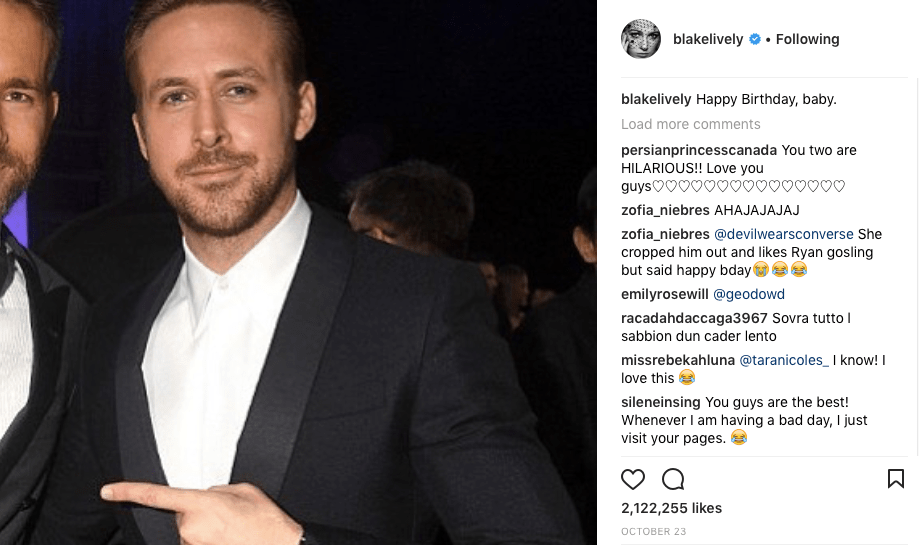