It's Billy Porter's world and we're just living in it

The 2020 Grammys were over before they even began with the arrival of Billy Porter.

The actor, who has become known for his show-stopping red carpet looks – let’s not forget when he was literally carried into the Met Gala by six shirtless men –  wore a blue crystal jumpsuit by Baja East with fringed silver boots and a matching custom hat by Sarah Sokol.

But what really topped things off was his headwear’s fringe details, which opened and closed like curtains across his face.

When he was asked about his hat by Vanity Fair, the Pose star joked, “The crystal curtain stays open, unless you get on my nerves and then I can shut you right out.”

As for how the hat actually works, Porter’s stylist, Sam Ratelle, told E! News that he was carrying a remote control which opened the hat whenever the actor gave him a secret signal.

Naturally, the internet quickly went into meltdown mode with memes flooding Twitter and Instagram, proving that it’s Billy Porter’s world and we’re just living in it.

the cashier at the mcdonald’s drive thru when i pull up pic.twitter.com/RTLgLhwVRr

Me getting ready to reply, “per my last email” pic.twitter.com/ug5QhXwQqd

Me: I can’t go out, I’m trying to save money this week
Friend: wanna go to happy hour?
Me:
pic.twitter.com/1bPdx0Fzaw

Me: I hate drama

Also me when there’s drama: pic.twitter.com/sCyKFgnzZK

We just got to 2020 and Billy Porter is already living in 3020pic.twitter.com/uXn1FOkiSX

Billy Porter opening the
ON THE RUN III TOUR 2020 pic.twitter.com/5qZK4FJoca 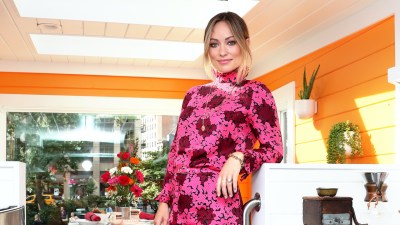 Olivia Wilde’s Statement Feminist Tee Has A Story Behind It 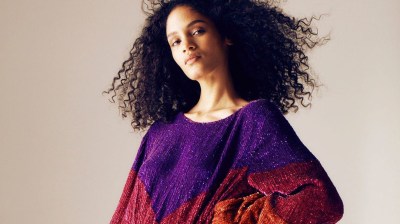 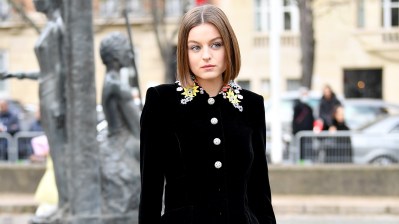