The 18 year old musician's body is none of your concern

Billie Eilish, 18, has long been outspoken about the effects of public scrutiny of her physical appearance. In an interview with Dazed earlier this year, she discussed choosing to wear baggy clothes because she “hated her body”. Her candid comments came after she posted photos of herself earlier in the year in swimwear while on vacation in Hawaii. The images went viral because it was more or less the public’s first proper look at Eilish’s figure – something previously concealed by her oversized outfits. She even discussed in a 2019 video with Calvin Klein that wearing “big baggy clothes” was her form of armour, shielding her from judgement simply because “no one could see what was underneath”.

It’s a dark side to celebrity discourse, where young women are subject to commentary and unwarranted opinions in regards to the way they look. It’s an especially poignant issue for Eilish, who is only 18 years old and coming to terms with an unfathomable level of fame.

In response to the whole issue, Eilish has released a short film to her YouTube titled, Not My Responsibility. The clip shows her slowly undressing before disappearing into a black body of water. She also acts as the narrator, asking questions such as, “do you know me?”, “would you like me to be smaller?”, “am I my stomach?”.

It’s an affecting clip, targeted at all those who feel they have the right (editor’s note: they don’t) to judge the way she looks, either using it against her or, as Eilish explains, against others. With five Grammy awards and a voice that has seen her music streamed in the millions, it’s a sad reality that Eilish even has to address it. But dis appointing societal norms aside, it’s an important message, and one she’s incredibly brave to have shared.

See the video below 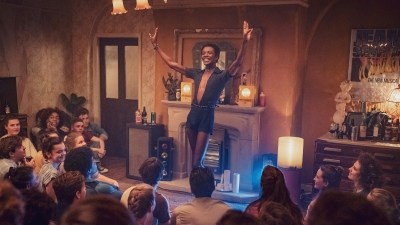 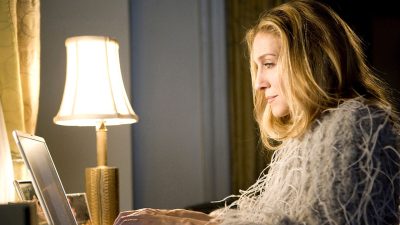 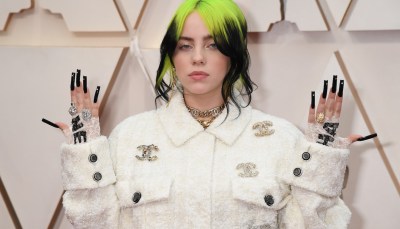