Big Little Lies: The Maddening Reason There Probably Won’t Be a Third Season 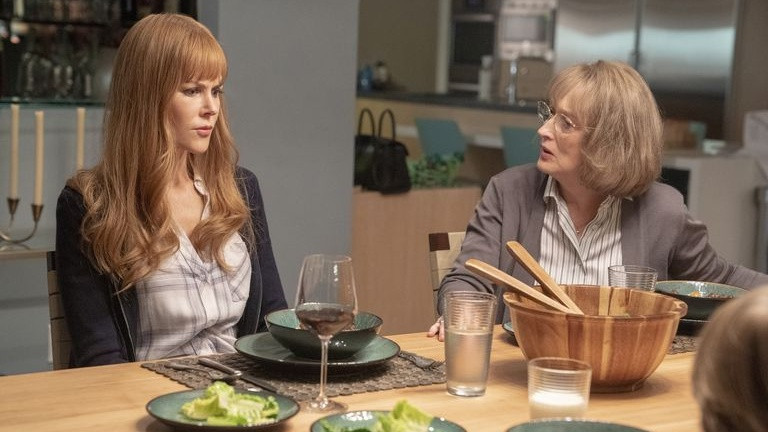 We waited almost two years for the second season of Big Little Lies, and somehow we’ve found ourselves here: the final episode is just a week away, set to air on HBO on Monday.

BLL lovers are desperate for HBO to green-light a third season. But at this stage at least, it seems unlikely to happen.

Why? The reason is infuriating: essentially, they’re too good.

“The reality is, they [the cast] are some of the busiest actresses working in Hollywood,” said Casey Bloys from HBO Programming.

“I just think it’s not realistic.”

Not with that attitude, Casey.

It’s true that making peace in the Middle East would probably be easier than synchronising the diaries of Reese Witherspoon, Nicole Kidman, Meryl Streep, Zoe Kravitz, Shailene Woodley and Laura Dern (kidding. sort of). But it’s not impossible.

Let’s not forget Kidman’s recent comment that she would “love” to do another season.

“I think it would be hard to get the whole group together,” she said.

Are you listening, Casey Bloys?

“Look, if they all came to me and said, ‘We worked out all of our schedules!’ then sure,” Bloys said. “But I just don’t think it’s realistic.”

In other words, there is a chance. And that’s all the hope BLL fans need to petition and campaign and complain until we get a third season of Big Little Lies.

However, it might be best to hold off on demanding a third season of Big Little Lies until we see the final episode of season two. Depending on how things turn out, the story of the Monterey Five could be finished.

“We wrote season two as if this were the end,” writer and producer David E. Kelley said at the Big Little Lies season two premiere in New York recently.

Keeping the show going beyond its natural end could be sadder and harder to watch than Bonnie’s mother on life support in hospital.

Still. I think I could watch this cast sort their recycling together and not be bored. Especially if Meryl decided to let out the odd blood-curdling howl.