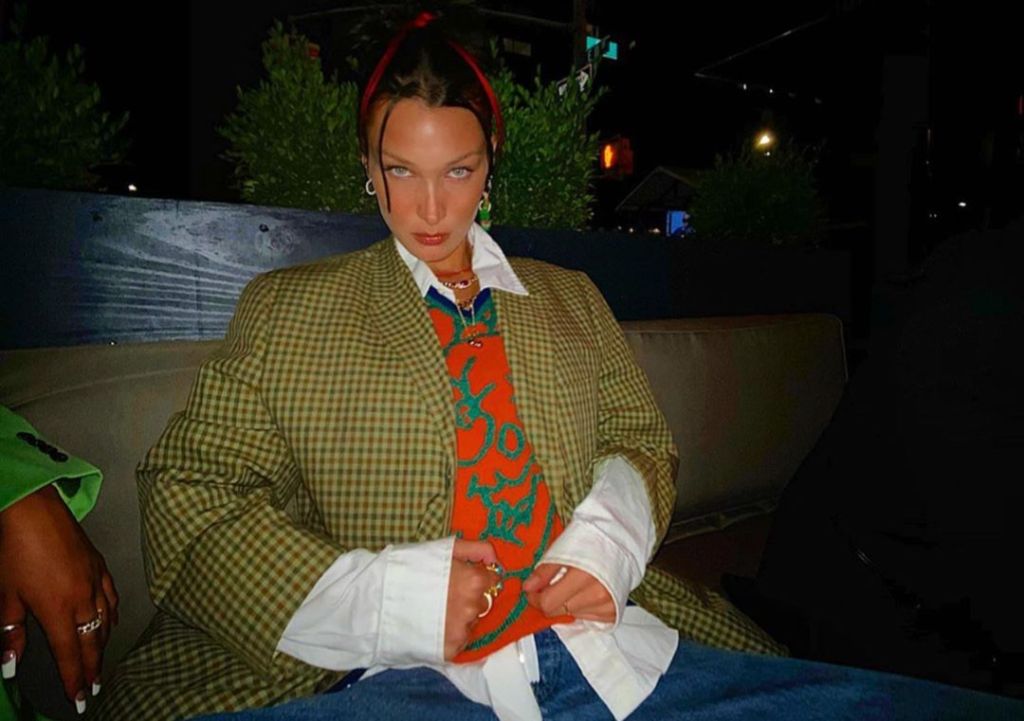 Over the past week, Bella Hadid has been frolicking around in the tropics with her best friends to celebrate her 24th birthday party, posting TikTok videos, Kylie Jenner memes and, naturally, a lot of bikini content.

But, if the rumours are to be believed, a few days prior to her holiday with the girls, Hadid took a quiet trip that didn’t make it to the ‘gram.

According to Page Six, Hadid has been spending time with Duke Nicholson, the 21-year-old grandson of actor Jack Nicholson, recently. The outlet even states that the pair went as far as to reportedly take a small trip away together ahead of Hadid’s official birthday.

Sources say that the model and up-and-coming actor have been hanging out “since at least late last month, when Nicholson saw Hadid on a trip to New York.”

Though there’s no confirmation that these two are, in fact, more than friends. Nicholson, who’s modelled for Louis Vuitton in the past, moves in the same circles as Hadid in Los Angeles and counts model Luka Sabbat as a close friend.

Hadid hasn’t been linked to anyone romantically since ending her on-again-off-again relationship with musician The Weeknd for good in August 2019 after four years together.

Have we just stumbled upon 2020’s hottest new couple? Only time will tell.