Audrina and Justin Bobby: It Wasn’t Over, It Still Isn’t Over 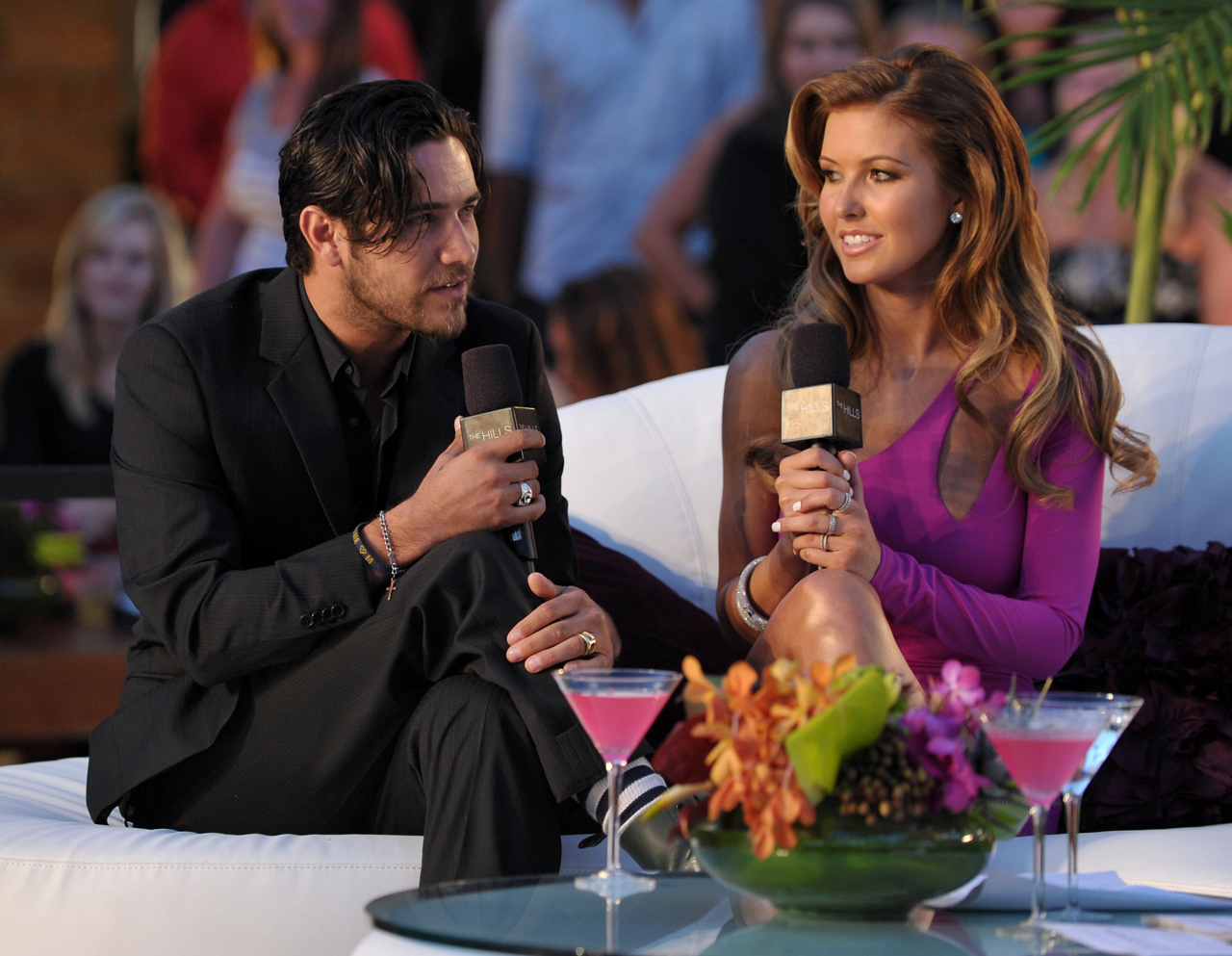 As Justin Bobby once said, truth and time tells all. It’s been eight years since he and ex-girlfriend Audrina Patridge left our screens, a relationship labelled “insanely watchable” in the pop culture lexicon that was The Hills. As its re-boot New Beginnings showed on Tuesday, time has passed but one truth is forever: Justin and Audrina are not done yet. In fact, the brooding Johnny Depp look-a-like has met Audrina’s three-year-old daughter, Kira, whom she shares with ex-husband Corey Bohan.

“My daughter has met him, and they loved each other,” Audrina told Us Weekly at the Los Angeles premiere of the revival. “My daughter’s not on the show, so that part of my life no one will really get to see. The part of my life that people will get to see is the version of my life this group of friends in L.A. and just how we interact and how we left off. But I do talk about what I’m going through, I just don’t bring the cameras in that side of my life.”

As for her relationship with Justin this time around, “You never know what you’re going to get,” she shared. “I don’t even think we know what we’re getting with each other. There’s always going to be something with us, and on the show, you guys will be on the ride with us, I’ll say that. And who knows? We’re still filming, so anything can happen. I really don’t know.”

“Having Justin or even just that kind of attention is always nice,” she continued. “It takes your mind off what you’re going through and kind of lightens the mood up because, even people going through break-ups, sometimes it gets too heavy and dramatic and serious, so it’s nice to have someone to lighten up the mood and be flirty with sometimes.”

Take a deep dive into Audrina and Justin’s relationship here.

During the first episode of the reboot, Justin told Audrina he didn’t think Corey was the love of her life – and that he himself was ready to settle down with a wife and kids. He also cheekily noted he had known Audrina for longer than Corey and had done things to her ex-husband never did.

Watch this space. While nothing seems to be happening at present, the cast are still filming. To borrow from The Notebook, it wasn’t over, it still isn’t over.

The Hills: New Beginnings airs 12pm and 9pm every Tuesday on MTV, Foxtel.