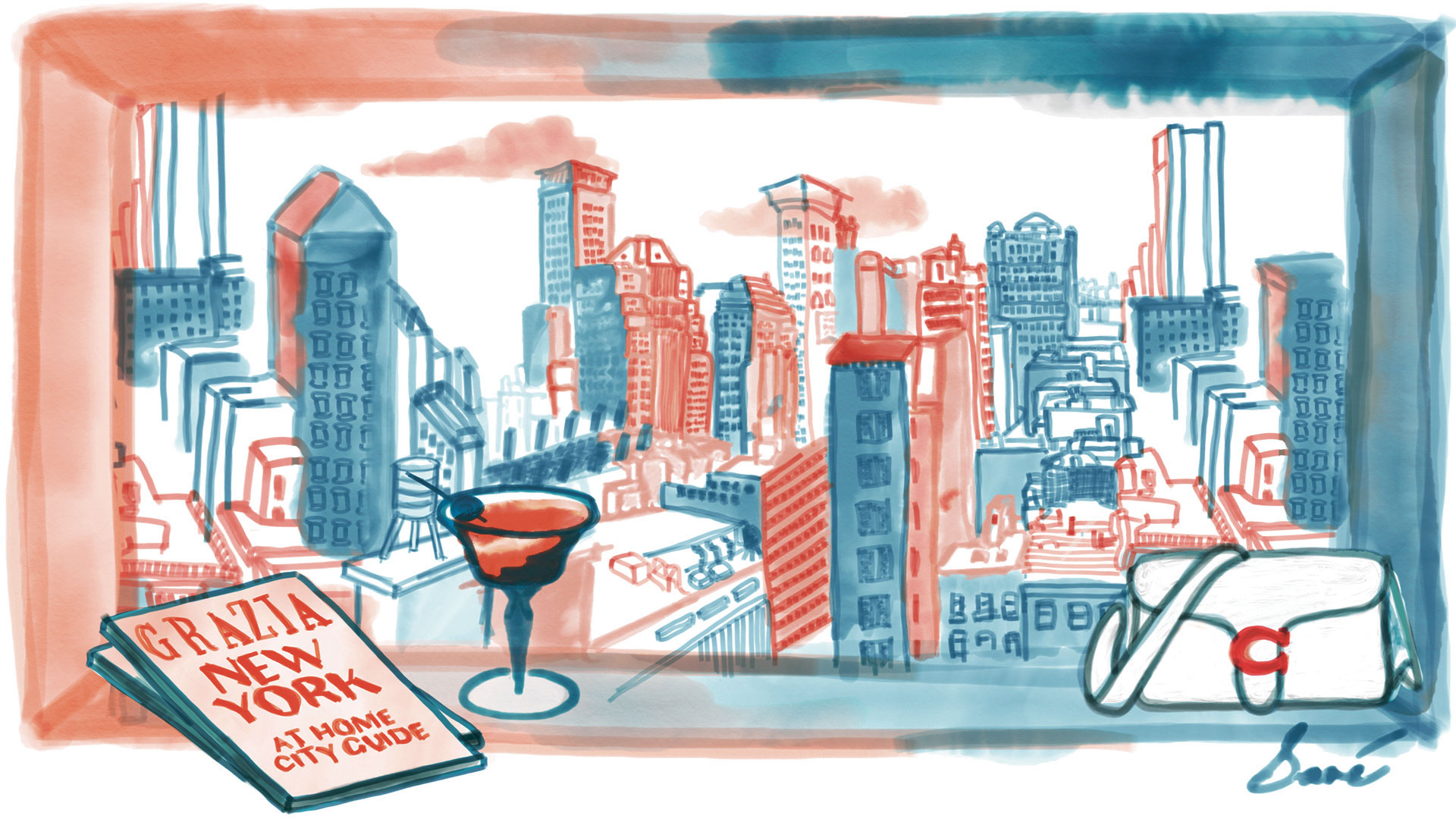 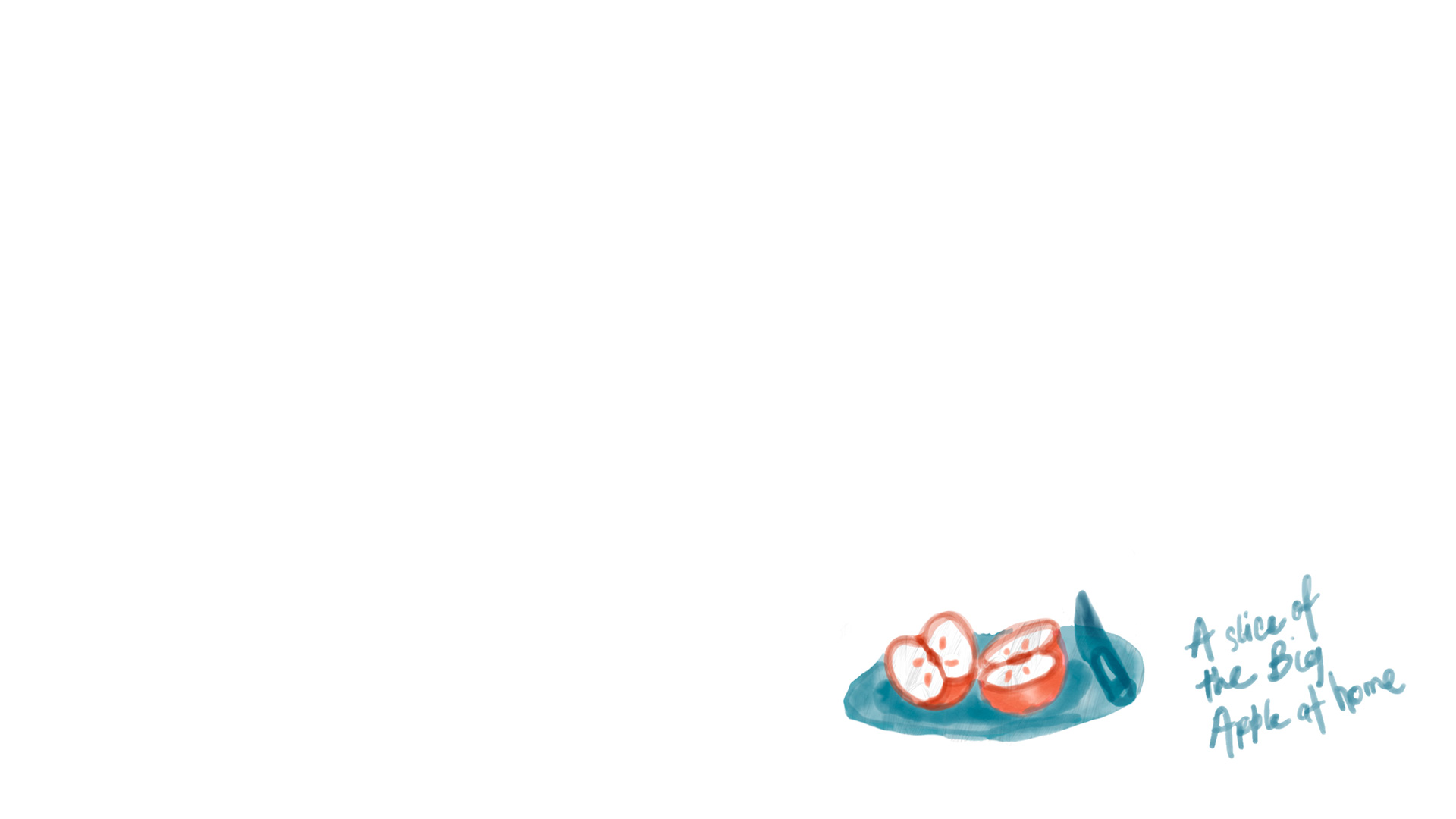 Frank Sinatra once said, “start spreading the news” about one great place. The year was 1977 and all he and film director Martin Scorsese wanted to do was “wake in a city that never sleeps”, lyrics that became the soundtrack to the famous movie New York, New York. Well, for the time being, the hum of New York has ceased, it’s ghostly and comatose.But that doesn’t mean we can’t dream up an iconic New York night from home. Until such a day arrives where we can travel internationally and cities restore, GRAZIA will be publishing At Home City Guides, a one-stop shoppable gazette designed for you to capture a little piece of the beauty of a city from your living room.

A few years before Sinatra released the aforementioned triumphant anthem, Jane Fonda and Rod Taylor worked on a beautiful little film called Sunday In New York. The 1963 romantic comedy follows a 22-year-old woman named Eileen (Fonda) who comes to Manhattan after a break-up. When she boards a downtown bus, she meets a handsome and worldly man named Mike (Taylor) and they spend Sunday sightseeing around the city together.

We’ve used Sunday In New York – which can be streamed via Amazon Prime here – as the base for our old world NYC inspiration and built you a checklist around its vibe so you can recreate a mini-Manhattan in your home tonight. 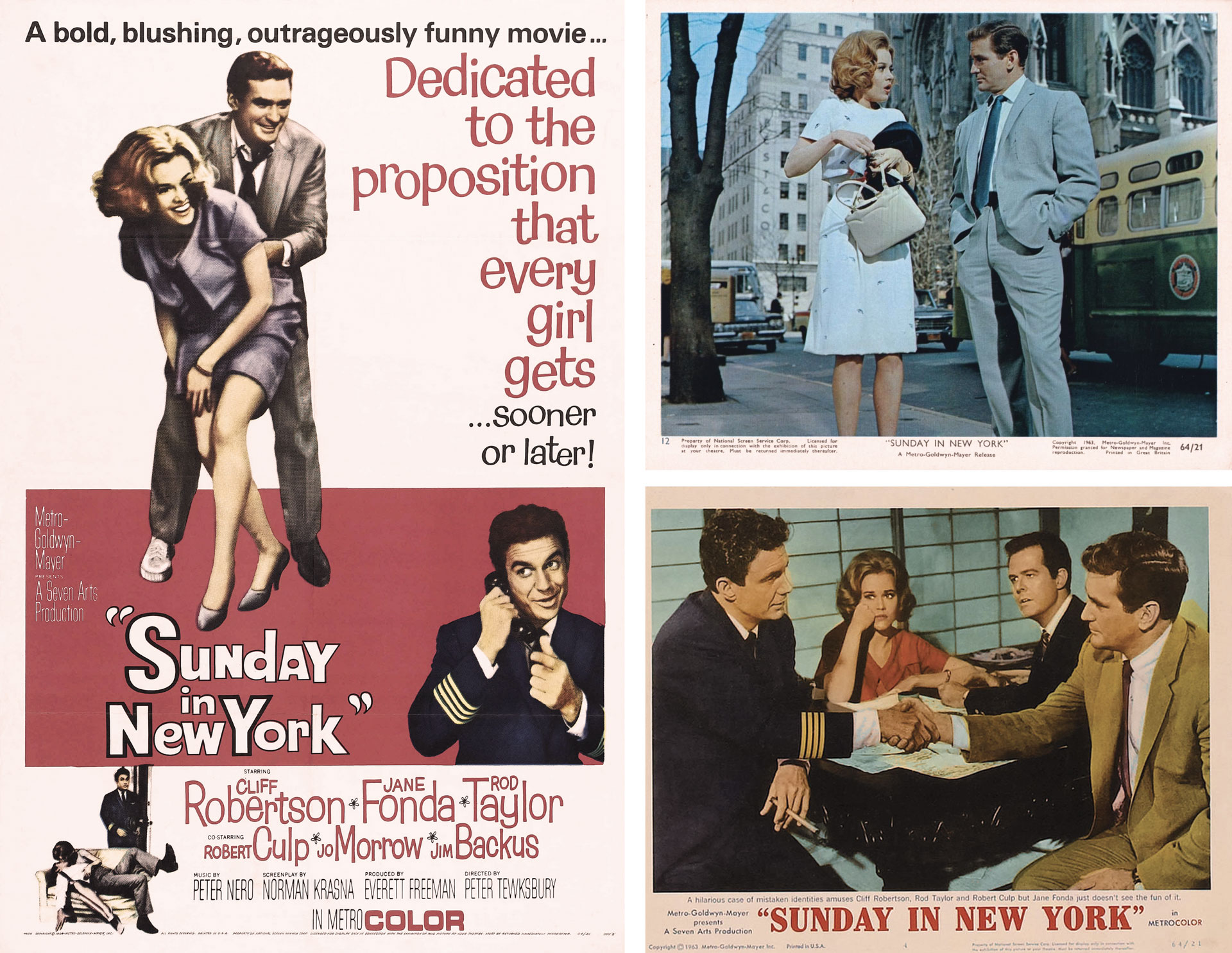 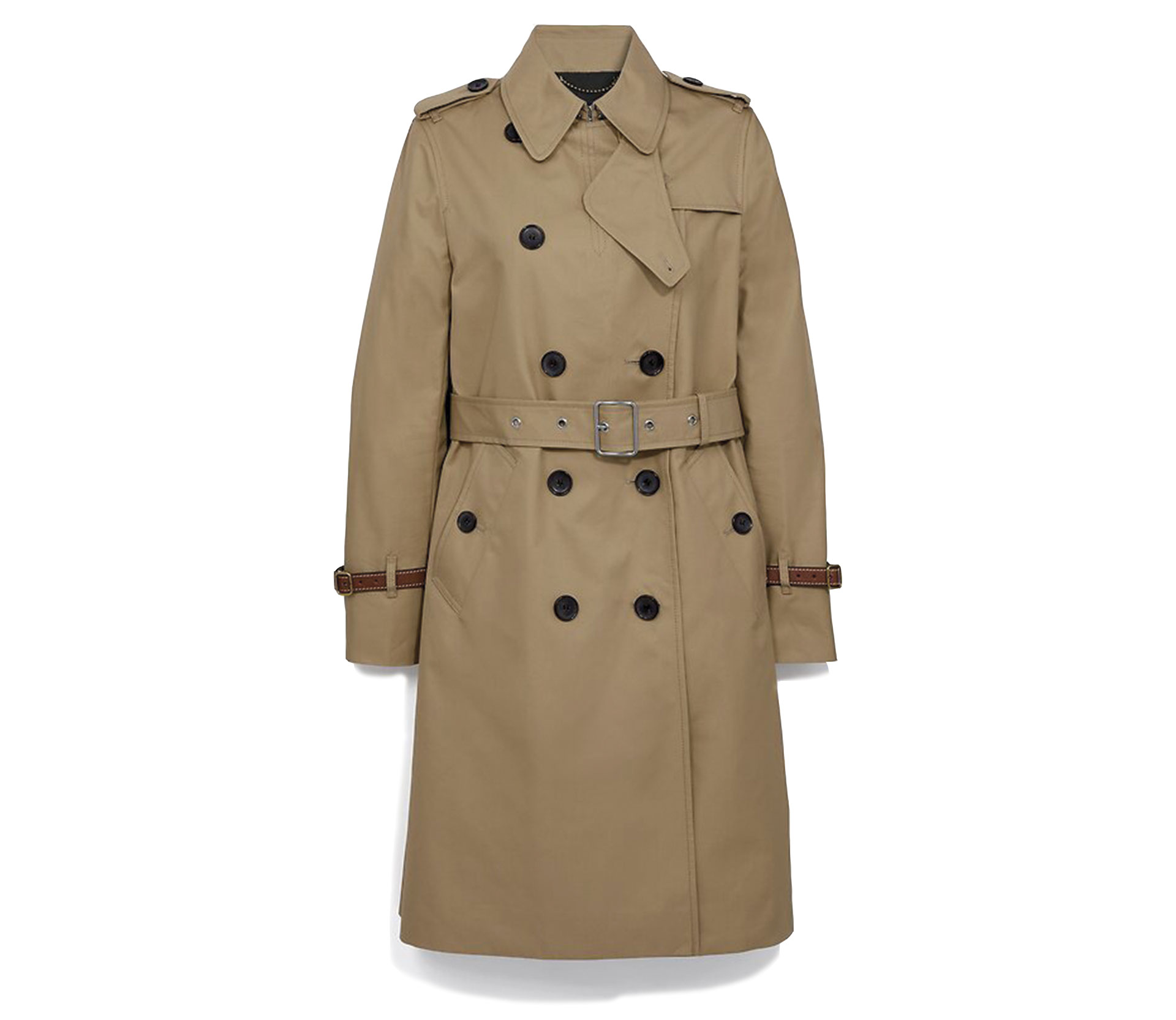 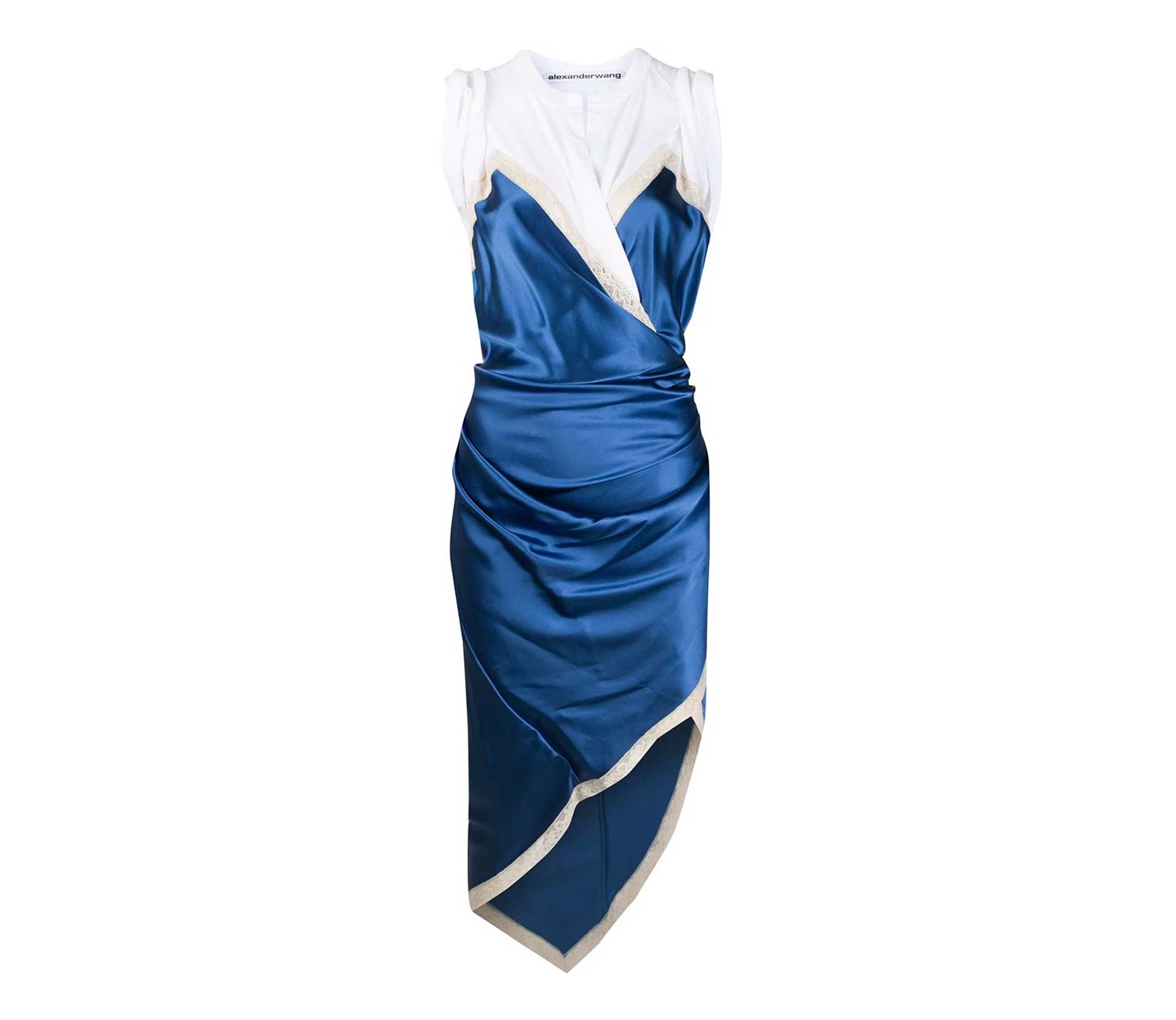 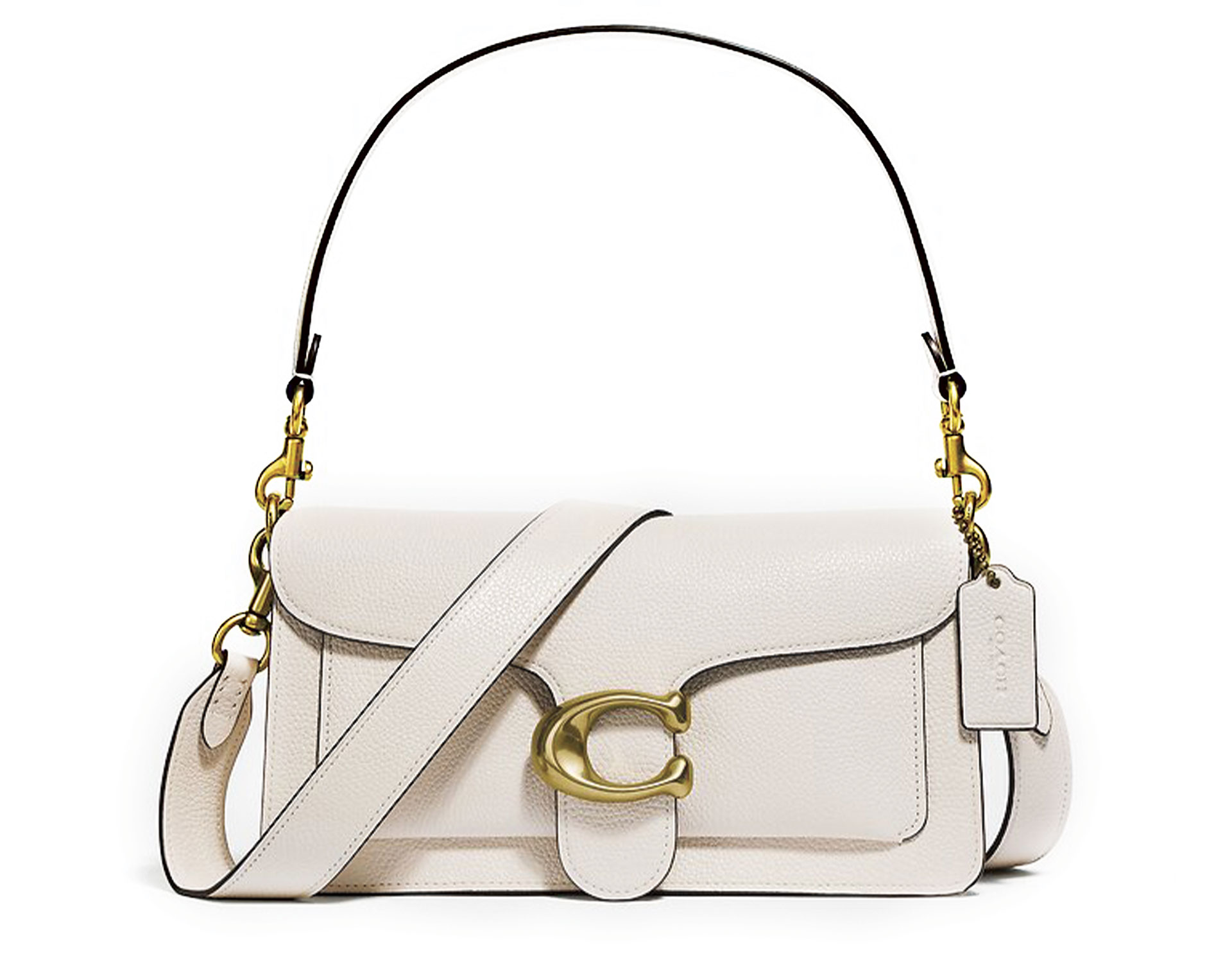 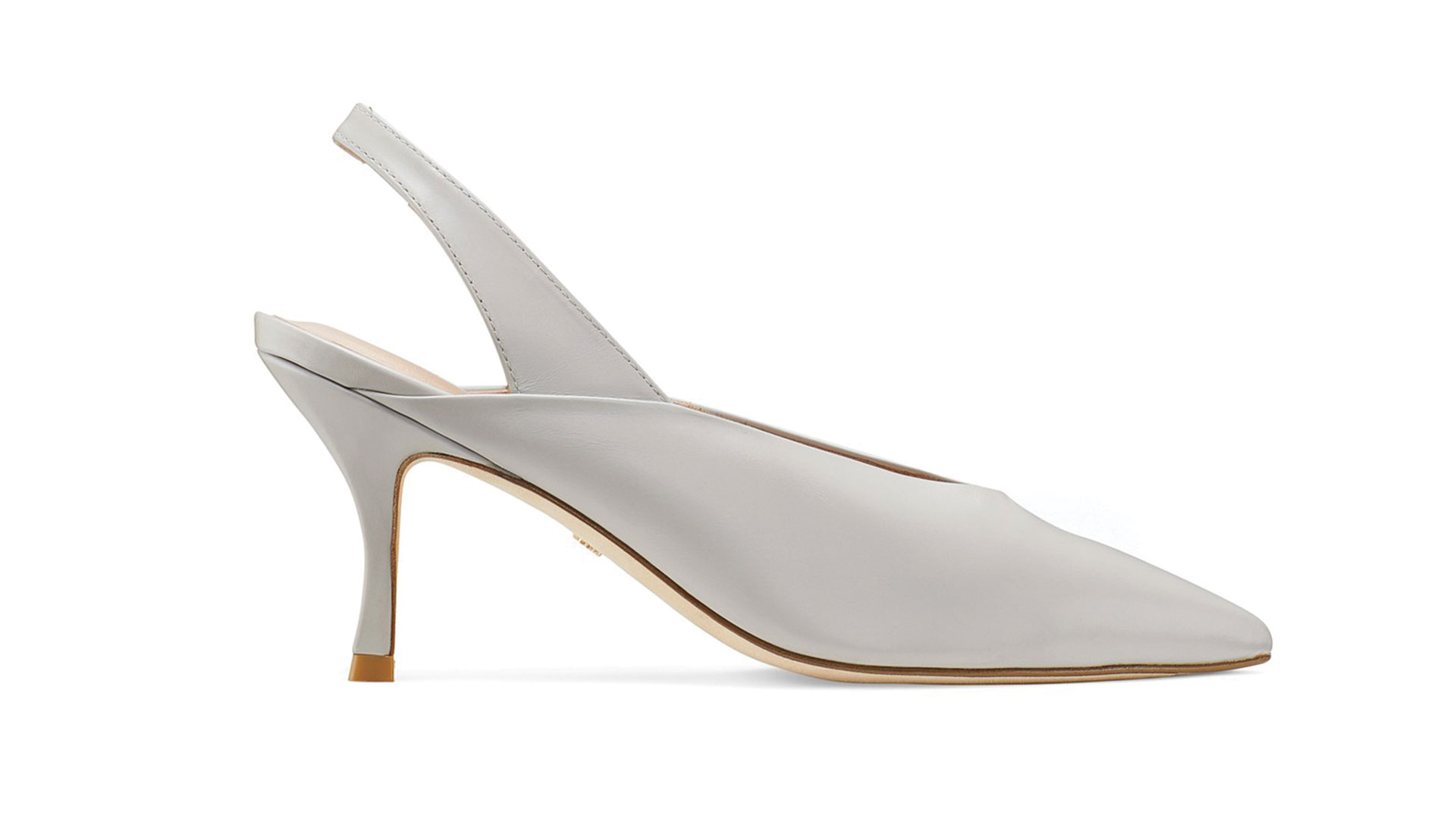 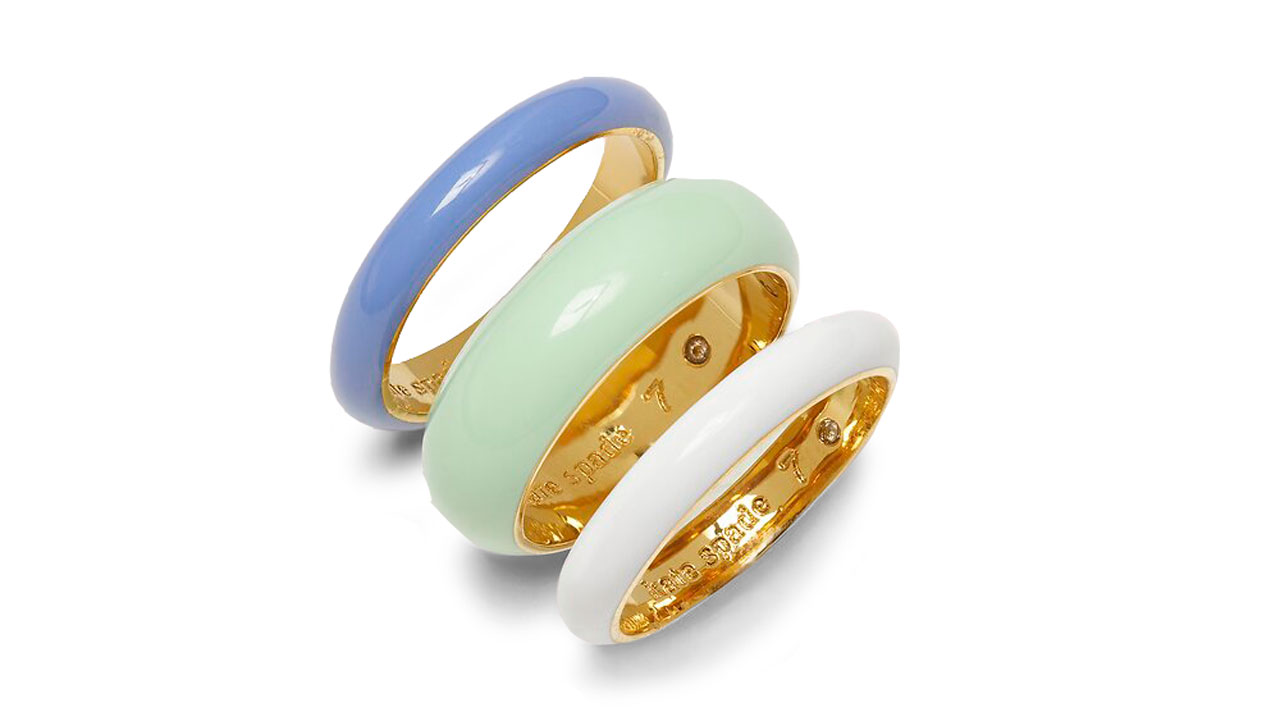 With top notes of green and juicy pear, middle notes of white alba rose and end notes of sensual white cedarwood, this fragrance is made for a date with Central Park in September. 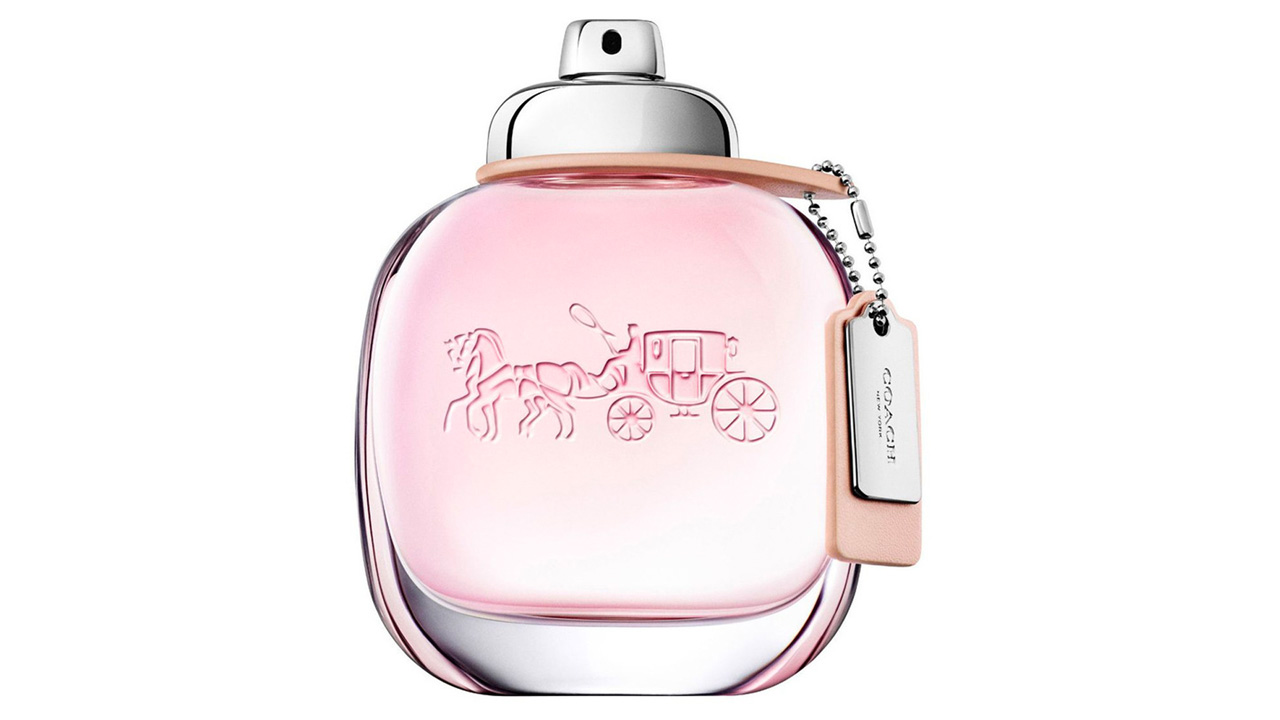 In a bid to replicate this famous truffle and mozzarella pizza from Lil Frankie’s in the East Village, try this truffled mushroom version from Williams Sonoma. 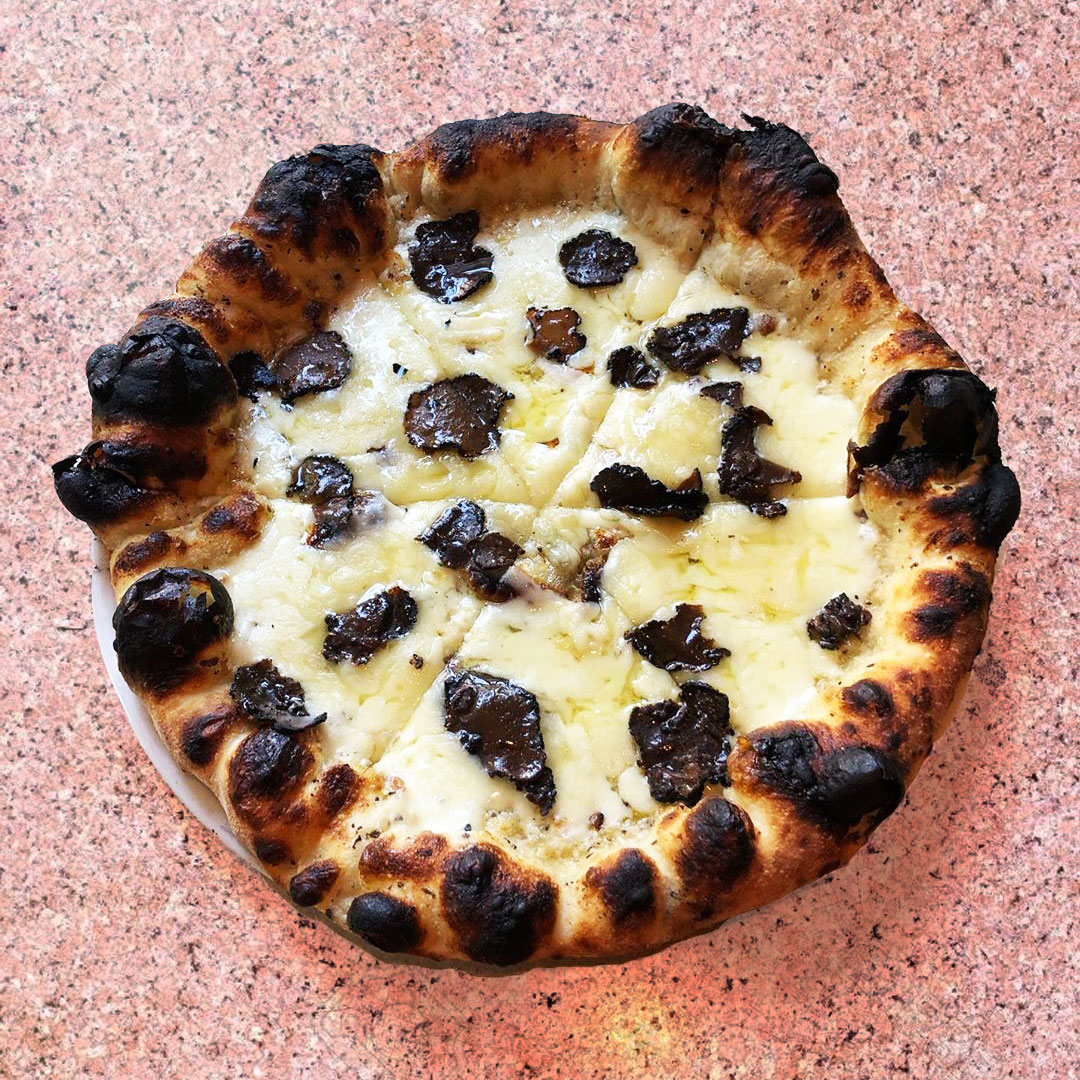 THE DRINK TO DRINK

A Reverse Manhattan. A twist on the classic Manhattan, this recipe switches in Vermouth for Whiskey. 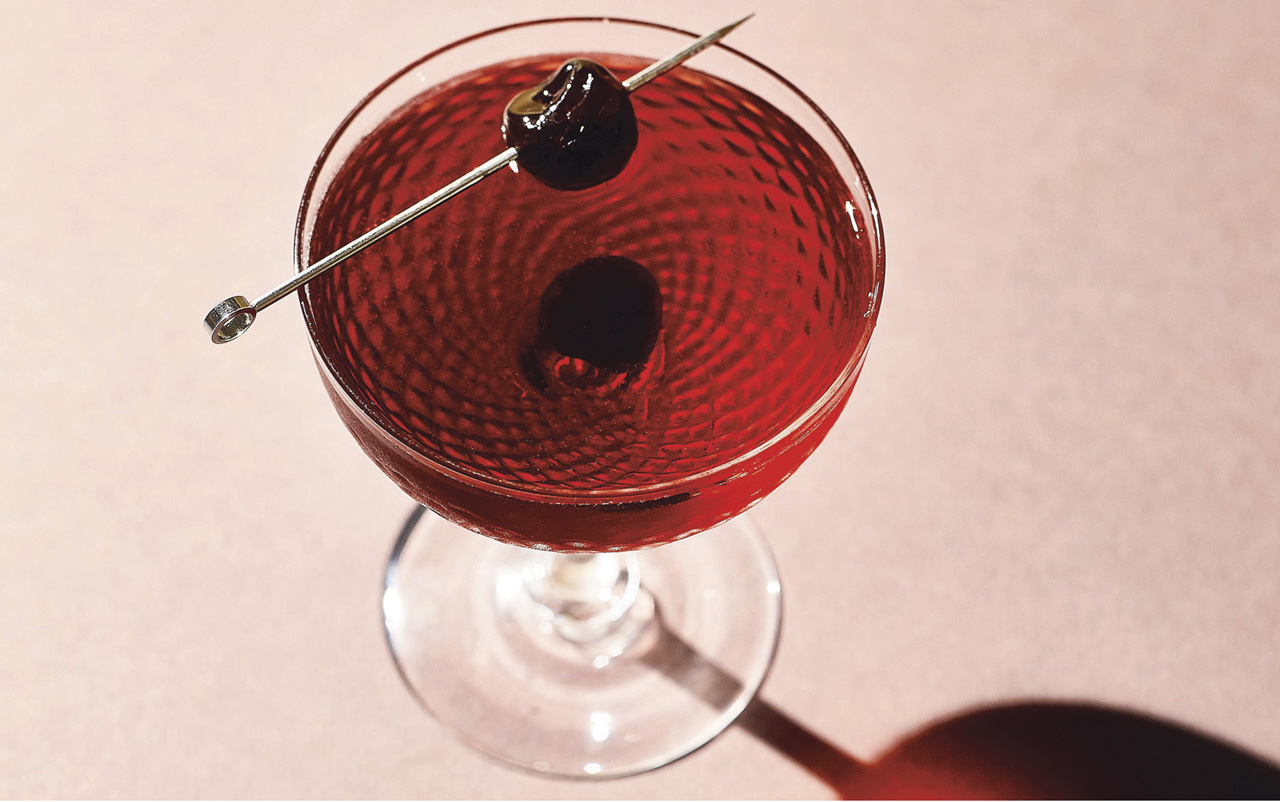 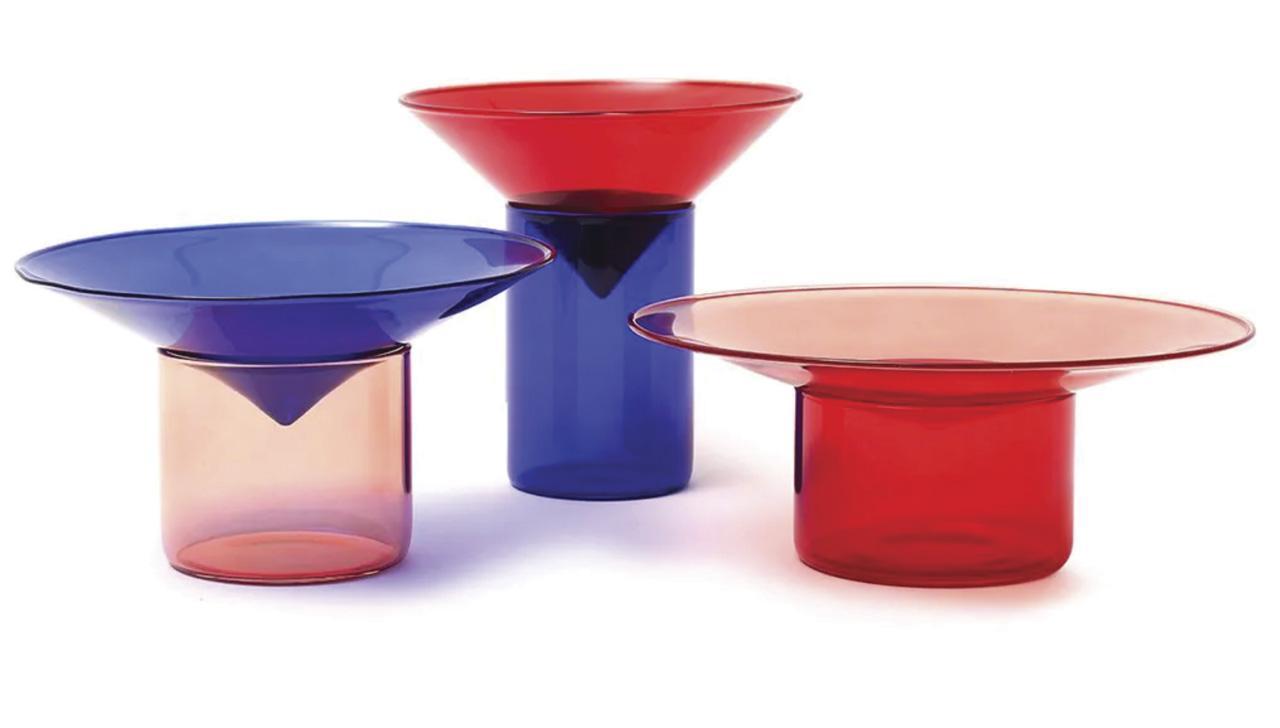 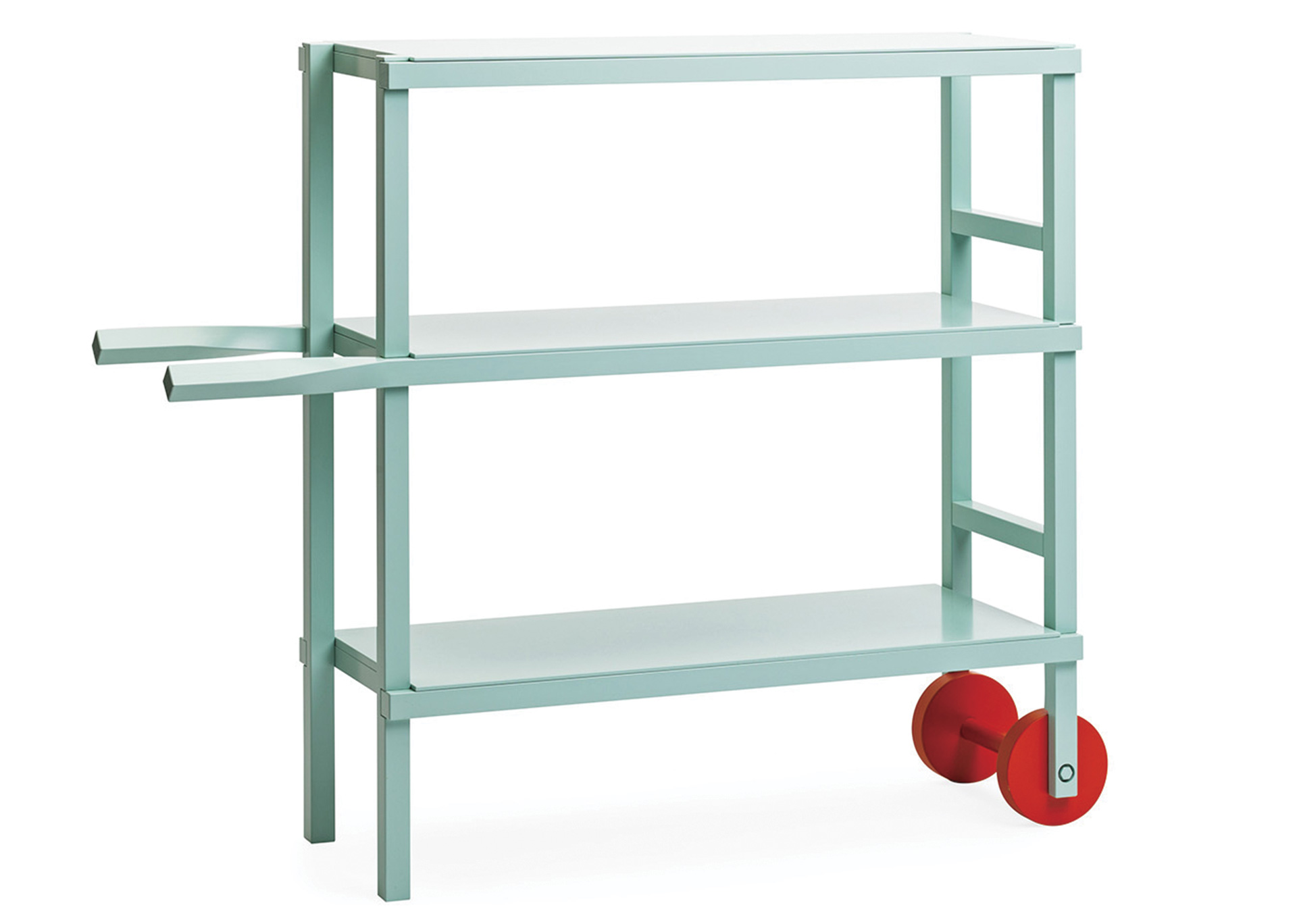 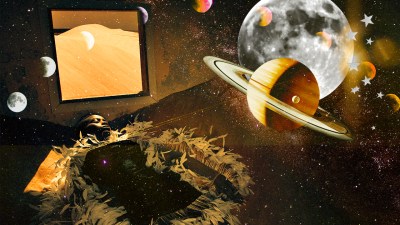