Are Adele and Skepta dating?

The singer and rapper are reportedly a couple, and we're living for it

We didn’t see this one coming.

Yesterday, The Sun reported that singer Adele and grime star Skepta are seeing each other.

They’ve apparently been on a number of dates, and their friends supposedly think they’re well suited and can see this going the distance.

Both Adele and Skepta hail from Tottenham, north of London.

In 2016, Adele tweeted a picture of Skepta captioning it “Tottenham boy ❤️” after he won the Mercury Prize. Skepta was apparently stoked, replying, “love you🌹 ”

He told The Evening Standard magazine in an interview that same year, “Adele texts me all the time and keeps me in check. She speaks to me about how things are going.”

Three months after Adele posted the snap of Skepta on Twitter, he gushed over her in an interview with the website IBTimes UK: “She gassed me up. One day I was just chilling and she [tweeted] a picture that said ‘Tottenham boy’ and she’s from Tottenham as well.

“I was actually going to quit music that day, that was one of the sickest things ever. She’s like the lady of Tottenham.”

Adele 31, announced her separation from charity entrepreneur Simon Konicki, 45, in April. Skepta was dating Naomi Campbell last year, but they apparently called it off when she learned that another woman was pregnant to Skepta. His daughter, River, was born last November but the mother remains unknown.

Adele has a son, Angelo, who turns seven this month.

When Skepta celebrated his birthday at the Crystal Maze experience in London a couple of weeks ago, Adele was there.

A source told The Sun, “Adele and Skepta have been there for each other a lot after both their relationships split up. They have a close bond and there’s definitely a special connection.”

The source added, “They are both private about their love lives and they are both committed to their children first and foremost as well.”

Both Adele and Skepta’s representatives declined to comment when approached by The Sun. 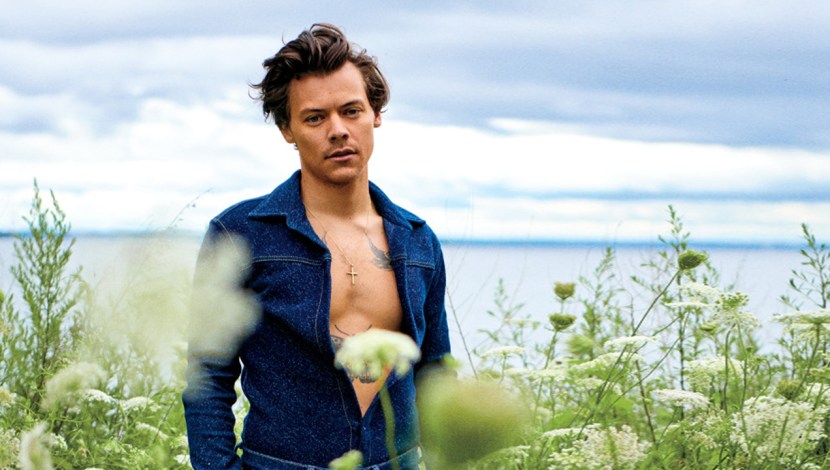 We Are Very Into This Harry Styles And Adele Friendship 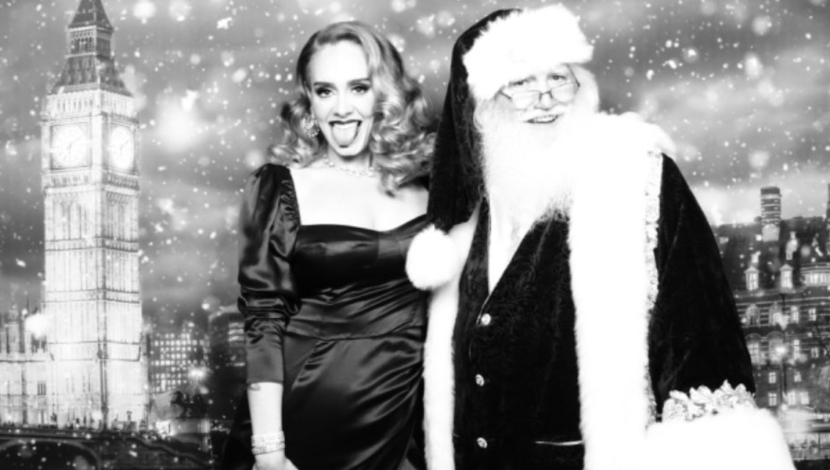 Lizzo Is Here To Make Your Tuesday That Little Bit Better 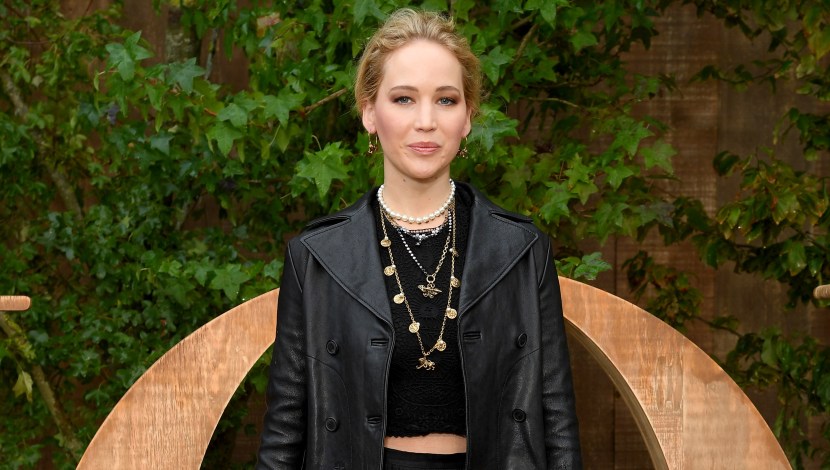 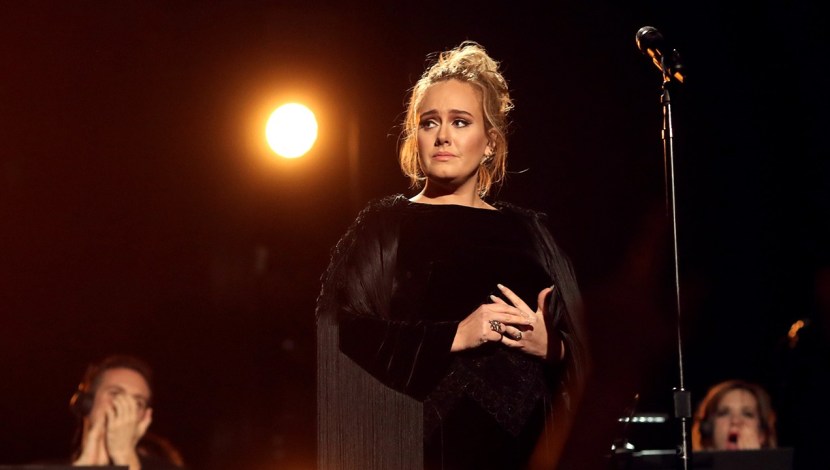 Adele Splits From Husband Simon Konecki After Eight Years Together 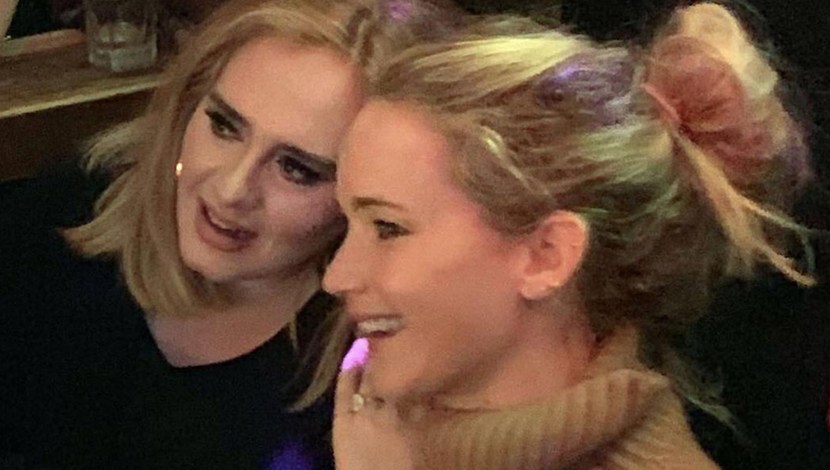