The Pulitzer Prize-winning journalist and the whistleblowing transgender activist headline the Sydney Opera House's annual symposium on the global, local and personal issues that matter most 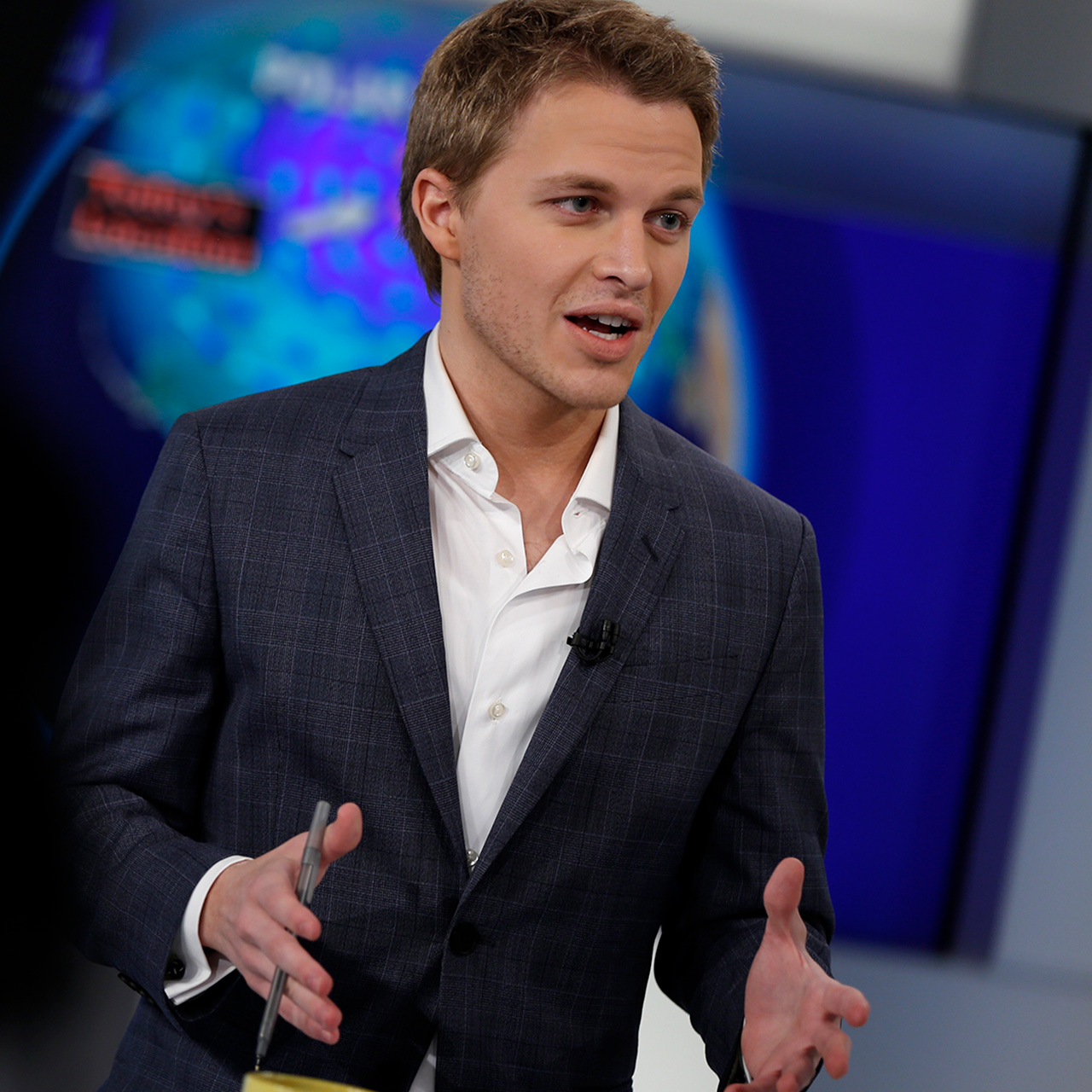 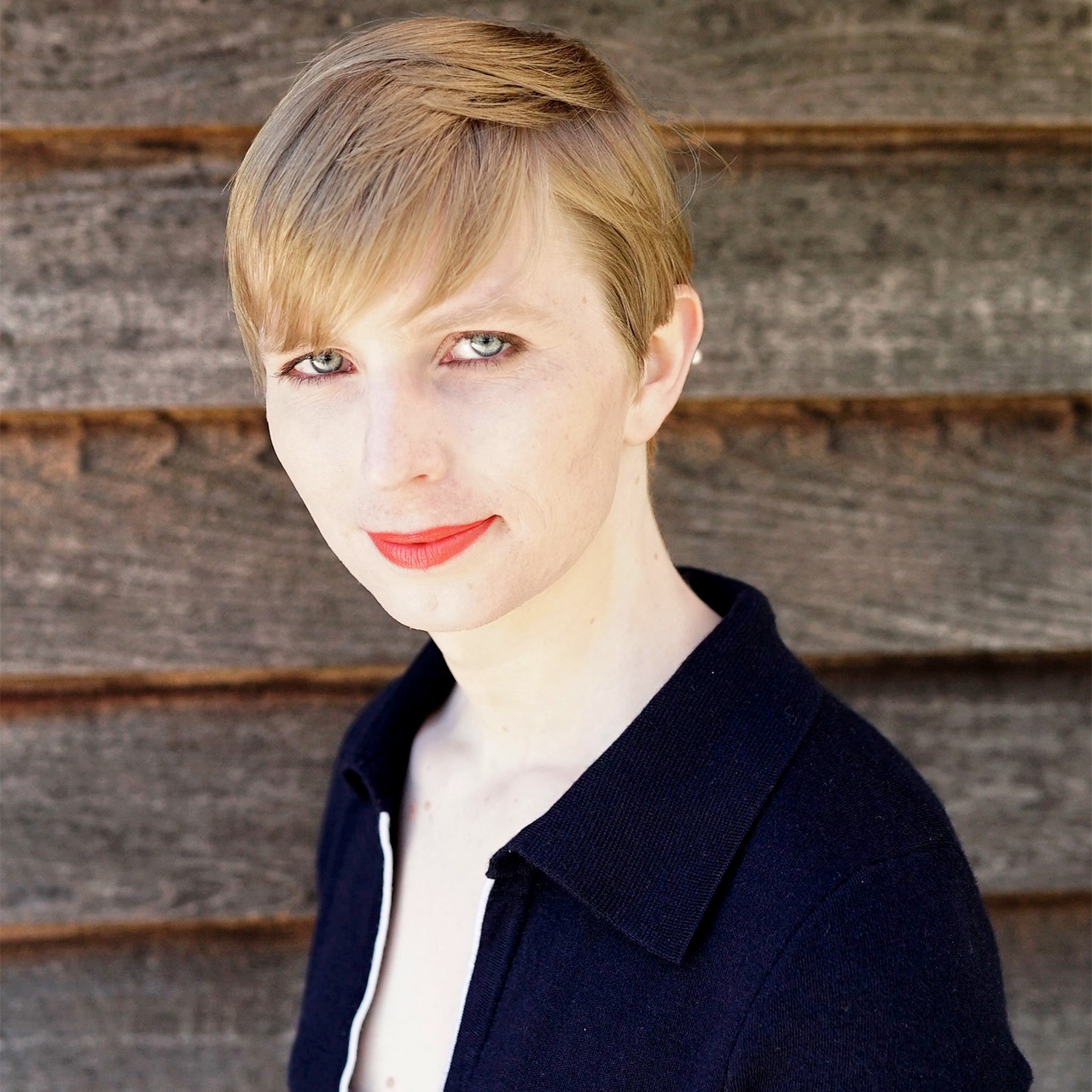 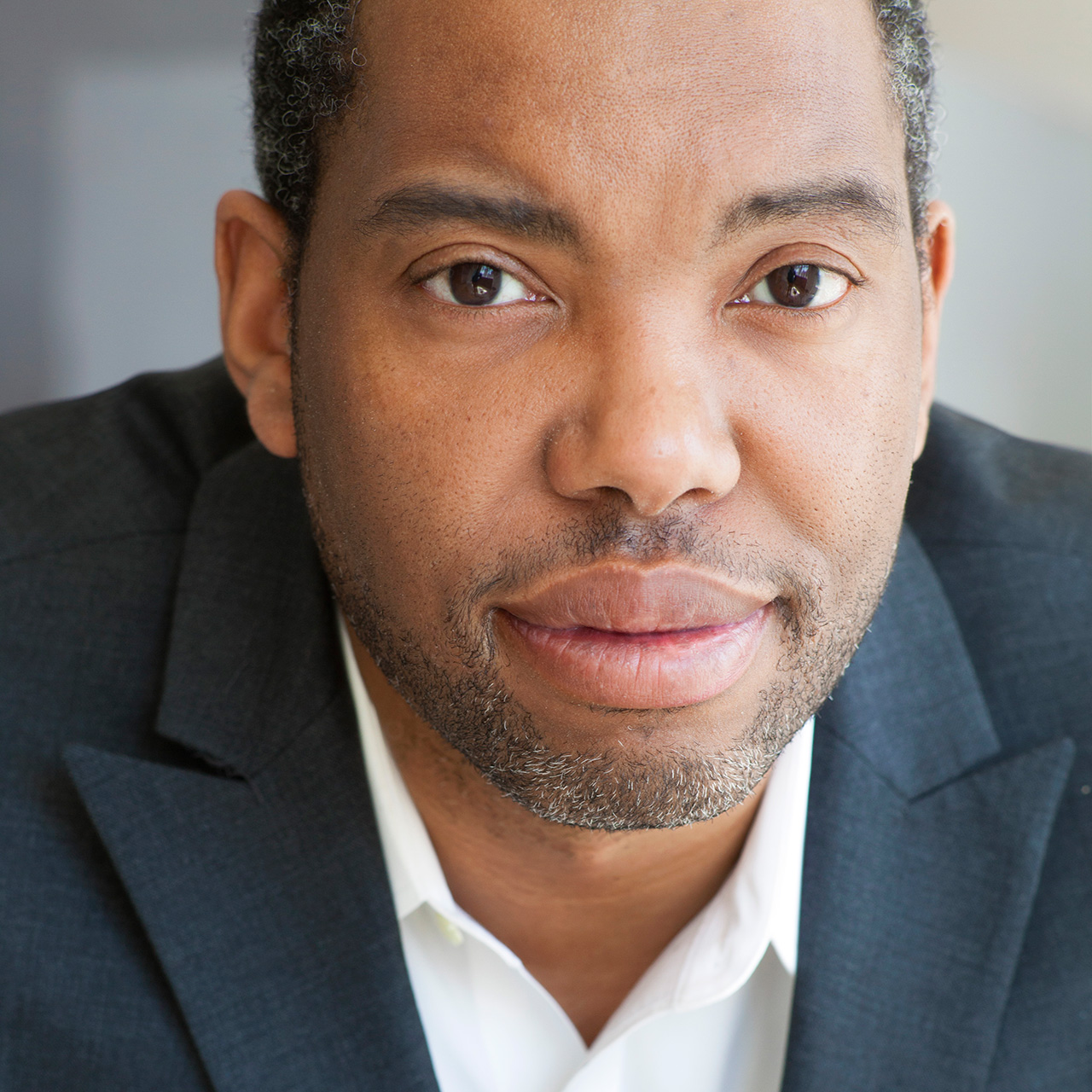 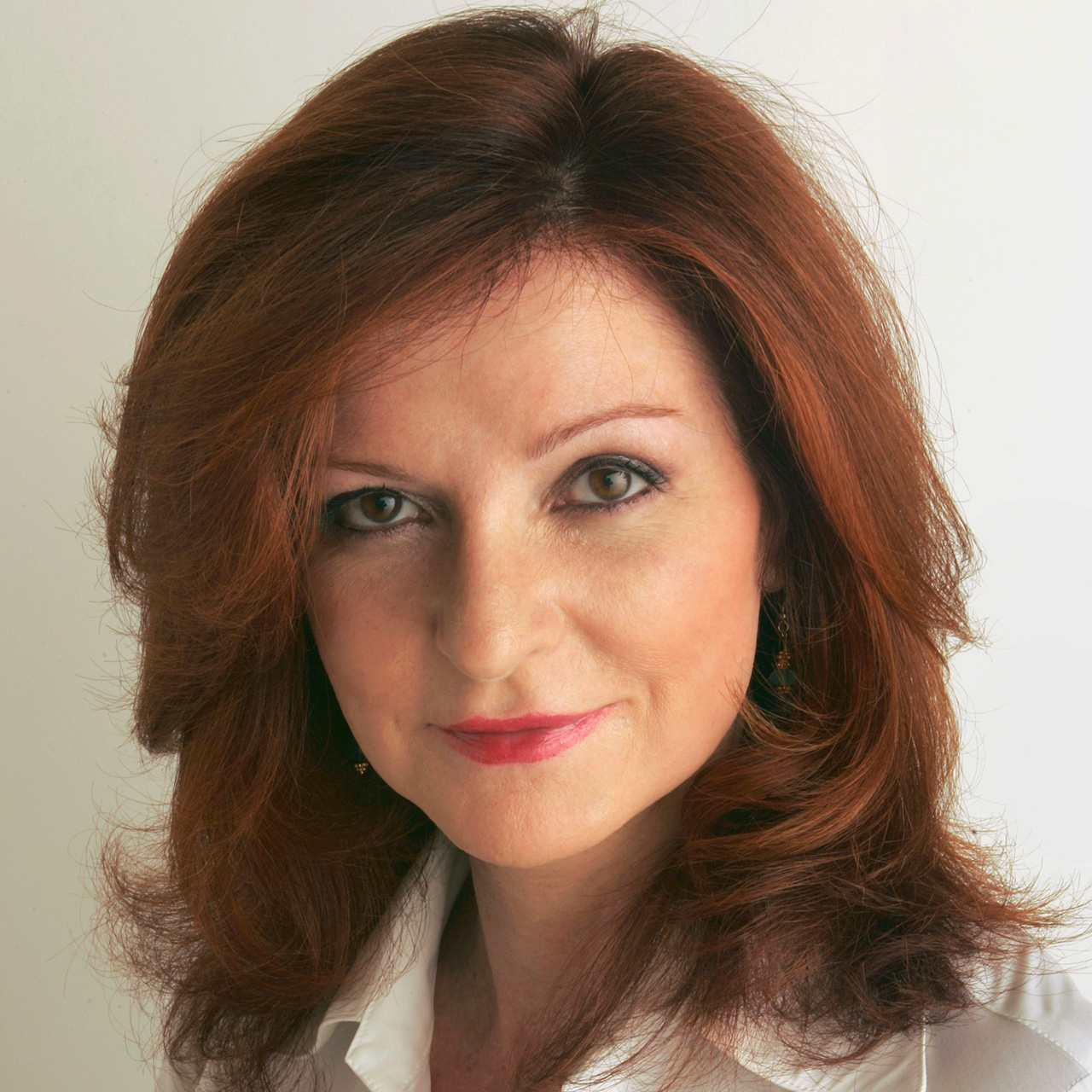 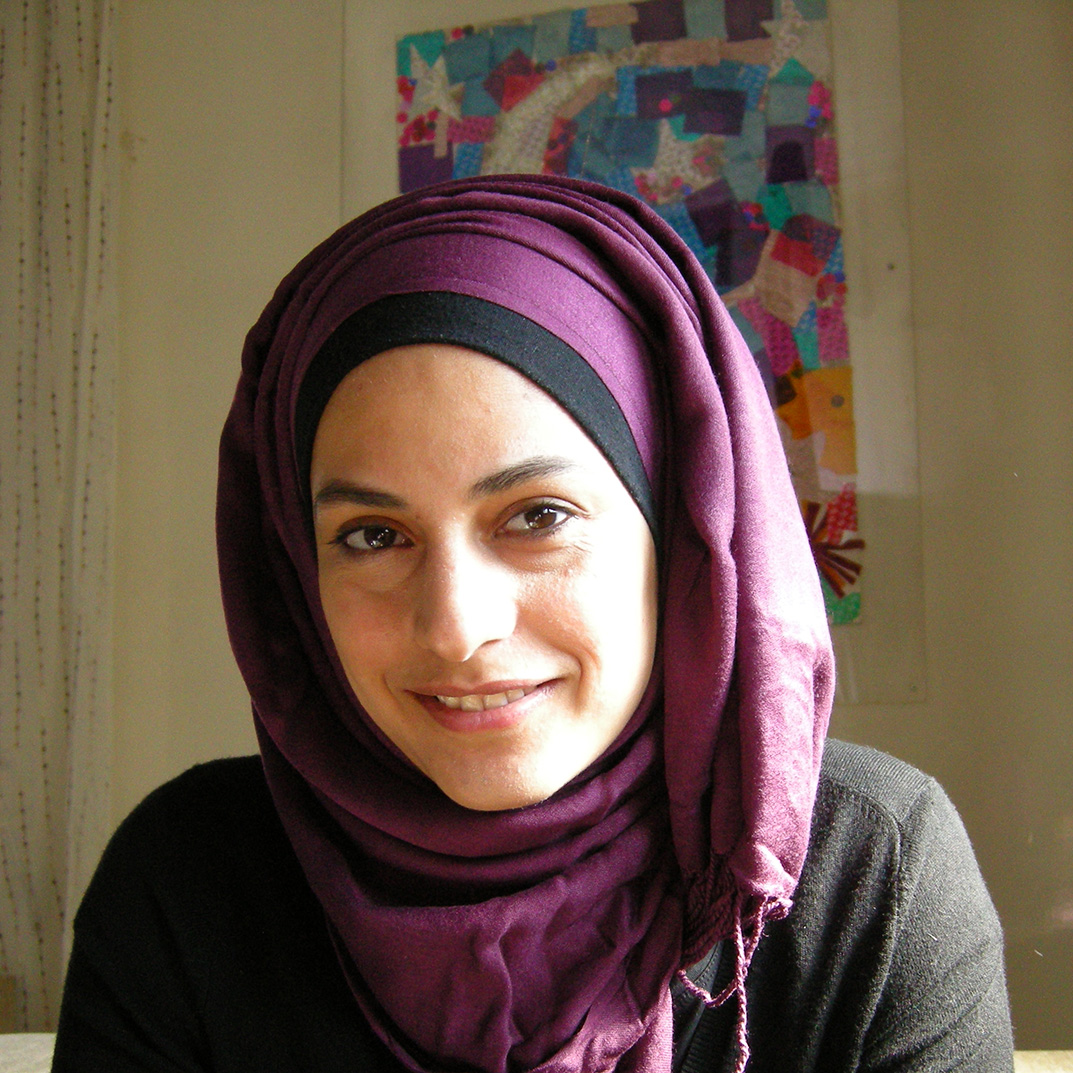 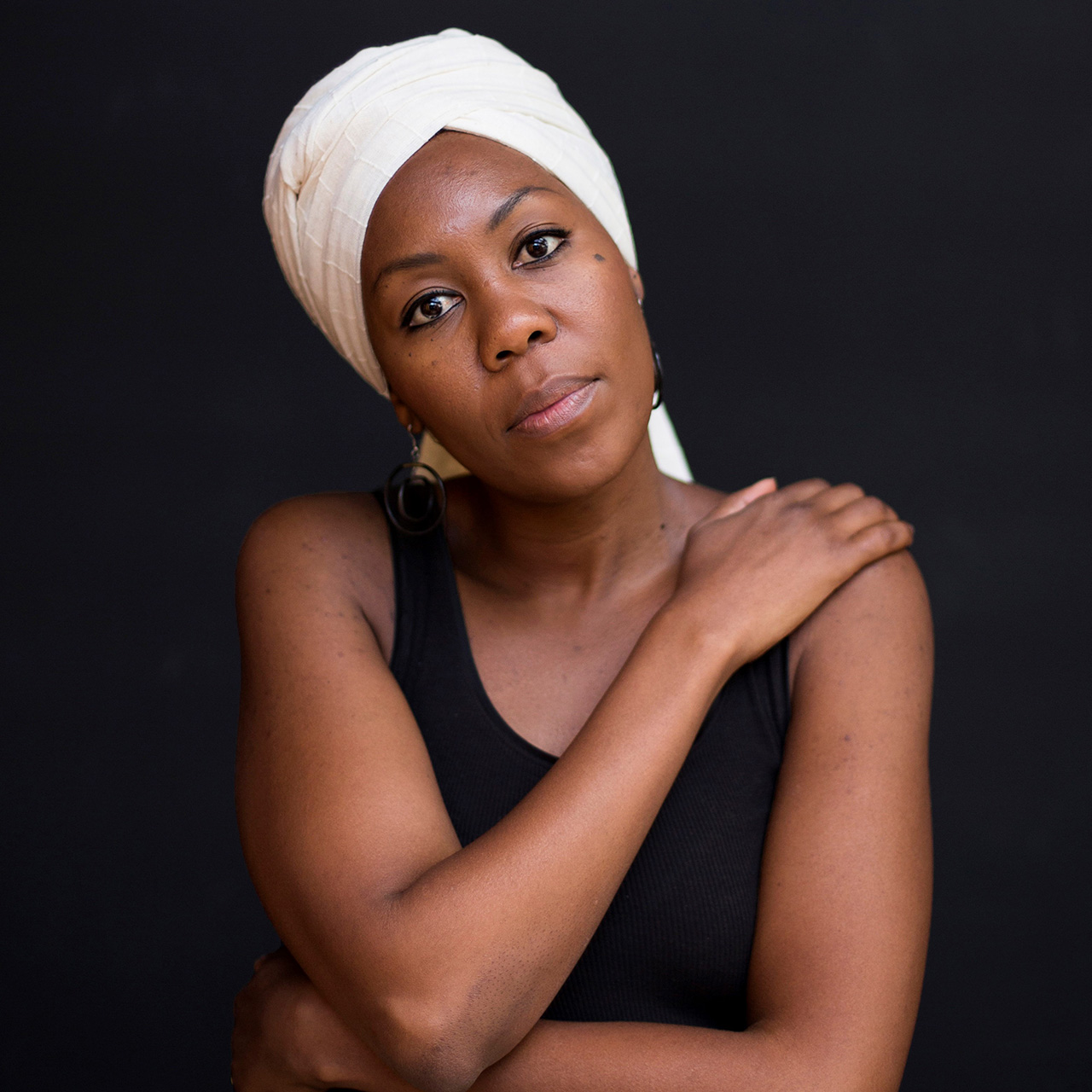 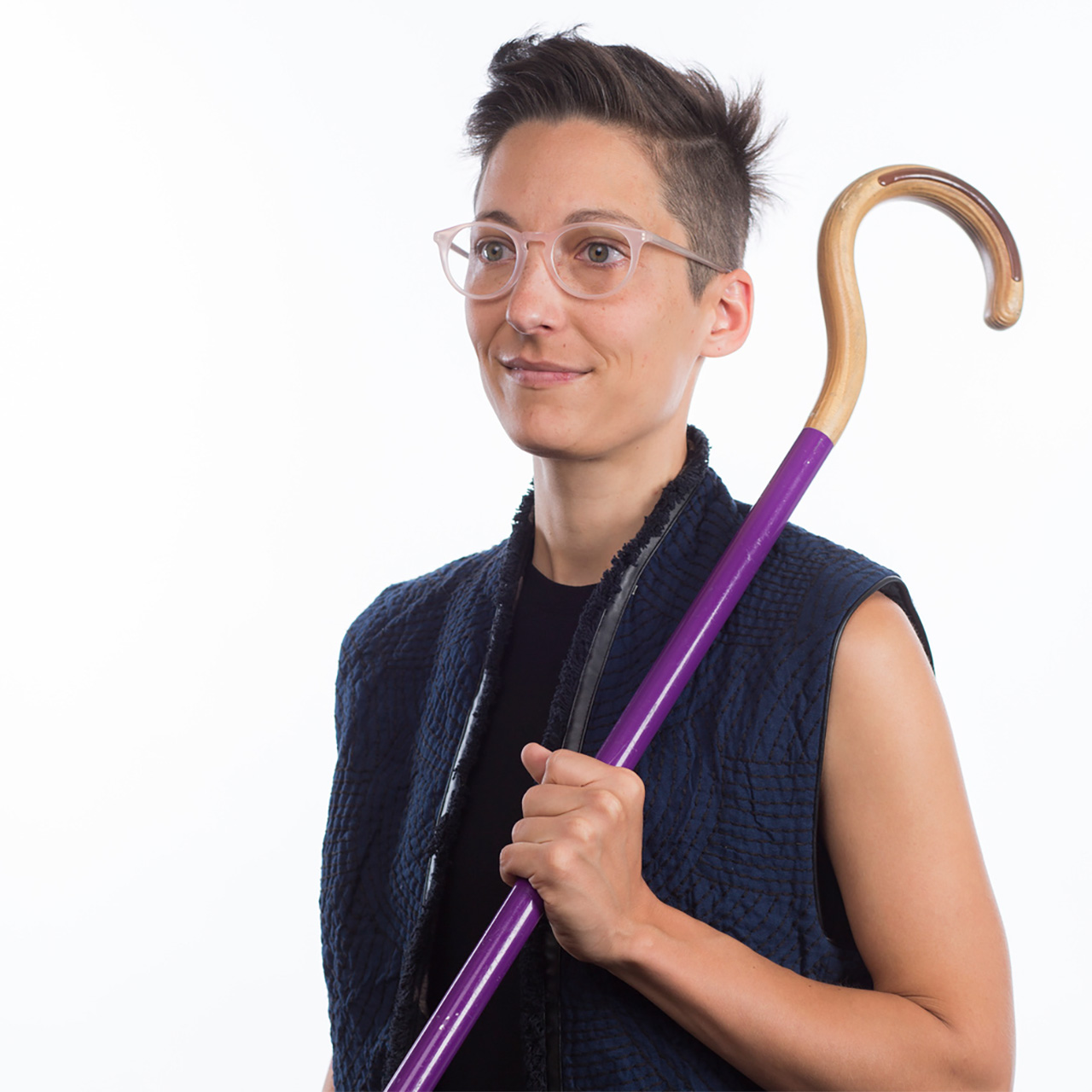 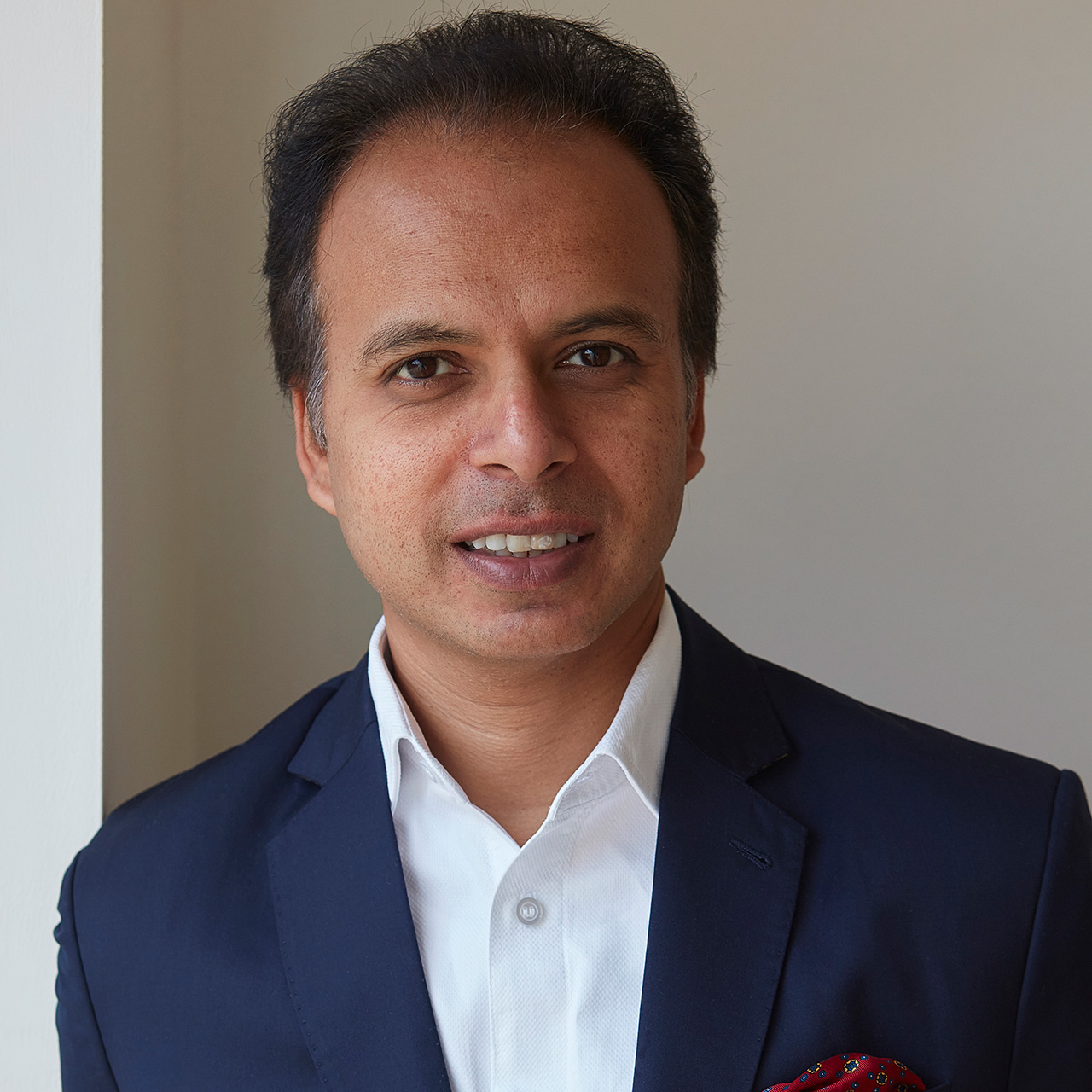 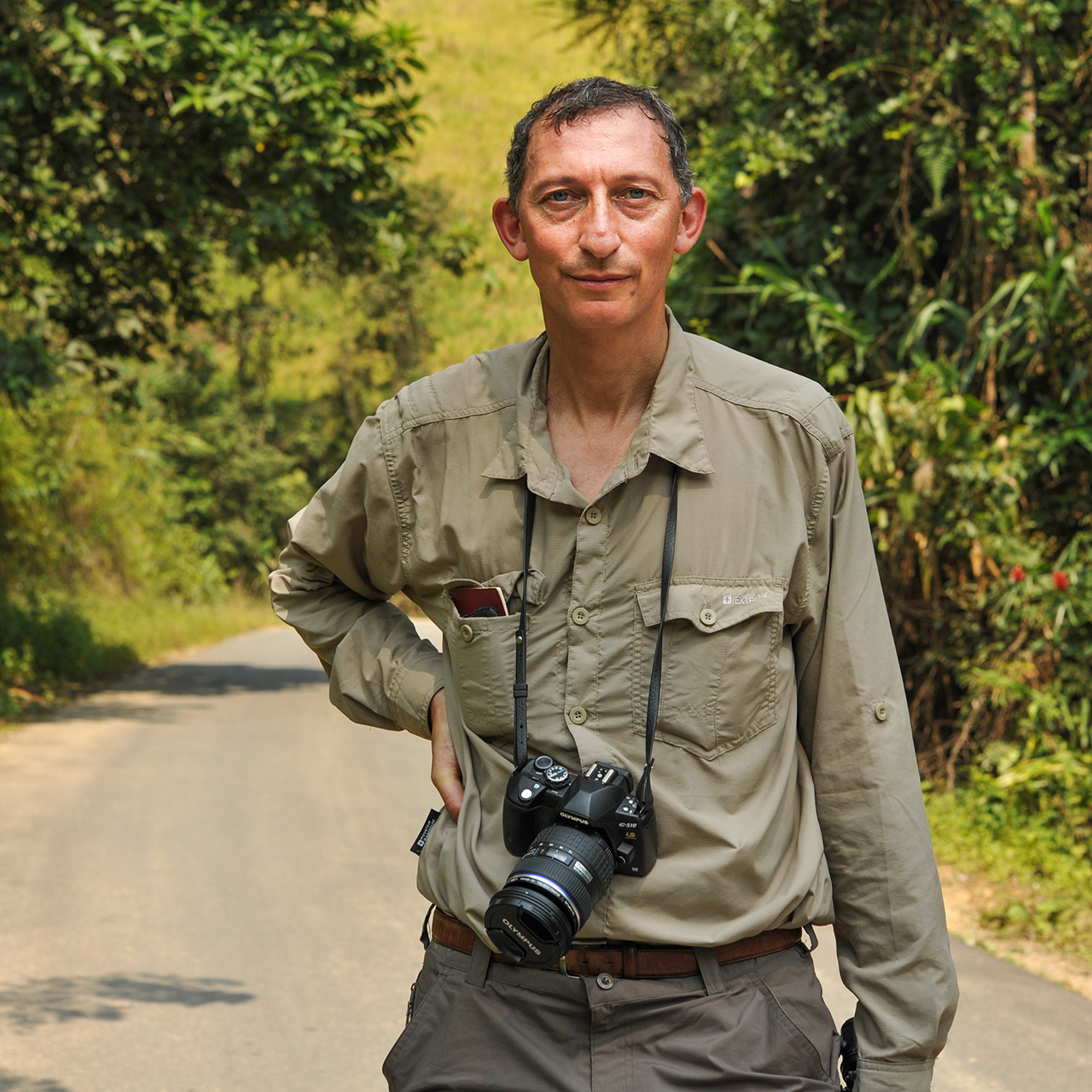 British professor, environmental ambassador and author of Around the World in 80 Trees, Jonathan Drori 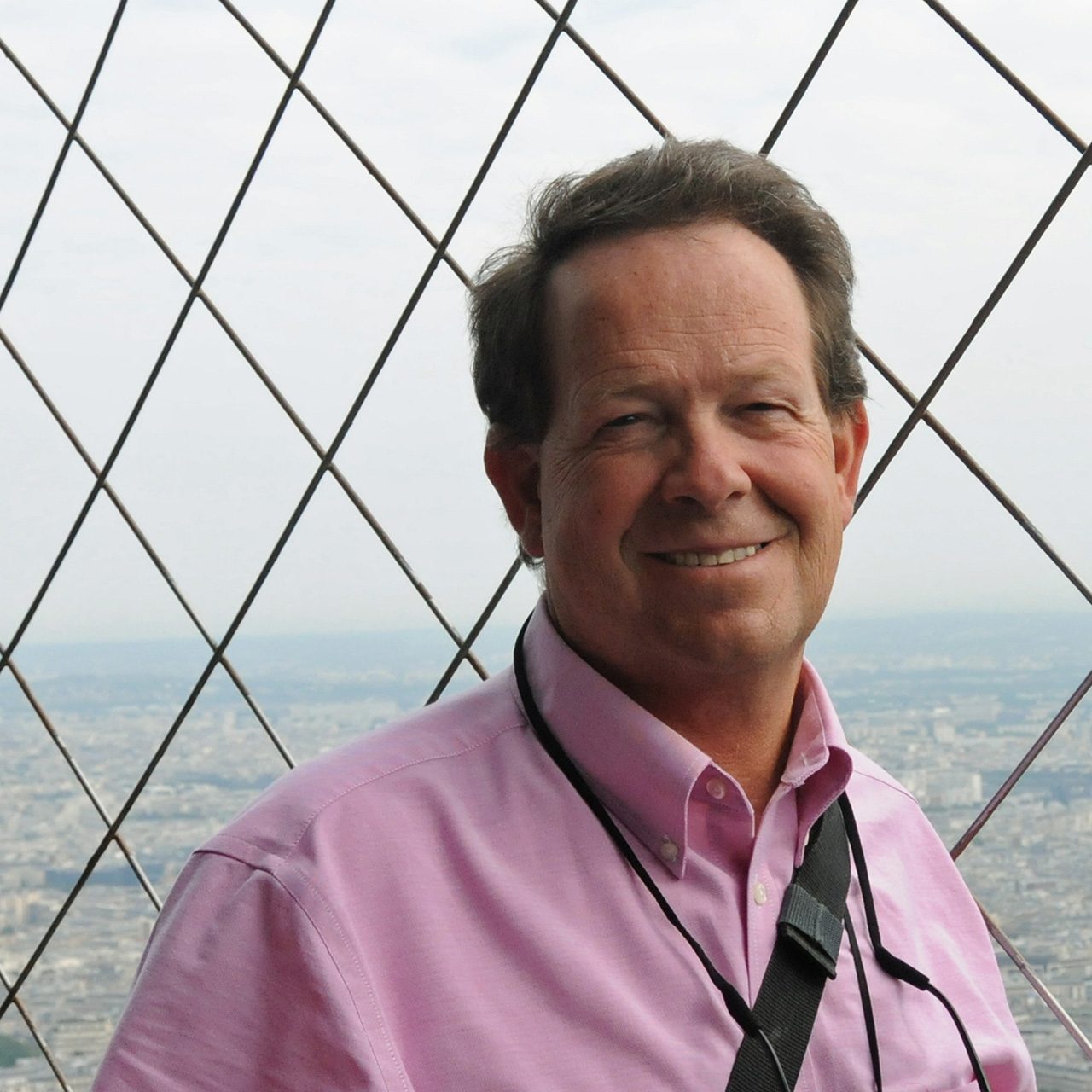 David Neiwert, award-winning US journalist and author of Alt-America: The Rise of the Radical Right in the Age of Trump 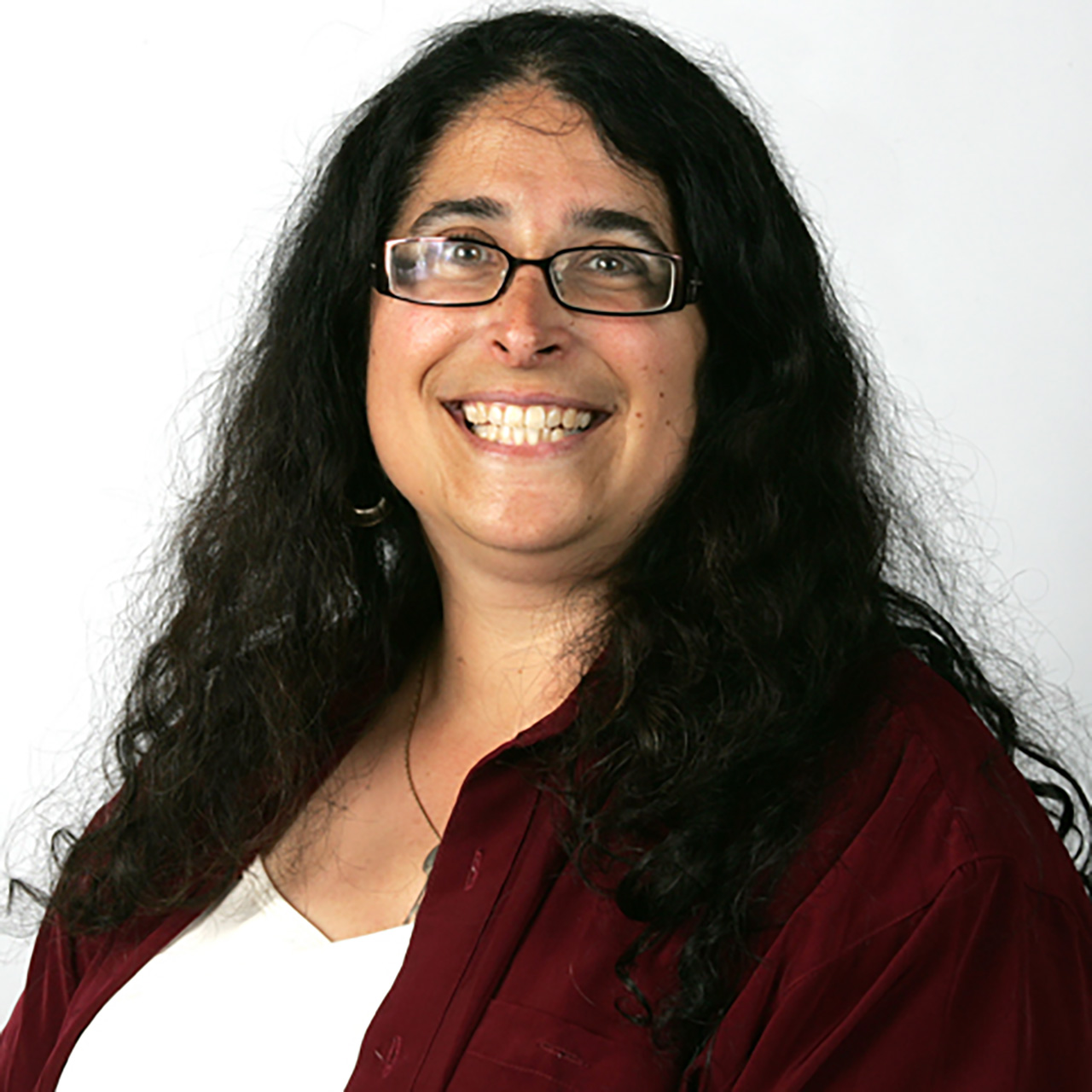 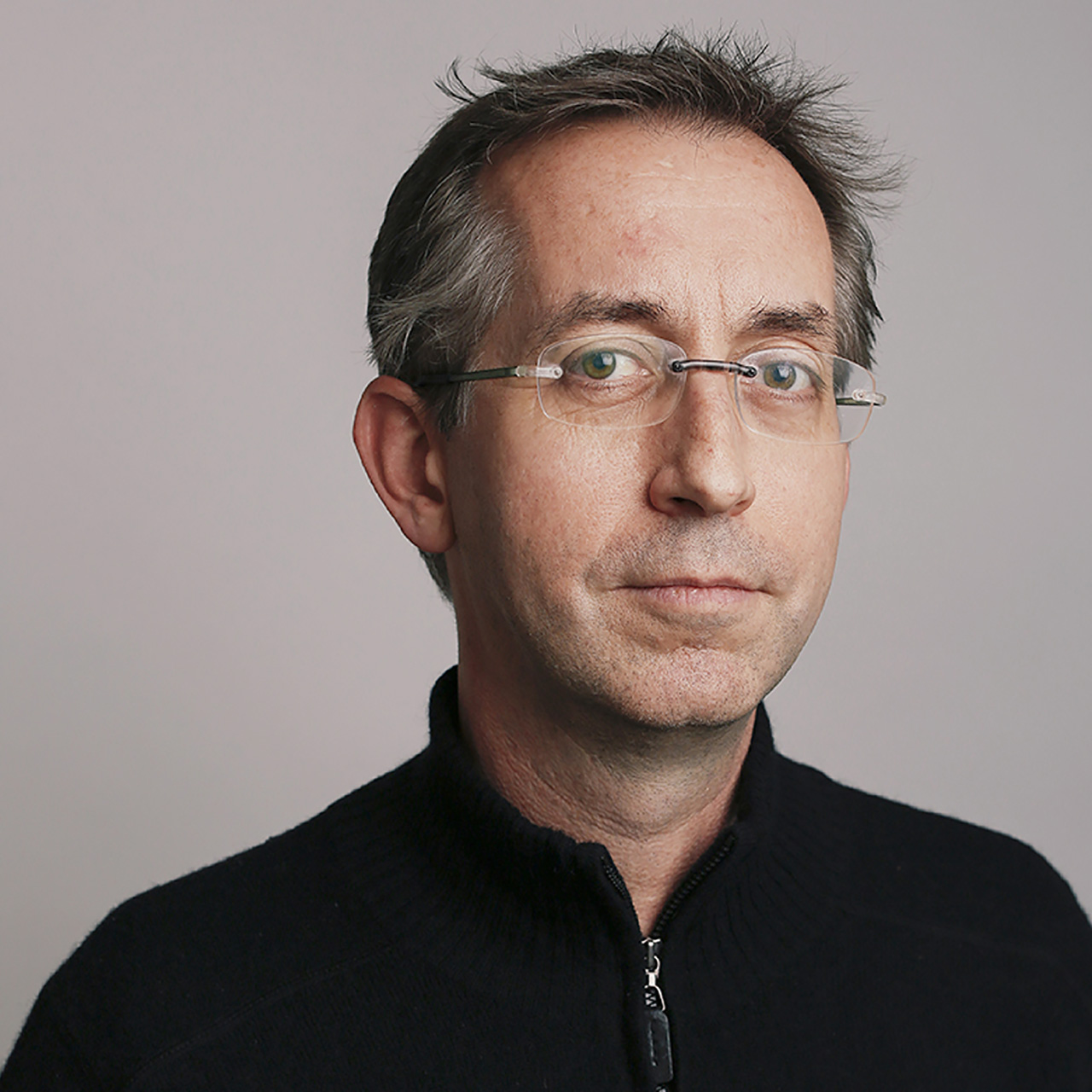 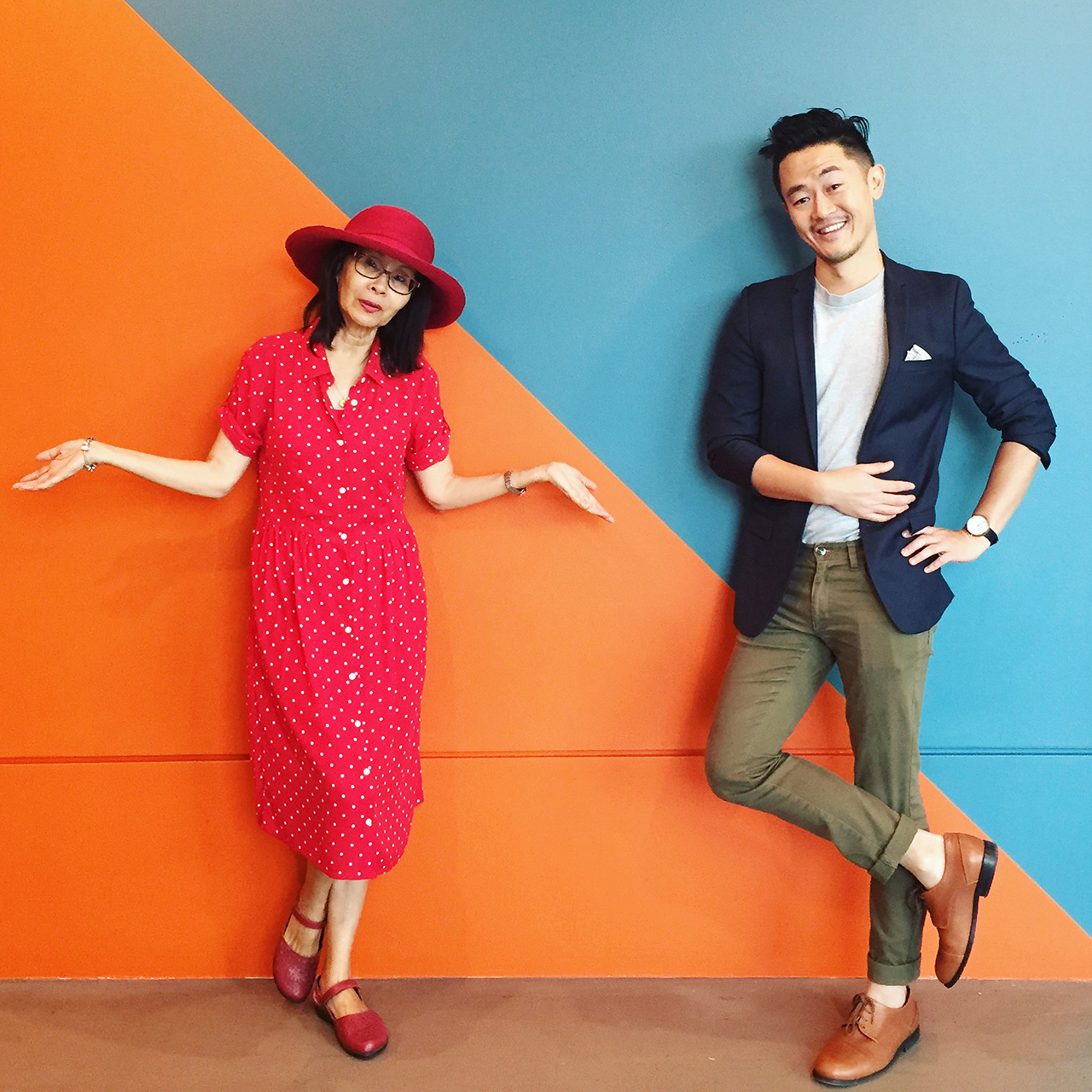 Author and broadcaster, Benjamin Law and his mum, Jenny Phang who will conduct an agony aunt session to solve your most personal and embarrassing problems 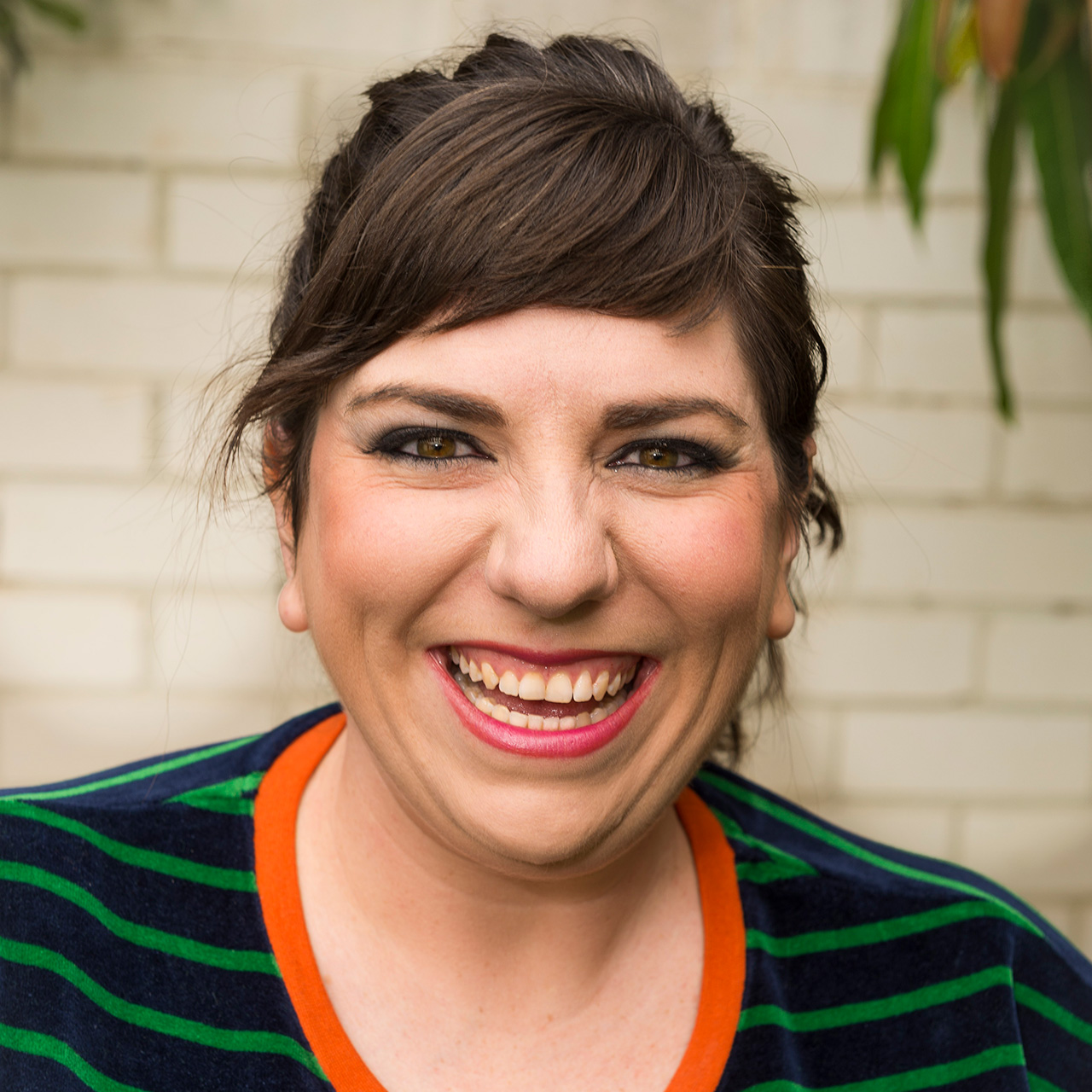 Maeve Marsden, who will bring the legendary storytelling night, Queerstories to the Opera House stage for the first time featuring a diverse range of LBGTQI Australian voices 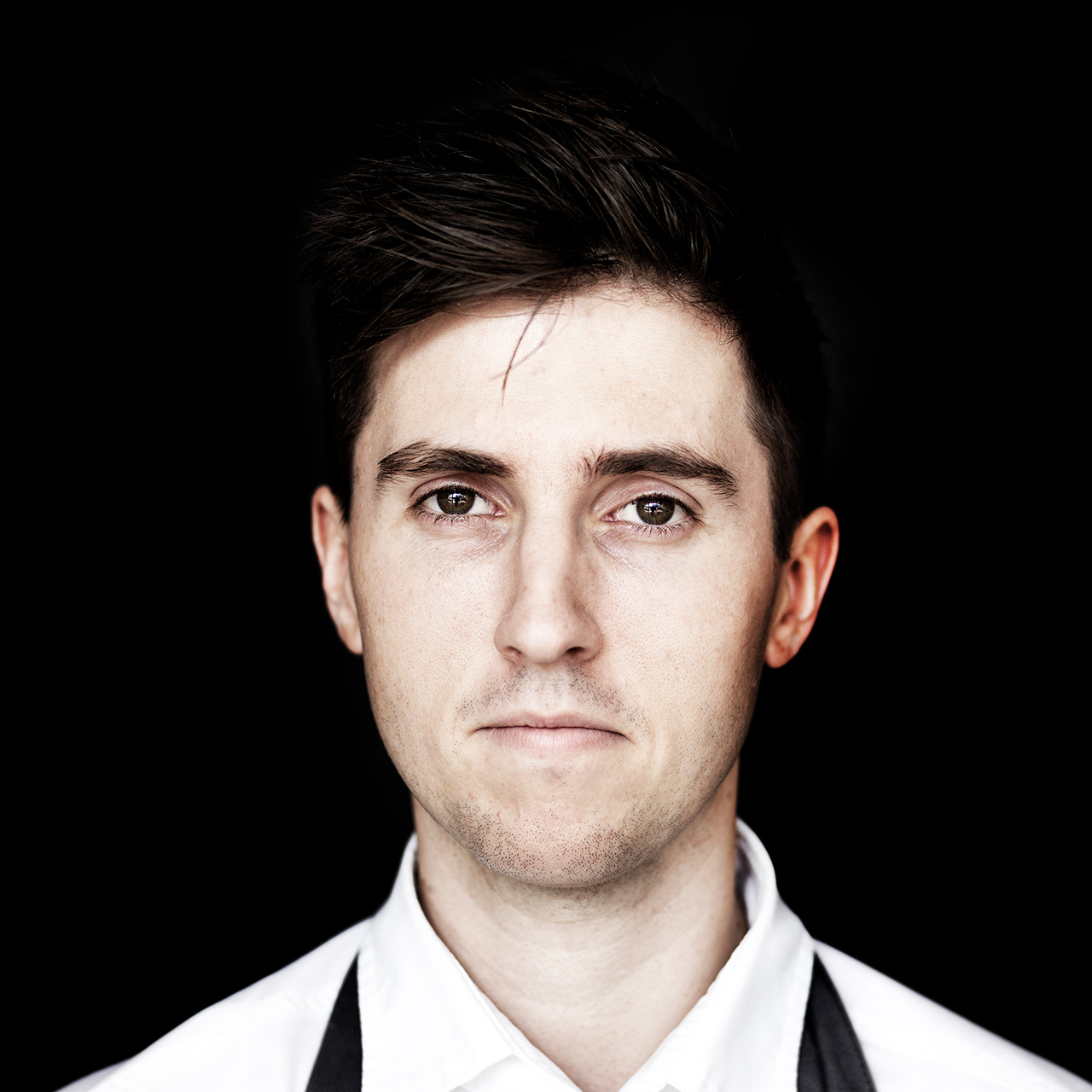 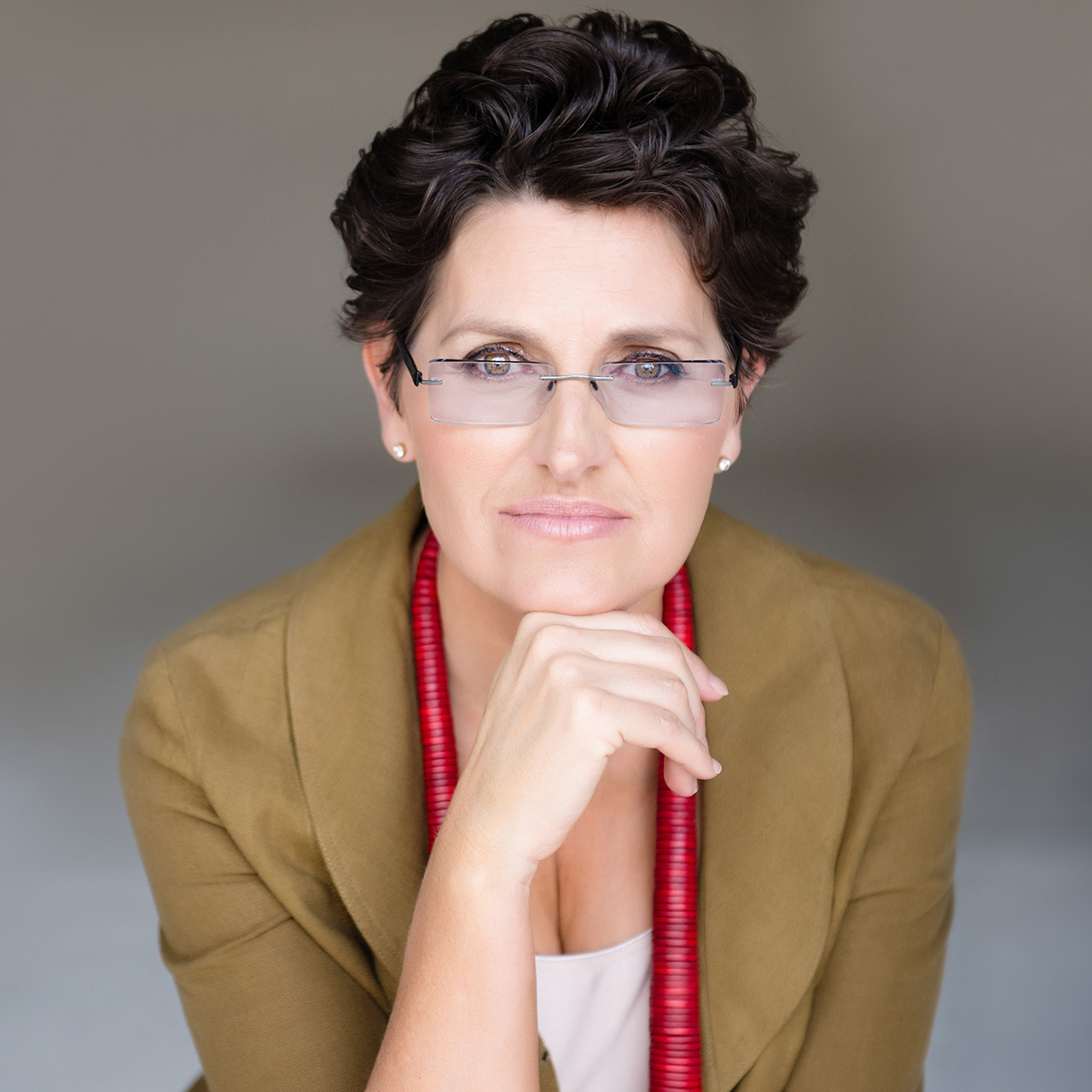 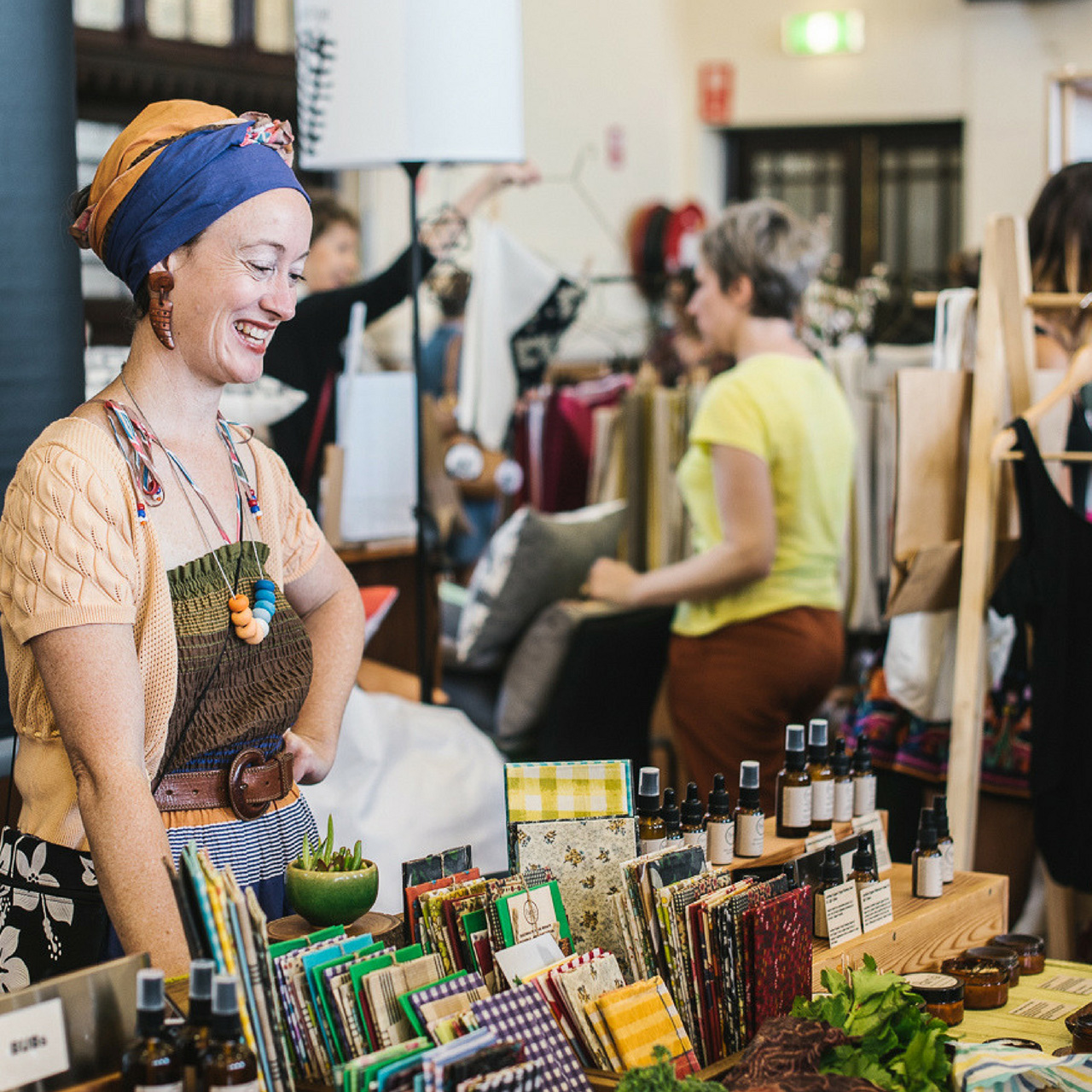 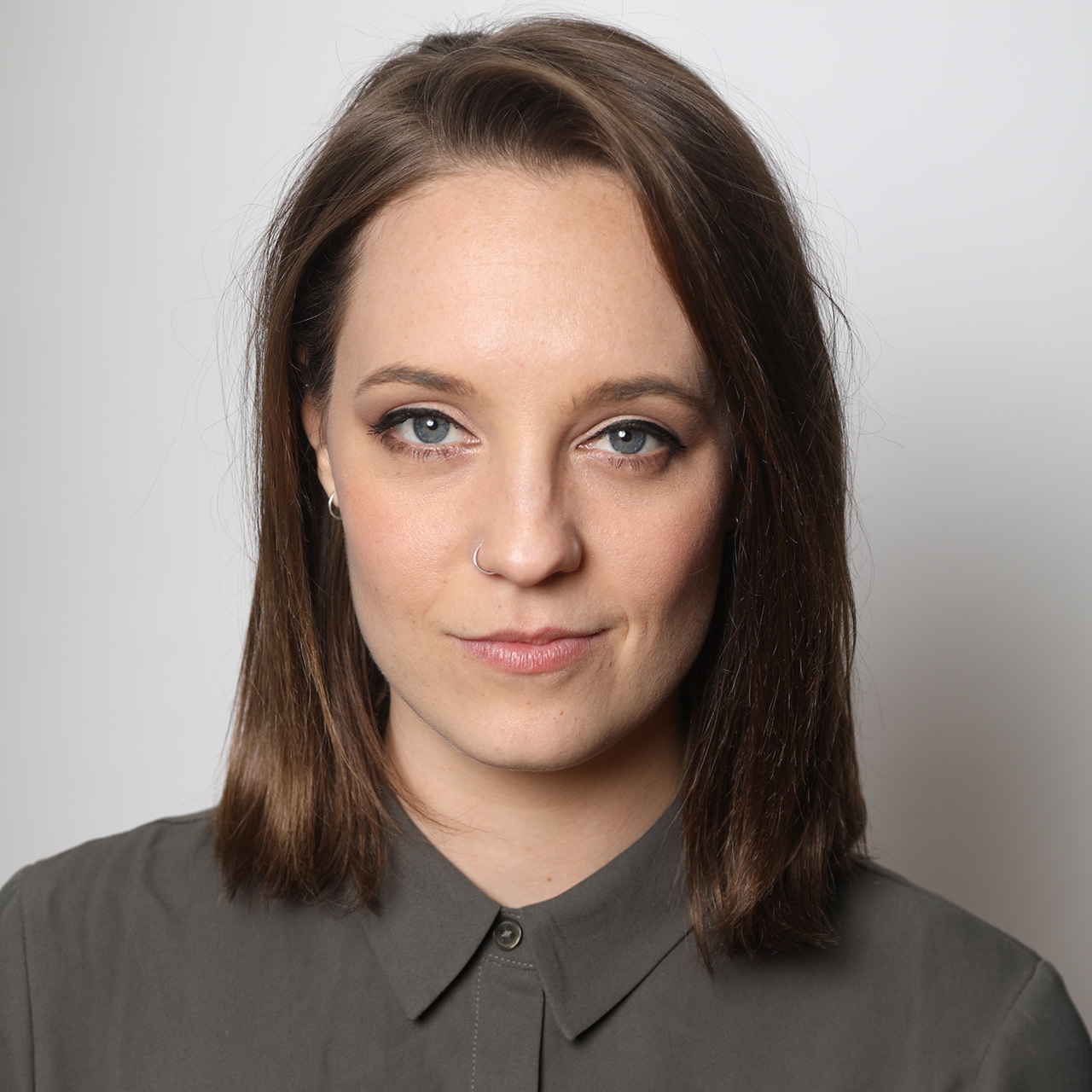 Executive director of change.org, Sally Rugg, an LGBTQI+ activist formerly of GetUp, will lead a hands-on workshop on 'How to Be An Activist'

If ever there were a time to see Ronan Farrow speak in the flesh, now is surely that time. The prodigious lawyer and former diplomat turned news anchor and joint Pulitzer Prize-winning investigative journalist was instrumental in unearthing the sexual misconduct and rape allegations that brought down Harvey Weinstein through his reporting for the New Yorker last year (Farrow shared the prestigious prize this year with Jodi Kantor and Megan Twohey, who first broke the story in the New York Times). The investigative journalist, the child of Hollywood royalty Mia Farrow and Woody Allen (allegedly), boasts what must surely rank amongst the most impressive of résumés for his field, and will no doubt have plenty to say on his inimitable experiences of speaking truth to power at the highest level when he appears as a headlining speaker at Antidote, the Sydney Opera House’s annual symposium on global, local and personal issues, the lineup for which was announced recently.

Joining Farrow as a must-see speaker at the event is the former United States Army intelligence analyst turned iconic whistleblower and activist, Chelsea Manning, who is best known for her involvement in the leaking of sensitive military information in 2010. Manning would go on to serve seven years in military prison after being convicted under the Espionage Act, during which time she came out as transgender, became a global advocate for the rights of trans people, an activist championing government transparency and, on her release, a beacon of hope for countless around the world and an unrelenting positive force on social media.

Farrow and Manning are two of the most prominent names appearing on the lineup for Antidote’s sophomore outing. The festival, which takes place over the first weekend of September and is the successor to the Festival of Dangerous Ideas, will also bring out a number of prominent international guests, including the bestselling writer Ta-Nehisi Coates; the New York Times columnist, Maureen Dowd; the Syrian architect, post-war urban planning expert and author of Battle for Home, Marwa Al-Sabouni; and the South African storyteller, author and thought leader on race, gender, democracy and the African diaspora, Sisonke Msimang. Other international speakers will tackle issues as diverse as disability self-advocacy, counter-extremism, the rise of the radical right and environmental conservation.

A strong local focus comes courtesy of prominent figures in the Australian political media landscape, including Niki Savva, Philip Coorey, and Philip Hartcher, who will examine whether the media are to blame in perpetuating the current political agenda. Also on the agenda, the author and broadcaster, Benjamin Law, and his mum, Jenny Phang, will conduct an agony aunt session that’s sure to revel in unflinching honesty; and a session of Queerstories, hosted by Maeve Marsden, will see a diverse range of LBGTQI Australians bring their voices to the Opera House for the first time. As a first for the festival, a series of hands-on masterclasses from some of the best in their fields will tackle everything from grassroots activism to fish filleting. More information about all the featured speakers and their areas of expertise can be found in the gallery above.