“I want to pay tribute to Chadwick Boseman, who was taken from us far too early..."

Ending off the night’s nontraditional run of show, Anthony Hopkins took home the  Best Actor award at the 93rd Academy Awards for his stellar performance in The Father. In what many viewers saw as a shocking upset, Hopkins snagged the trophy over frontrunner Chadwick Boseman (nominated for Best Actor in a Leading Role for Ma Rainey’s Black Bottom) and even the Welsh actor himself was surprised. According to People, Hopkins was asleep at the time of the announcement and awoke to the unexpected news at 4 a.m. Monday morning. In a delayed acceptance speech via Instagram, the actor celebrated his honour and even paid a touching tribute to the late Chadwick Boseman.

“Here I am in my homeland in Wales. At 83 years of age, I did not expect to get this award, I really didn’t,” Hopkins said in the video. “I’m very grateful to the Academy.” For Hopkins, the win is not only a pleasant surprise but a historic one as well.  He is now the oldest actor to ever win an Oscar as of last night, beating out Christopher Plummer who previously held the record when he was honored for Beginners at the age of 82. Hopkins added, “I want to pay tribute to Chadwick Boseman, who was taken from us far too early. Again, thank you all very much. I really did not expect this, so I feel very privileged and honored, thank you.”

The ceremony seemed to centre commemorating the late Black Panther star, who passed at the age of 43 last fall after covertly battling colon cancer for four years, so the snub felt anticlimactic for many. After winning a posthumous Golden Globe Award for Best Actor In A Motion Picture-Drama, adamant Oscar-watchers were certain the Oscar would go to Boseman as well. In The Father, Hopkins portrays Anthony, an elderly man with dementia, who relentlessly refuses the assistance of his daughter Anne (played by Olivia Colman). As he succumbs to his ailments, Anthony begins to wrestle with entangling memories with reality in a heart-rending display of the character’s frustration with his condition.

Hopkins is now a two-time Oscar winner after winning his first honour at the 64th iteration of the award show. He was victorious in the Best Actor category for his jaw-dropping performance as cannibalistic serial killer Dr. Hannibal Lecter in the 1992 psychological thriller The Silence of the Lambs. 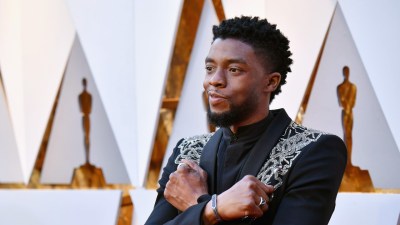 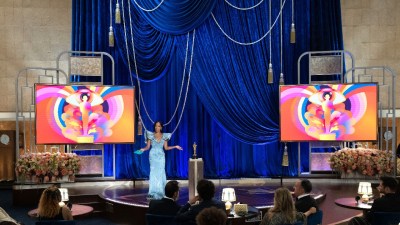 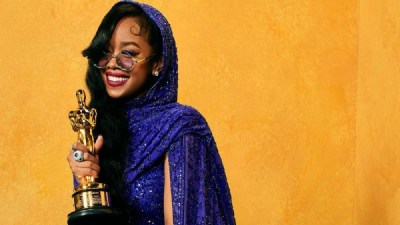