Vivid headliner Anohni will embark on an eight day, 180 kilometre walk through the Western Australian desert to protest the development of a uranium mine on the site of traditional Aboriginal land

Following four headlining shows at the Sydney Opera House as part of Vivid, Anohni has announced that she will soon embark on an eight day trek through the Western Australian desert in protest against the development of an open cart uranium mine at Kintyre, located on the edge of the Great Sandy Desert.

“In 2 days time, I am joining my Martu friends Nola and Curtis Taylor, over 100 other people from Parnngurr and neighboring [sic] communities, and other supporters from around the country on an 8 day, 180 Km protest walk from their remote community to the site of Mitsubishi and Cameco’s proposed open cart uranium mine in the Western Australian Desert.

“The proposed Kintyre mine is on their traditional lands and a threat to their well-being, as well as being gouged out of Karlamilyi National Park.”
Anohni, whose debut solo album HOPELESSNESS has received near universal critical praise for its powerful excoriation of brutal drone warfare, environmental catastrophe, unrelenting government surveillance, toxic masculinity and capital punishment, spent 10 days living with the Martu people in 2013. She has campaigned against the proposed mine ever since, including making a high profile appearance on ABC’s Q&A last year. Anohni also sung at Sydney’s Museum of Contemporary Arts in protest and donated proceeds from her live performances at Dark Mofo toward the conservation effort. Earlier this year, Anohni declined to attend the 2016 Academy Awards, where she was nominated for Best Song alongside artists including Lady Gaga, Sam Smith and The Weekend. All three were invited to perform, while Anohni, who made history as the first transgender performer to be nominated, was not. She soon issued a brilliant missive explaining her reasons for not attending, writing:

“I will not be lulled into submission with a few more well manufactured, feel-good ballads and a bit of good old fashioned T. and A. They are going to try to convince us that they have our best interests at heart by waving flags for identity politics and fake moral issues. But don’t forget that many of these celebrities are the trophies of billionaire corporations whose only intention it is to manipulate you into giving them your consent and the last of your money. They have been paid to do a little tap dance to occupy you while Rome burns.”

You should read the rest here if you haven’t already and you can read more about the Kintyre conservation effort here. Watch Anohni’s impeccable Drone Bomb Me, directed by Australia’s Nabil Elderkin with creative direction by Riccardo Tisci and starring Naomi Campbell, below. 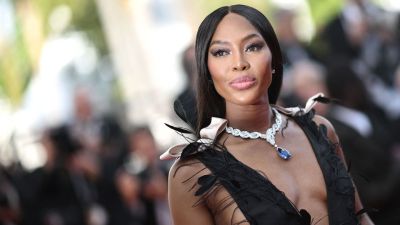 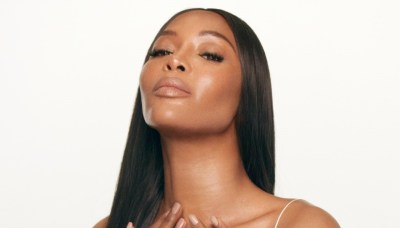 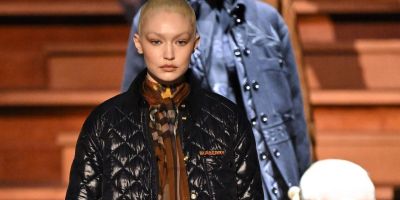