"If you have really painful periods you may have #endometriosis," she posted on Instagram

Amy Schumer is never someone to stray from the truth and today she has helped millions of women across the globe by keeping it 100 percent real. At the weekend the actress and comedian took to Instagram to reveal she had surgery to remove her appendix and uterus due to crippling endometriosis.

The 40-year-old shared a picture following her surgery which was captioned, “If you have really painful periods you may have #endometriosis.” A video followed which was captured by her husband Chris Fischer, where Schumer explained: “So, it’s the morning after my surgery for endometriosis and my uterus is out. The doctor found 30 spots of endometriosis that he removed. He removed my appendix because the endometriosis had attacked it.”

She added, “There was a lot, a lot of blood in my uterus and I’m, you know, sore and I have some, like, gas pains.”

As described by Women’sHealth.Gov, endometriosis “happens when tissue similar to the lining of the uterus (womb) grows outside of the uterus.” According to the World Health Organisation, it is estimated the disease affects 10 percent of girls and women of reproductive age (or about 190 million).

Schumer welcomed her first child, Gene David Fischer, 2, in 2019. The I Feel Pretty star has discussed the struggles of falling pregnant again noting she may never have another child.

“We did IVF, and IVF was really tough on me,” Schumer said on Sunday Today with Willie Geist (per People) in August 2020. “I don’t think I could ever do IVF again.”

“I decided that I can’t be pregnant ever again. We thought about a surrogate, but I think we’re going to hold off for right now.”

Other celebrities that have opened up about the condition in the past include Halsey (who excitingly had her first child in 2021), Gabrielle Union, Alexa Chung and Lena Dunham. 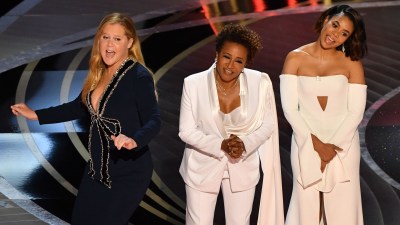 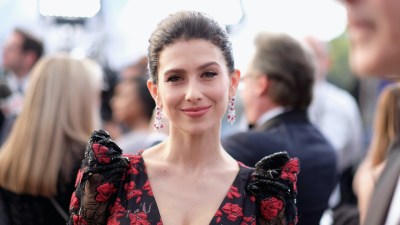 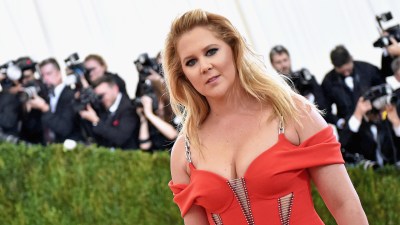 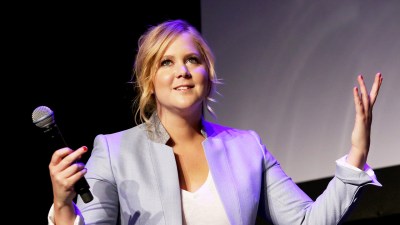