Because, they really do care, do you? 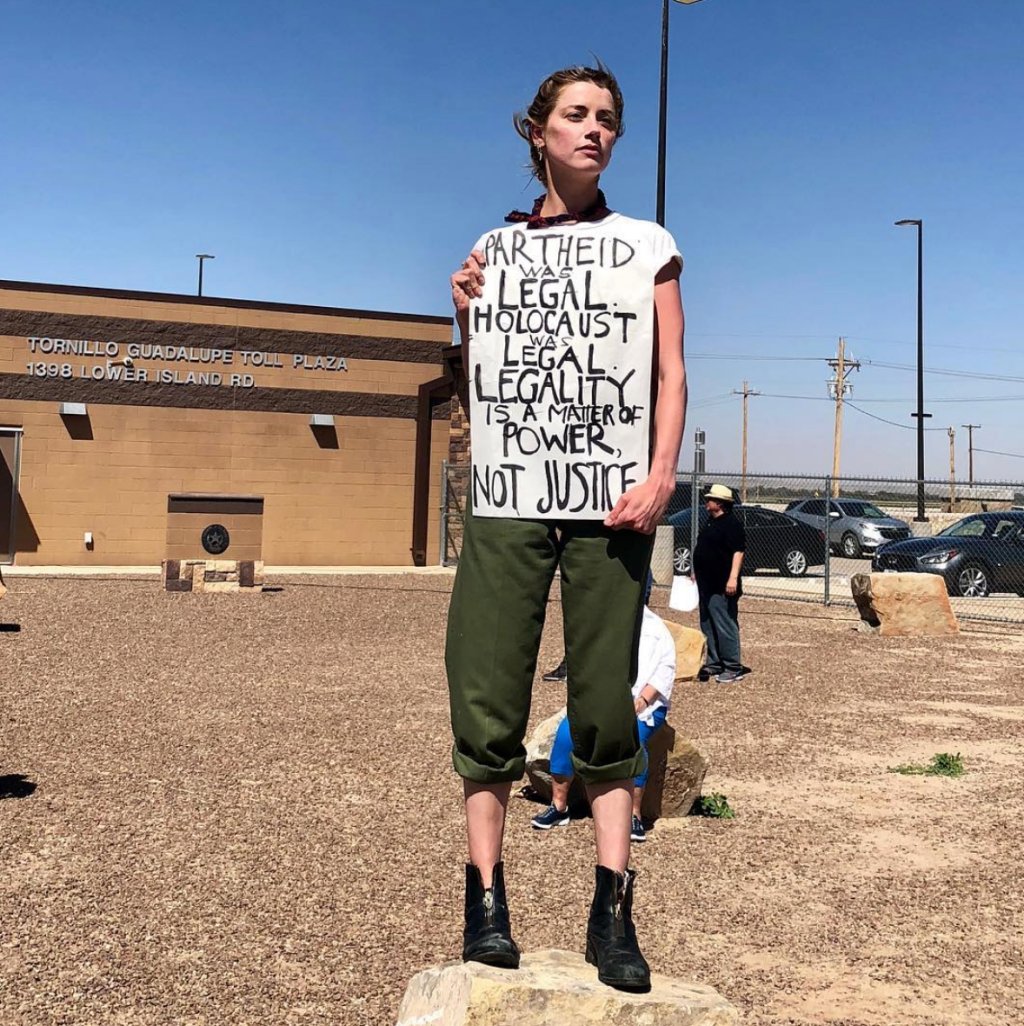 While President Trump issued an executive order to keep families together (an amendment made to his immigration ‘zero tolerance’ policy last week), some celebrities believe he is still not doing enough.

As some migrant children remain in limbo and are yet to be reunited with their parents (who have been sent off for criminal levels of cross-examination while attempting to enter the United States at the Southern border), a slew of celebrities flew to Texas to protest. Lena Dunham, Amber Heard, Joshua Jackson, Sia, Connie Britton, Constance Wu, Bella Thorne and Mira Sorvino were photographed with posters which called out the inhumanity of quite literally ripping children from their parent’s arms and housing them in makeshift tents indefinitely. Hundreds of demonstrators also joined the protests.

“I’ve just been really horrified by the reports I’ve been hearing by what’s happening at the border,” Friday Night Lights star Britton told U.S. BuzzFeed News. “I kind of reached a moment this week where I was like, ‘I need to go see for myself.’”

“I’m here cause this is a humanitarian crisis and it’s deeply important that we as Americans stand up and say ‘this is not who we are, this is not what we believe in, we do not believe in the separation or detention of families,” said Dunham with Jackson chiming in, “I think that would be the shittiest summer camp of all time.” “I wanted to see it for myself,” Thorne said. “I know there’s been a lot of crazy rumors going around the internet of what is or what isn’t happening.” She too cited her devastation at the thought of children housed just a couple of hundred metres away. “[It’s] so f***ed up. This whole American dream idea is kind of a lie.”

Heard – who has been in the headlines since her ex-husband Johnny Depp admitted to losing $880 million – said as someone who grew up in South Central Texas, she would cross the border a lot. “I was literally and figuratively raised by and with immigrants in my home and heart and life,” she said. “Trump’s policy of enacting institutionalized trauma and human rights abuses in order to push a political agenda, at best — at worst, out of apathy — and I can’t support it.”

Meanwhile, we’ve collected some of the most amusing reactions from Melania Trump’s insensitive and moronic wardrobe choice from last week:

i want a girl with a short skirt and the wrooooooooooong jacket https://t.co/3Z8ADMtlUf

Melania wore a mean jacket to visit child prisoners but as least she's not a black First Lady who dared wear a sleeveless dress.

ok i am into this jacket pic.twitter.com/ZJdx4hwIsG

Okay, Melania's jacket was $39 at Zara so I think there is a HIGH PROBABILITY that the mental discussion went like this, "I WILL BUY WHERE THE POORS GO IT WILL MAKE ME SEEM RELATABLE AH YES THIS JACKET WILL DO NICELY." 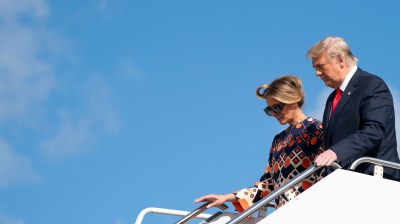