Her jacket said "I really don’t care" on the back 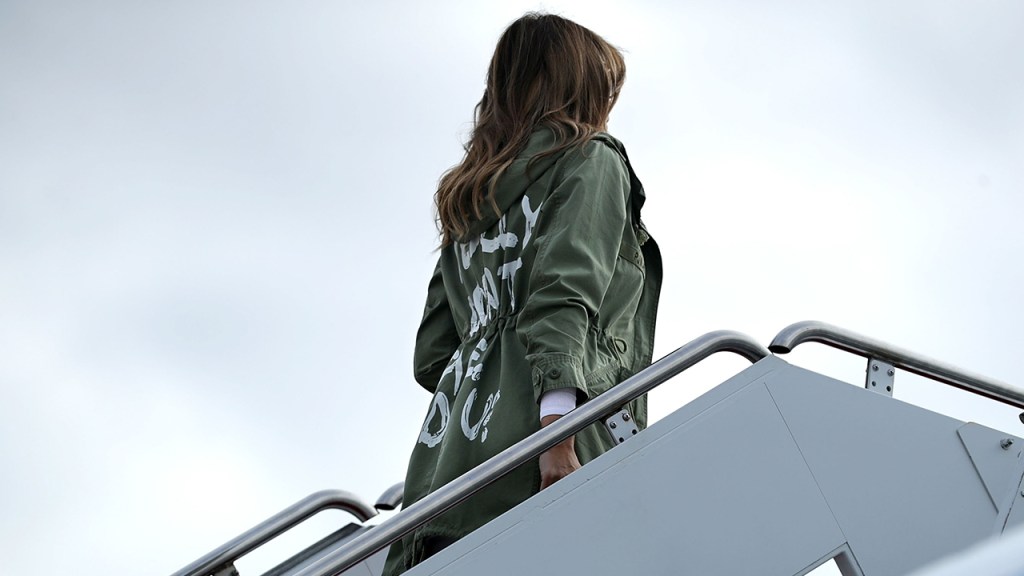 Melania Trump has come under fire over the bizarre outfit she chose to wear to visit immigrant children in detention on the US-Mexico border.

America’s First Lady arrived in McAllen, Texas wearing a Zara jacket with a phrase printed on the back, which reads “I really don’t care, do U?”

Mrs Trump was pictured wearing the jacket at the airport, but she had removed it by the time she arrived at the detention centre. 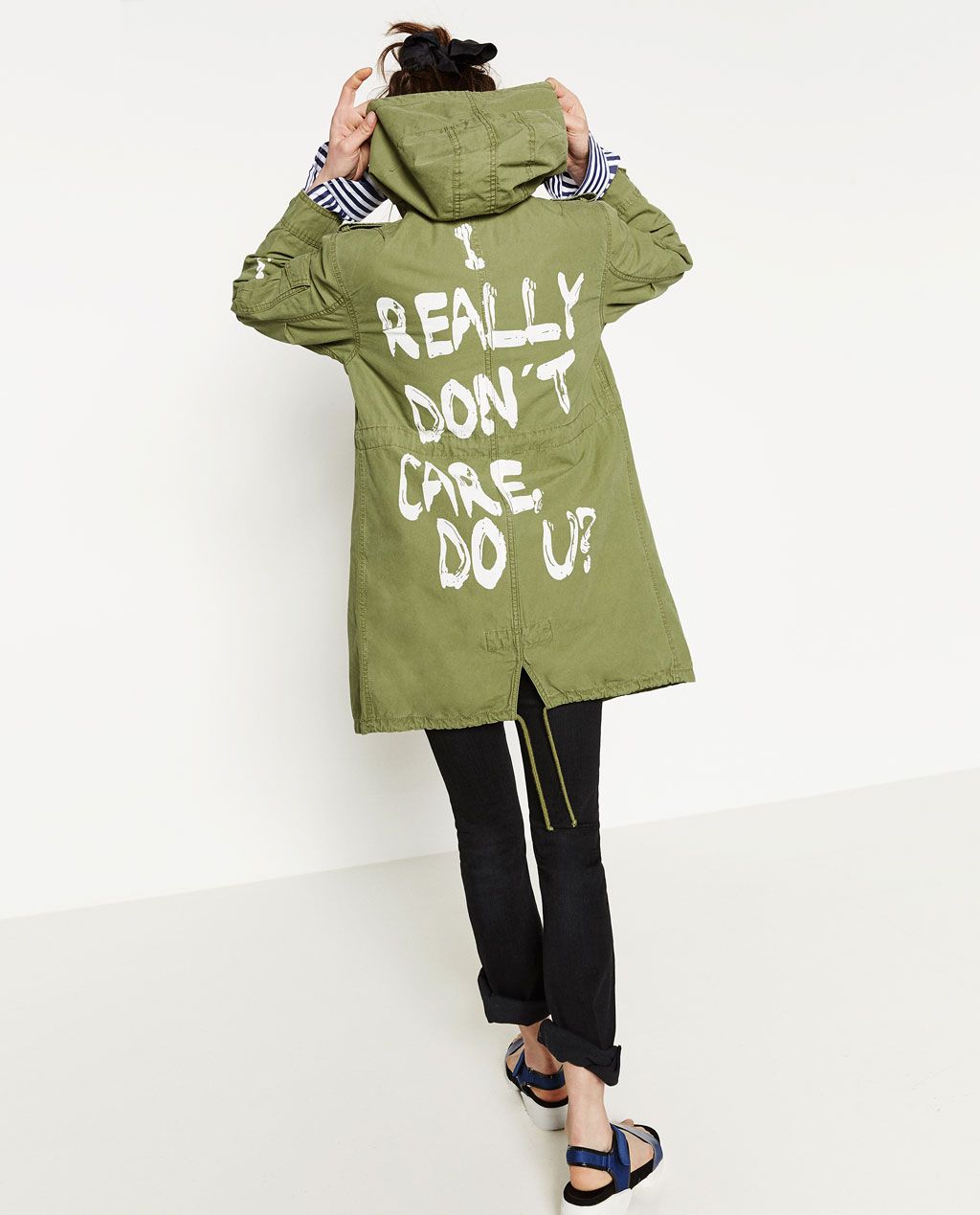 The message on the coat seemed tone-deaf given the context of her visit, and social media soon exploded in shock, outrage and of course, memes.

Melania Trump’s “FOSTER LIFE FOR YOU SUCKER” jacket was in the cleaners.

Thought this was photoshopped but no, this is real. While visiting children thrown into internment camps, Melania Trump actually wore a jacket saying, “I don’t really care, do U?” That’s like Marie Antoinette ripping a piece of bread from a starving baby and spitting on it. pic.twitter.com/B8njYXtNs7

How many $39 jackets do you think the wife of a supposed billionaire owns?

This was Planned to distract us. I’m nearly certain of it.

A first lady’s every public move,
including fashion choice, is scrutinized for any scintilla of insight into her & the POTUS. That may not be desirable or fair, but it’s true. Notable that 17 months in, Melania Trump apparently either doesn’t know/care

It seems unlikely something so clearly offensive to all involved in the refugee crisis at America’s border would be overlooked.

Plus, the jacket is an unusual choice for Melania, who usually wears luxury labels, since the piece retailed for about $60 (it has since sold out online).

But a spokesperson for Melania denied any “hidden message”.

“It’s a jacket. There was no hidden message. After today’s important visit to Texas, I hope the media isn’t going to choose to focus on her wardrobe.”

An accidental faux-pas or a blatant display of her sentiments? We may never know. But given Melania herself is an immigrant – she moved to the US from Slovenia in 1996 – here’s hoping it was just a terribly unfortunate coincidence.