In anticipation of the Supreme Court’s sledgehammer ruling, publications had content at the ready to swiftly get information to women in need

“I can pay extra,” one woman begged a patient advocate inside a clinic in Houston, Texas as the ruling came down.

Another, a 25-year-old single mother-of-five, is five weeks pregnant and was on her way to the clinic when she got the call. The state had already banned abortions after six weeks but post the overturning of Roe v. Wade, it was now illegal for doctors to perform the procedure.

“I’m five weeks, there’s no heartbeat.” And still, she told The Washington Post, “my rights were just taken.”

While The Washington Post journalist Caroline Kitchener was busy communicating this heartbreaking scene to the world, the New Yorker’s Stephania Taladrid was inside another clinic just 10 minutes up the road doing the same thing.

“Ladies, I’m so sorry to tell you that the law for abortion has been overturned,” the clinic director told patients sitting in this waiting room. “We are not able to perform any abortions at this time, but that doesn’t mean that you don’t have an option, OK?”

As reported by Taladrid, one woman clenched the hand of a nurse. “Please help me,” she said, begging her for abortion pills and promising to take them at home so that “no one would know.”

These two female journalists surely never thought they would be reporting a story like this one. And yet they have the incredible job of giving us all an important look into the strange new world that is the United States. For the first time since 1973, Americans no longer have a constitutional right to abortion. The Republican-led Senate – the ones who hypocritically proclaim to be “pro-life” and yet constantly fight against universal healthcare and the banning of assault rifles – have decided to give states the choice to allow, restrict or outlaw abortions.

It was the swift action of the American democratic media on Friday that caught my attention. They mobilised quickly and impressively, with many having content already ready to publish should a woman’s worst fear be realised. One standout was New York Magazine’s special edition release with the coverline, “This Magazine Can Help You Get An Abortion. A State-By-State Handbook For Anyone In Need.” It’s shocking, unfathomable – a blink-and-read-it-again moment – that this is an actual magazine cover rooted in reality in the year 2022. It’s even more unbelievable that the publication had to have this ready to go.

Designed back in May in anticipation for the Supreme Court’s milestone overthrowing of Roe, the revered publication has created a vetted, regularly updated database of abortion clinics, hospitals and independent obstetricians and gynaecologists with verified contact information. The landing page – which is free to access on this usually subscription-only site – has “an abortion finder”, a quick search function where a woman can anonymously enter her state and the amount of weeks into her pregnancy she is. Here, it will immediately pull up her options.

The New Yorker’s Jia Tolentino had her piece ready to publish the second the ruling came down: “We’re Not Going Back To The Time Before Roe. We’re Going Somewhere Worse.” In it, Tolentino outlines how pregnancy is more than 30 times more dangerous than abortion and this ban could lead to a 21 percent rise in pregnancy-related deaths.

“Some of the women who will die from abortion bans are pregnant right now,” Tolentino writes. “Their deaths will come not from back-alley procedures but from a silent denial of care: interventions delayed, desires disregarded. They will die of infections, of preeclampsia, of haemorrhage, as they are forced to submit their bodies to pregnancies that they never wanted to carry, and it will not be hard for the anti-abortion movement to accept these deaths as a tragic, even noble, consequence of womanhood itself.”

The Cut wasted no time in encouraging people into the streets to protest the ruling. “How To Protest For Abortion Rights” was an evolving article swiftly put together by three journalists who listed rallies in locations all across the country: New York, Philadelphia, San Francisco, Michigan, the list went on and on.

Time magazine very quickly clarified a big question: Can abortion pills be taken in states where abortion is now illegal? And the New York Times had this excellent report on the last days of the Mississippi abortion clinic at the centre of the Roe v. Wade case. It even talks about what’s next for the women in the nation’s poorest state.

The vibrations of these accounts and handbooks were felt by American women and women across the world. And I really hope some of these articles made their way to some of the women in those waiting rooms. 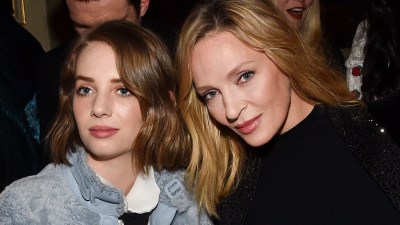 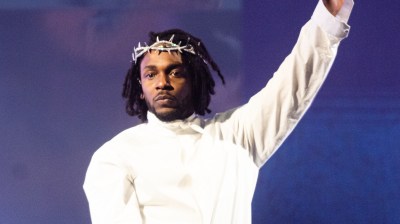 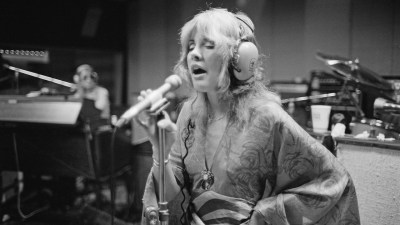