And with that, here’s the TV show you should be marathoning 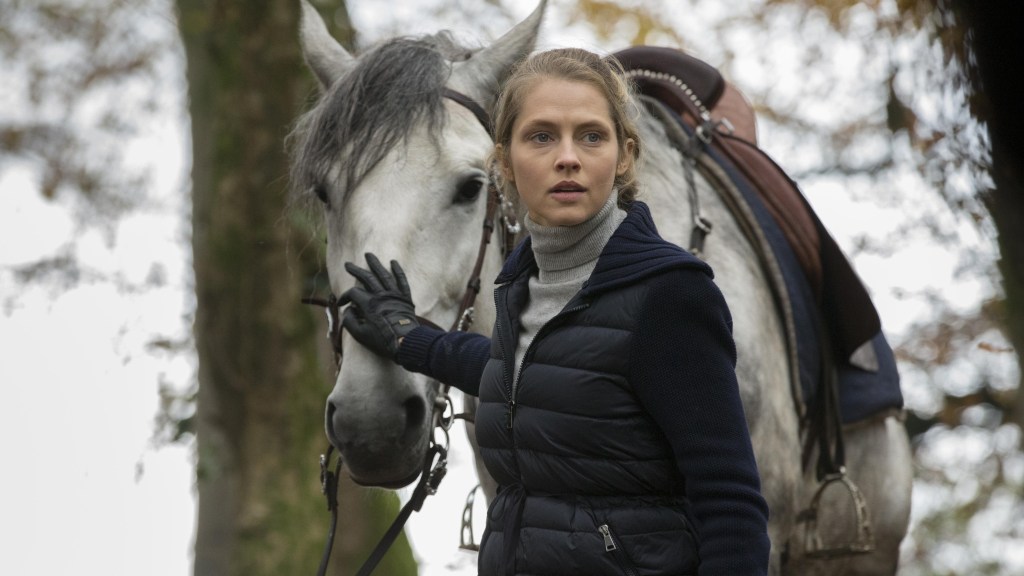 NEW YORK CITY: After an icy few days in New York City, a little reprieve from that sub-zero bite arrived in the form of snow today. White flecks peppered the footpaths of the Lower East Side as I braved the sleet to grab my morning oat milk latte. This was the first time I had seen snow fall in New York and as most of you are probably already aware, it’s the actual definition of magic – provided you’re not dressed like Carrie Bradshaw in your pyjamas, a beanie and a shearling, that is. No, you really need every layer imaginable.

The first drop signifies the welcome return of guilt-free marathoning; TV shows, movies, Netflix’s fireplace channel, the list goes on. Conversely, in Australia, the Christmas holidays are the perfect time to do just the same – preferably after a day spent at a sunny beach and post a Splice ice-cream. Unlike America, the days are longer and while this romantic little snow-globe experience is cool for a first-timer like me, nothing beats warm summer nights and a sleep-in the next day.

While I could list off the many Christmas movies you should revisit – Yes, Cameron Diaz and Jude Law’s love affair in The Holiday would crack the number one spot on my list, followed by Home Alone for all you nostalgic types – I want to recommend your next show obsession, A Discovery Of Witches, starring Teresa Palmer.

Based on the best-selling trilogy All Souls by American author Deborah Harkness, Australian actress Palmer plays Diana Bishop, a reluctant American witch and historian who – by default – is flung back into the world witchcraft and forbidden love. Beautifully shot – the cinematography is so amazing – the show kicks up a gear when Diana meets Matthew Clairmont, a British geneticist and vampire (played by Downton Abbey’s Matthew William Goode). It’s a little Game Of Thrones, a little Harry Potter, a little Buffy The Vampire Slayer, you’ll love it if you haven’t yet seen it. (Another fun thing to do is to watch a few episodes and then scroll through Palmer’s Instagram to see how she managed to film the show with her little kids on set – she even amazingly breastfed in full costume!)

While season two is expected to drop soon, season one is airing on Foxtel’s FOX8 now and on their streaming service Foxtel Now. You can also buy it on the Australian iTunes and Google Play stores. And if you don’t believe me that it’s good, the show has been renewed for a third season.

Nothing makes the snow or a balmy night even more magical than a little witchcraft. Enjoy the holidays.