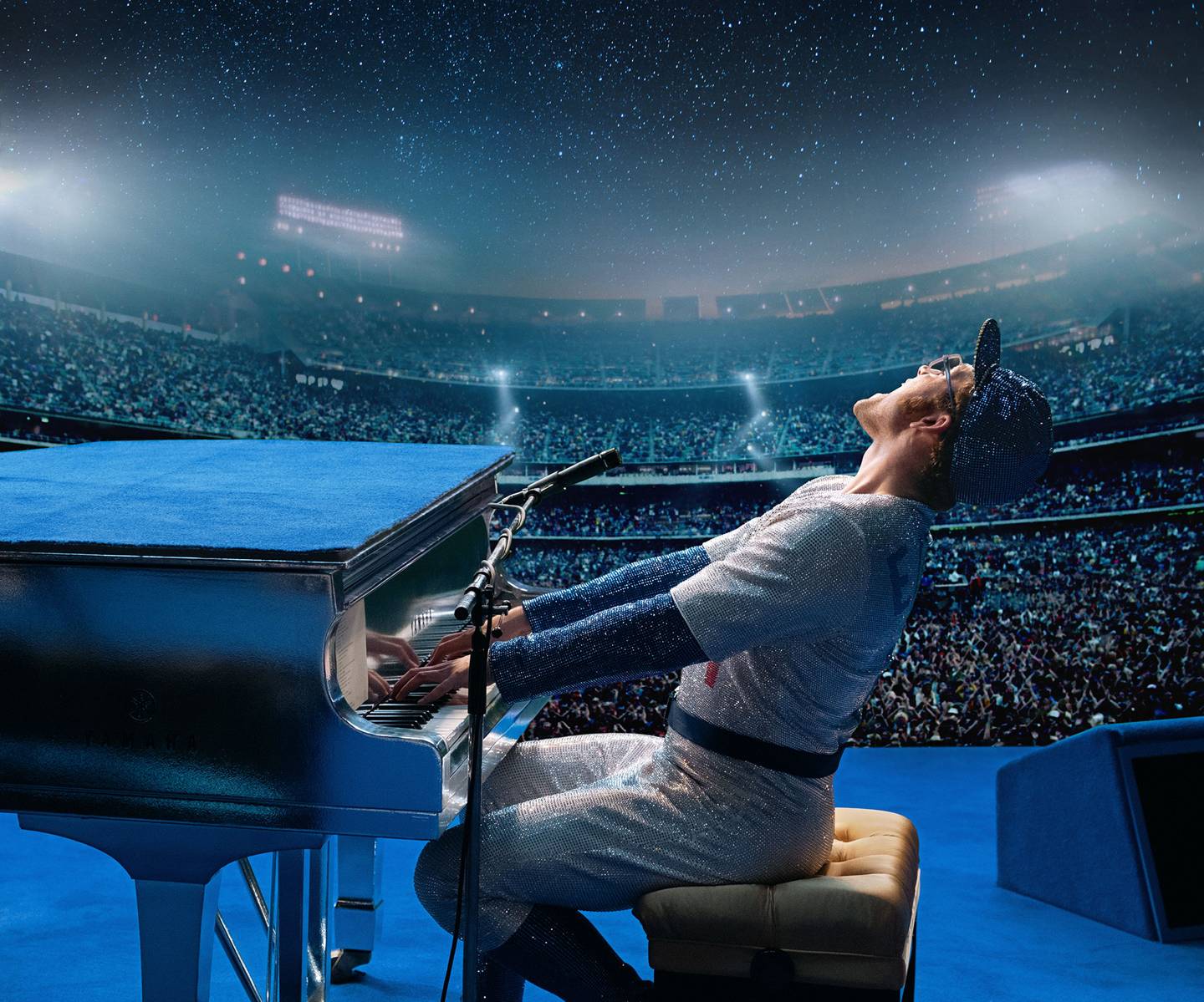 Rocketman’s costume designer Julian Day admits he was nervous to show the film’s subject, Elton John, his meticulous make-believe wardrobe. “[Elton] means a lot to a lot of people. He’s a huge hero of mine so I felt a bit stunned in a way,” recalls Day to GRAZIA on a late-night call from London. “I never thought I’d get the opportunity to design costumes for him in a film so it was amazing. He was very charming and grateful and took the time to look at all the designs. I thought he was great. He loved it all.”

The Dexter Fletcher-directed fantasy musical which explores the music statesman’s rise to richness – and his subsequent tumult and redemption – received a five-minute standing ovation at the Cannes Film Festival in May 2019. A bespectacled John, seated next Taron Egerton, (the dazzling actor who was tasked with playing him), was in moved to tears and later noted on his Instagram that the costumes were “AMAZING”. (Note the capitals.)

Aside from Egerton’s iterations of Crocodile Rock, Goodbye Yellow Brick Road and Blue Jean Baby, a huge takeaway from the film is the costume Day designed for Egerton to wear for John’s 1975 Dodger Stadium performance. Swarovski supplied over one million crystals to Day to recreate the outfit – the only replicate in the world.

“When they first started to film, we knew it was a fantasy musical rather than a straight up biopic. And we wanted to create our own film and make the costumes our own so I reimagined my own costumes,” Day says. “But the only one we didn’t really want to change was the Dodgers costume because it’s so iconic at the gig. What I wanted to do was put [my team’s] touch on it, so what I did was instead of using sequins, we used Swarovski crystals and it was the heaviest costume in the world.  I think there’s 240,0000 crystals on it. It was a lot.”

“The Swarovski crystals are incredible,” he continued. “It sparkles, it really does sparkle. When you see the film, you will see it – and it’s exciting.”

Rocketman is in Australian cinemas on May 30.  Taron egerton and dexter fletcher will be in sydney for the Australian premiere on may 25. 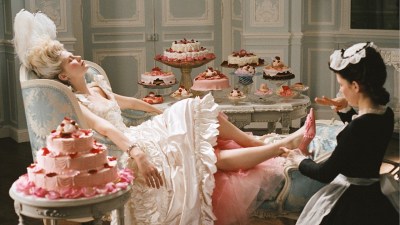 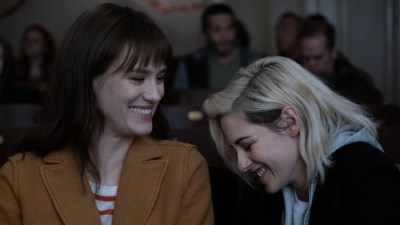 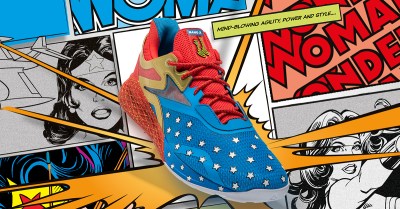 We’re Holding Out For A [Training] Hero

Dylan Sprouse: “You don’t want a stick in the mud. You want someone who is a little crazy in some ways”

“Eat Pray Love” Turns 10: Here’s Some Of Its Best Moments As They Relate To 2020
Next page